DOBARA EP 32: MAHIR SHOWS HOW SELF-CENTERED HE IS

Dobara is a unique tale written by Sarwat Nazir and directed by Danish Nawaz about a widow Mehru (Hadiqa) who falls in love again with a man named Mahir (Bilal) who is her son’s age (Usama Khan).Tonight was the airing of the second-to-last episode, which we had all been anticipating. 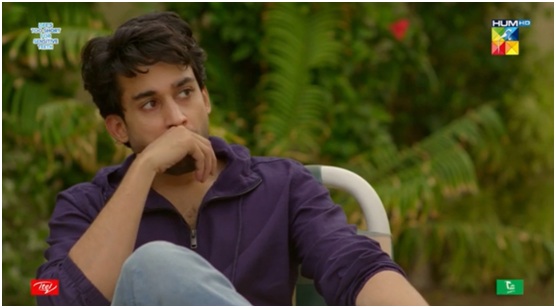 The episode starts with Narmeen’s(Zoya) mother who teaches her how to profit from her marriage to Mahir. Narmeen appears to be more reasonable than her mother, who is only interested in making money. She has questioned her mother several times, but she is not holding back when it comes to carrying out the plan. 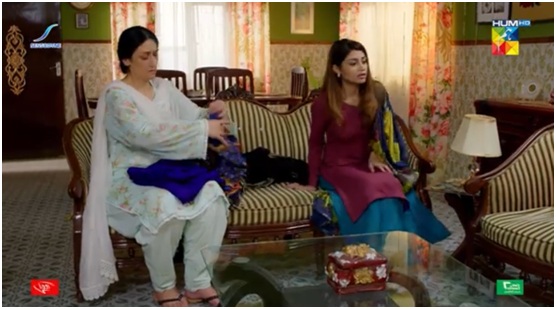 Despite the fact that Mahir(Bilal) required his mother’s support, the scene depicting Mahir and his mother revealed that he constantly reminding her of her own actions in the past. Also, the way she encourages Mahir to get married with Narmeen makes it seem like she was never against Narmeen. 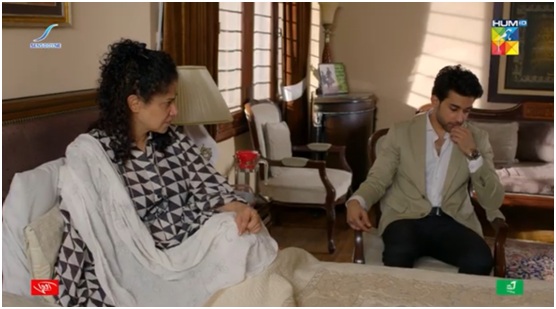 One of our favourite conversations was on Mehru’s state of mind and motivation for her charity initiative. This was also a great message delivered in a subtle and pleasant way. Hadiqa Kiyani’s portrayal of Mehru has played a significant influence in making her likeable. 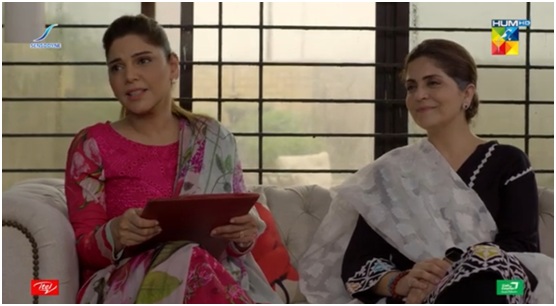 Adeela’s(Fareeda)outlook on life and everything else has improved dramatically. She used to be extremely insecure and bitter at one point. She requested Jahangir(Shabbir Jan) to not only meet but also forgive Naheed(Angelina) tonight. 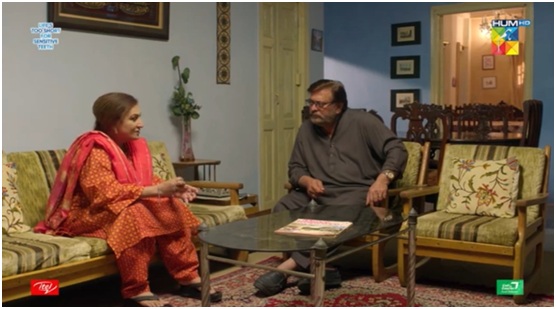 Jahangir offered Mahir another reality check. This scene was made even more wholesome by the way he greeted Mahir with the utmost respect without sacrificing on the conversation’s essential essence and aim. Mahir could hardly blame his upbringing for the decision he was about to make, according to Jahangir. 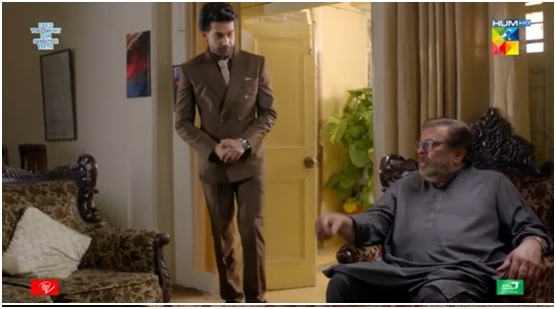 The discussion between Jahangir and Naheed finished with Naheed reflecting on the impact of her remarks on her son. 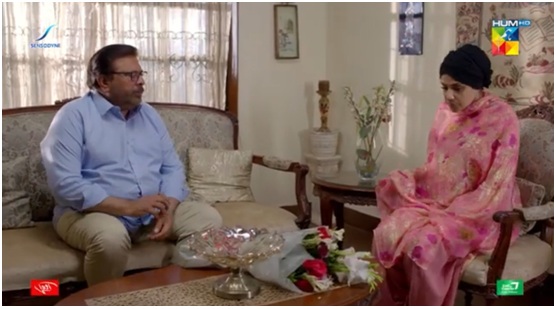 Some girls passed ageist remarks about Mahir and Mehru at Madiha’s dholki. Mehru chose to ignore them once more, but Mahir did not chastise them this time.If Mahir had overheard all of this a few months ago, he would have challenged them immediately. 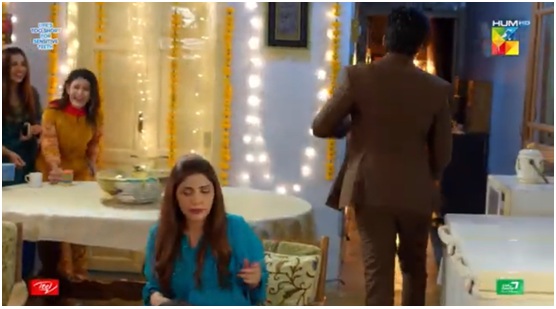 Mehru didn’t think much of Narmeen’s presence at the office at first, but she soon recognised that Mahir had changed his mind about her. 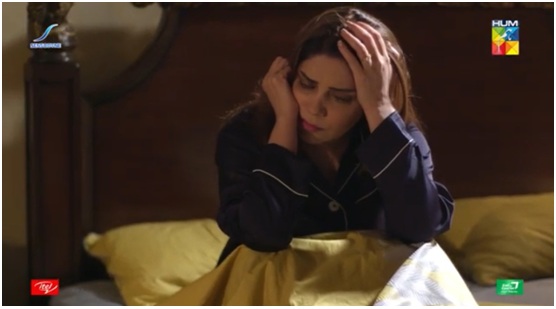 Overall, Mahir’s father, Jahangir, was unquestionably the star of the episode. Mahir has fallen from grace, which is a shame because he was a likeable grey character to begin with.This episode, on the other hand, was not as exciting or forceful as we had hoped. The lines were well-written, and this episode, unlike the previous one, was entirely focused on Mehru and Mahir.

According to the promo for the last episode, Mehru will let Mahir go without opposition; we hope the drama comes to a satisfying conclusion.

Have you seen the recent episode? Please let us know what you think about it.