A lot for brands rely on celebrities for star power and top of mind, but not many do it consistently. Samsung for one has been associated with some serious star power campaign after campaign. The platform was strengthened this week as they signed Fawad Khan for the first time and re-signed with Josh the band and Farhad Humayun. The entire event was a myriad of chit chat sessions with the three music giants live on stage with their fans on-ground to witness it. Three cellphones by the brand were also given out via lucky draw and four people got the chance to take a selfie on stage with their favorite celebrity. The celebrities also signed their contracts on stage with the brand team.

As a plus, team SiddySays had the pleasure of being backstage and mingling one-on-one with all the artists and we gotta tell you; Qurram and Roop are just THE best! As light hearted as they appear in the songs and as jolly as one might expect them to be, they are literally the heart of music. Meanwhile, Fawad Khan himself is quiet the dapper gentleman, well-spoken and definitely down to earth. What we loved throughout the entire event was the incredible star power by the brand, the fancy interiors by JbnJaws and the numerous shenanigans on ground.

Speaking about the signing of the artists, Fareed Jan said, “Samsung has had successful journeys with all its brand ambassadors and now the addition of Fawad Khan and Farhad Humayun in the Samsung Family, as the new Brand Ambassadors is also a very promising initiative for the company and the celebs.” Further he said, “We will continue working with the Josh Band as well, as our experience with them has also been amazing and I am sure, it will continue to be so.” 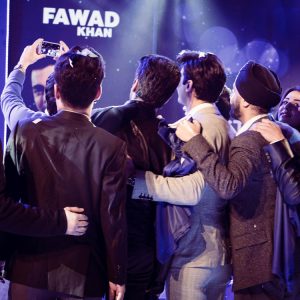 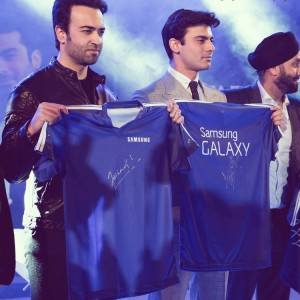 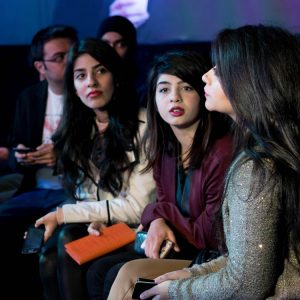 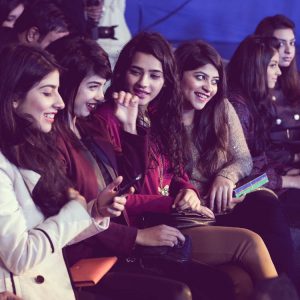 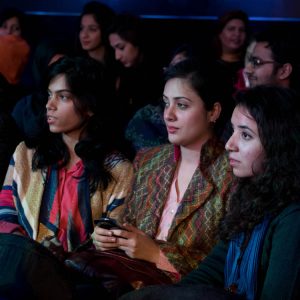 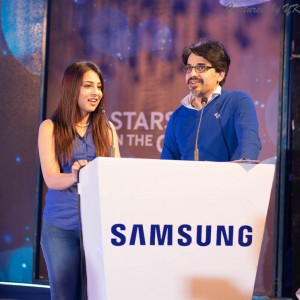 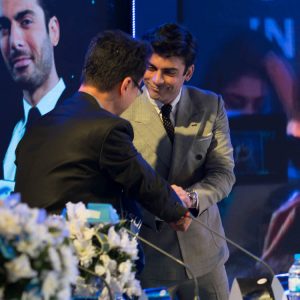 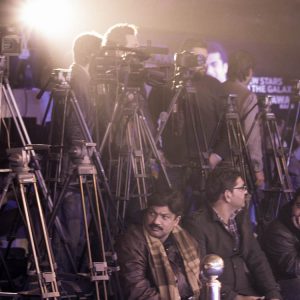 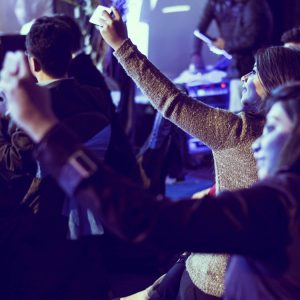 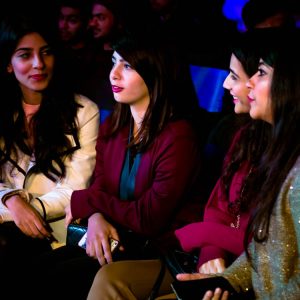 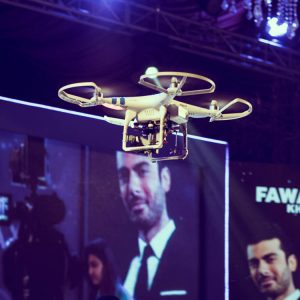 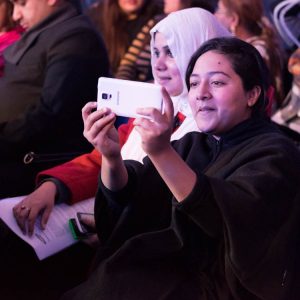 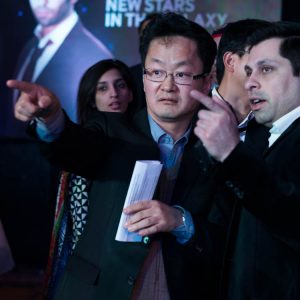 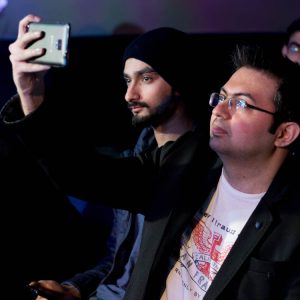 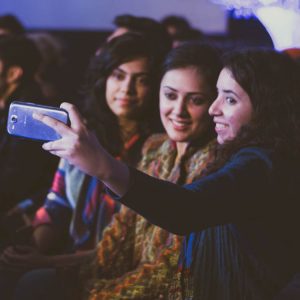 WHEN RALPH LAUREN TOOK OVER WIMBLEDON 2018 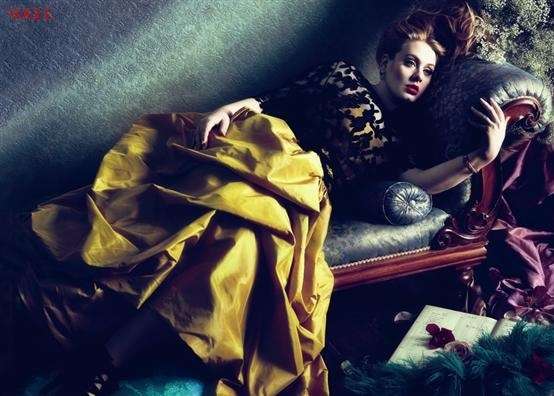