Are you anxiously waiting for Fawad Khan’s next bollywood venture Kapoor and Sons?
We have news for you… While our Desi boy makes a mark across the border he is returning to the Pakistani cinema with not one but two Pakistani projects. 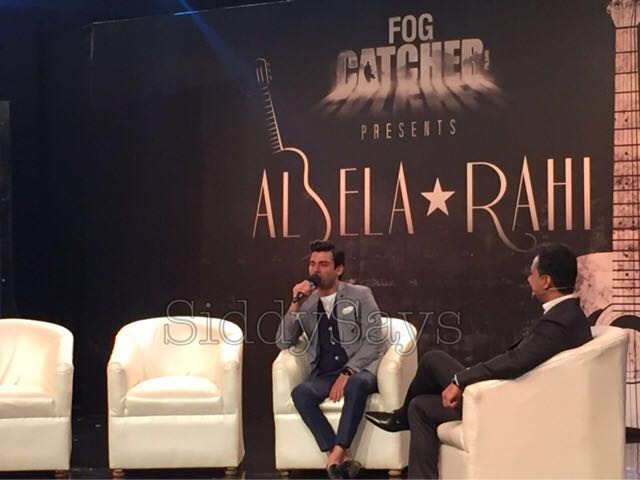 You heard us. After confirmed news that he is indeed the new age Maula Jutt in Bilal Lasharis next venture, Fawad Khan will also be seen in Albela Rahi, a film based on music legend Alamgirs life . The film is produced by Faisal Hashmi and directed by Sultan Ghani.  The shoot is due to start middle of this year and release is expected early next year. 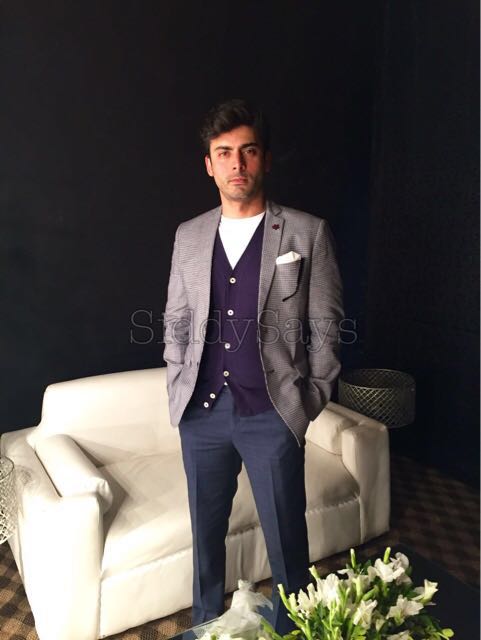 We are excited and looking forward to keeping you updated on the project. For now here are some exclusive images from the press conference. 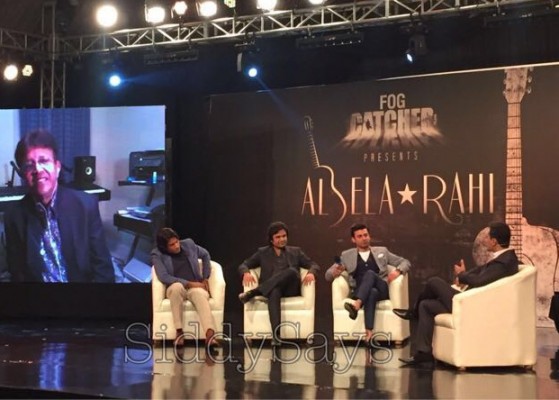 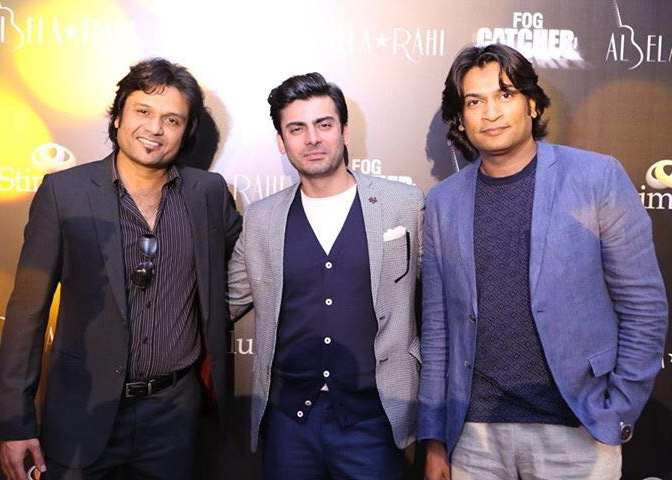 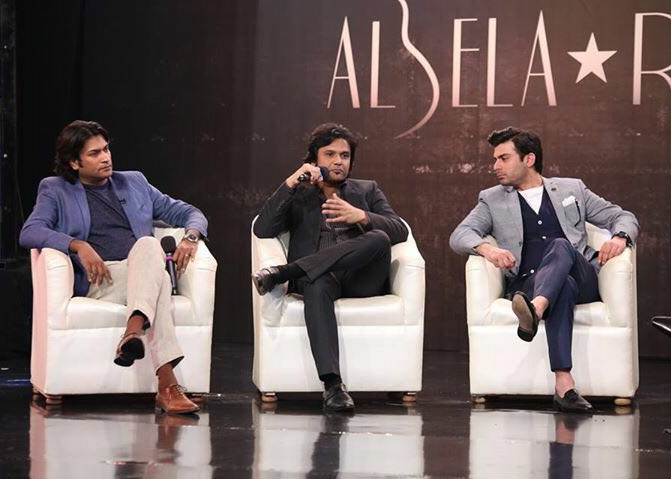 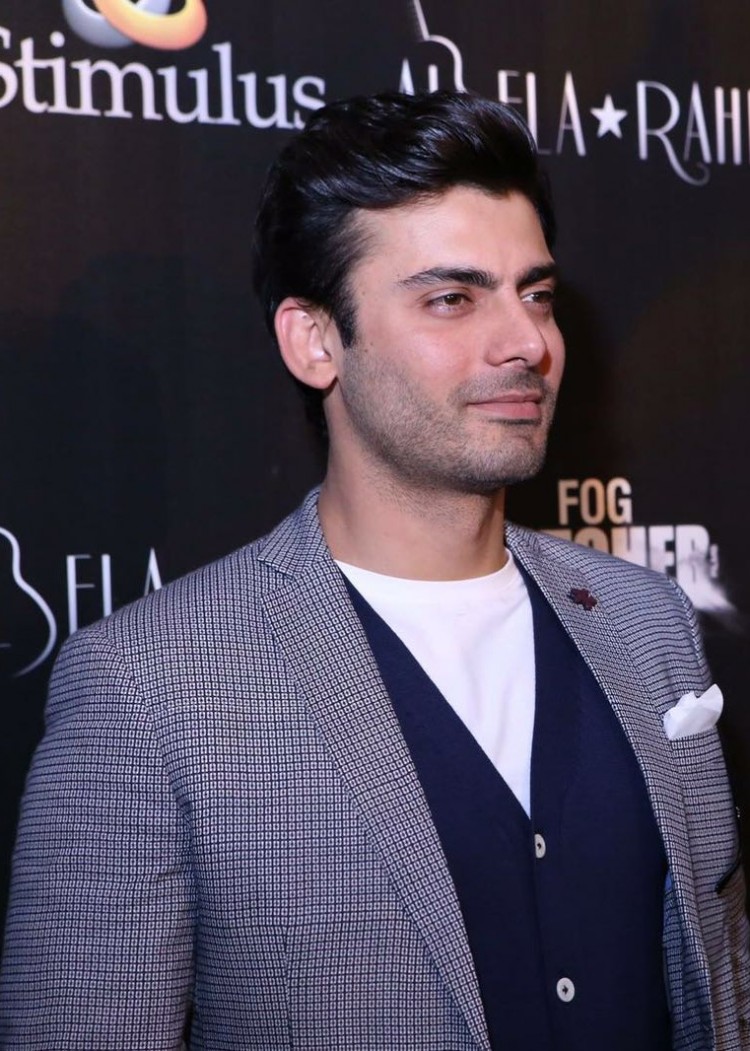