The attention is on Samsung once again as the company unveiled Samsung Note 5 and Samsung S6 edge+ in New York a few weeks ago. We saw Team Samsung along with brand ambassador Fawad Khan attend the ceremony in the big apple.

The extremely dapper Fawad Khan (Brand Ambassador of Samsung Pakistan) expressed his excitement saying “As expected Samsung has raised the bar by launching two new smartphones. The fifth generation of Note comes with some exciting features. It has been a privilege to have been part of the Samsung Note 5 unpacking event in New York” 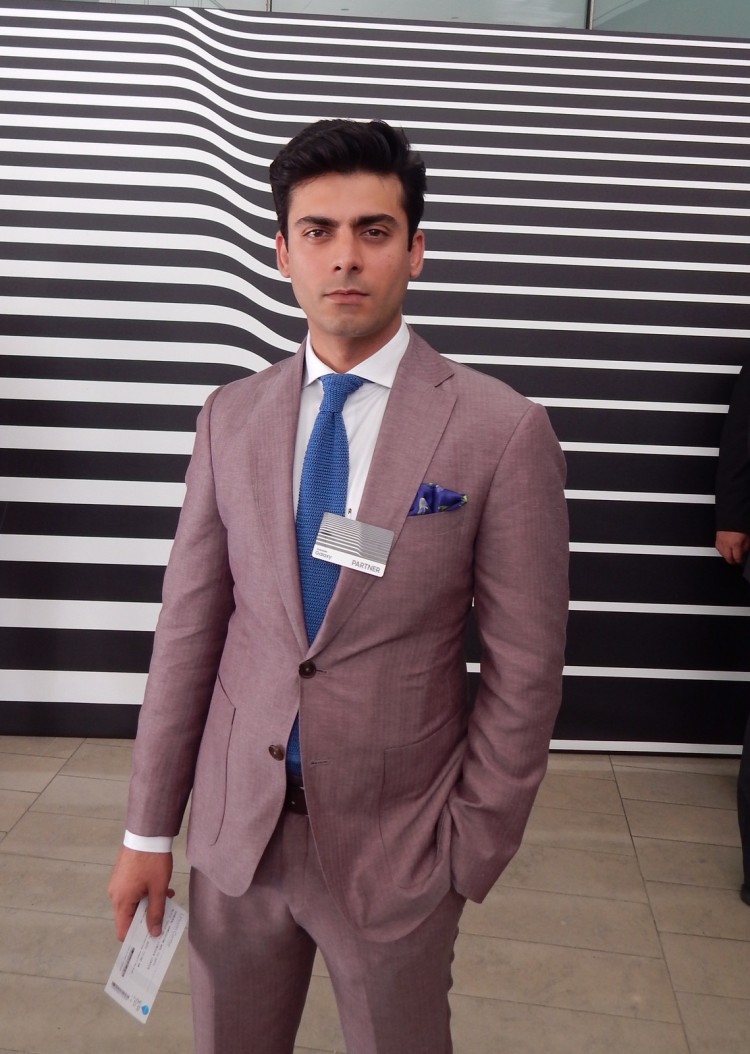 Alright, we have to admit that phones are a very important ally for any blogger, in fact a lot of times the quality of the blog directly depends on the quality of the Smartphone’s camera and processing speed, and almost all of us at SiddySays have atleast one phone (yes we need multiple phones) which is a Samsung.

The two highly anticipated phablets have been keeping the fans on their toes for some time and after the unveiling they have us drooling.

What we love about both these phones are the giant screens. The Note 5 has a slimmer body than its predecessor with a stunning metallic and glass finishing, curved rear and a tapered end, making it look every bit a high end phone that it is. The S6 edge+ is also no less in class, sophistication and design and the powerful front and back cameras on both phones make them a favorite for us already and a must have. 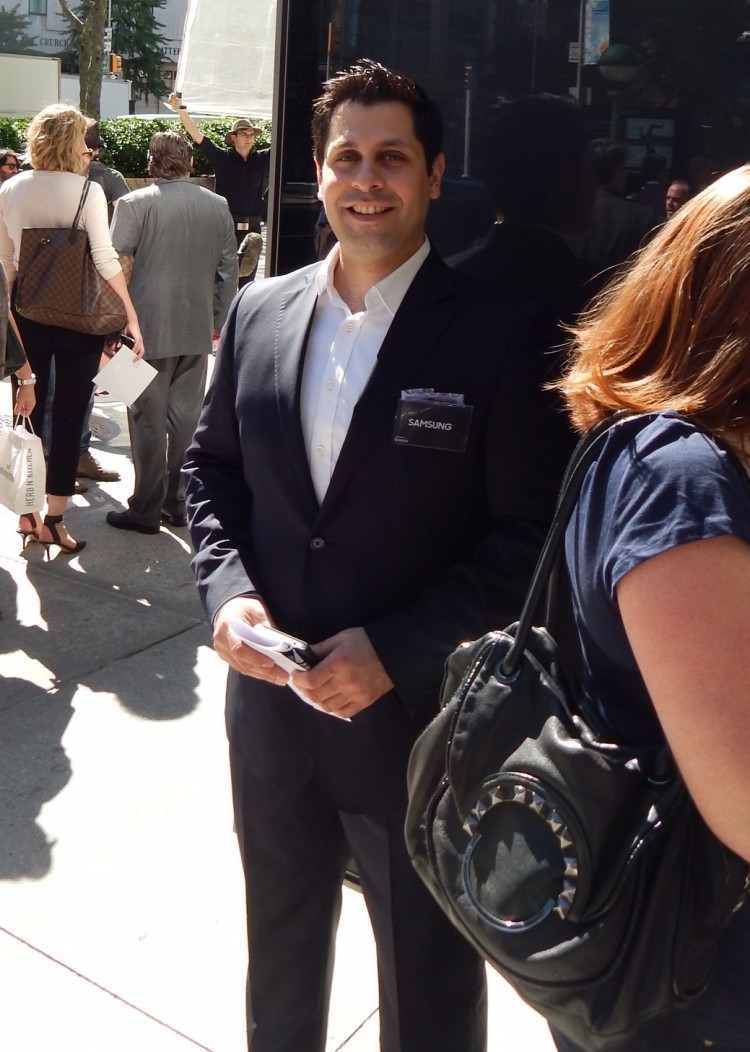 Farid Jan, (Country head Samsung Pakistan & Afghanistan) explains “At Samsung, we believe in the promise that large screen smartphones can actively address some major consumers’ pain points by providing users with a better viewing experience and more productivity on-the-go. With the launch of the Galaxy S6 edge+ and Note5, we’re reemphasizing our ongoing commitment to bold, fearless innovation that meets the needs of our consumers

Bain is the processing unit of our body. If the brain does not send neurons to our body, no other part of our body will work. So, it is under continuous work to keep us alive. The brain has...

The world is changing, we are changing, and today PEOPLE have the power and potential to break or create impact through innovation and technology. To empower people for a prosperous tomorrow, help them tread on newer paths, and to...