Trust us, it was planned and discussed over bouts of laughter and theatrical performances when the deliciously gorgeous, Fawad Khan celebrated “No-shave November” and decided to shave in December hubba-hubba. Yes, the famed “beard” that he had been sporting for his lead role in the complete revamp of the golden lollywood classic Maula Jatt, is gone, and we are back to swooning all over again for Fawad as Asher, Yuvraj Vikram Singh Rathore and Rahul Kapoor. FAWAD KHAN’S SHAVE

The debonair Fawad embraced his character as Maula Jatt when he was asked to beef up his bod and grow a beard. And later what was debuted on social media was a sight that got our mercury levels soaring to the black hole – a hunk with a gruff beard smiling at us. 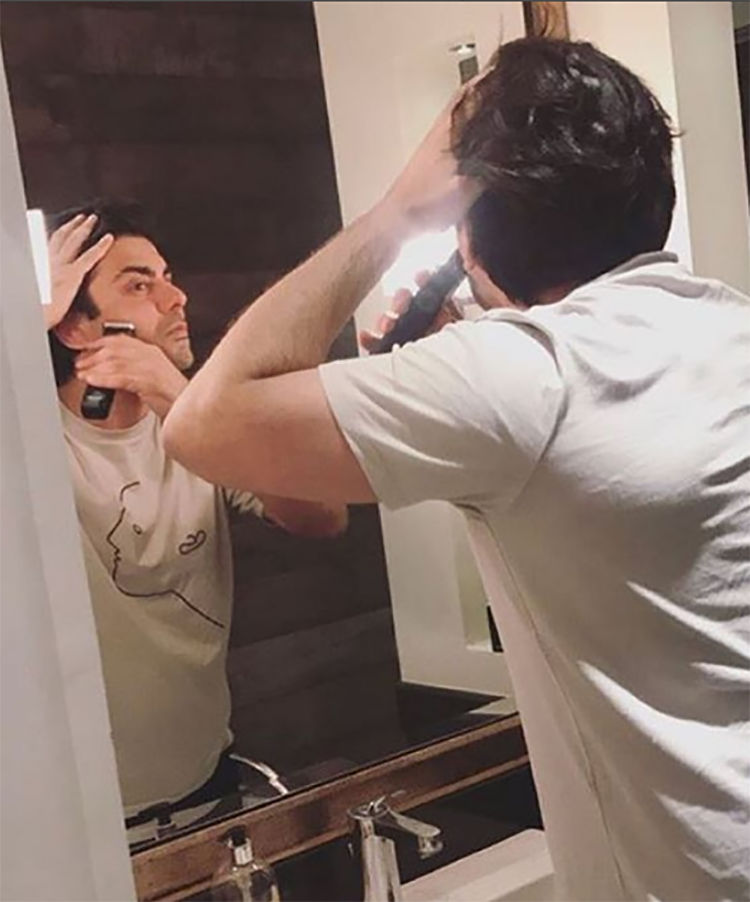 Fawad had been sporting a thick beard from the beginning of 2017 as a requisite for his character and just days ago he bade it farewell with the Maula Jutt team rooting for him. So, we decided to call the Misses and get her take on her star husband shaving his beard. Her response was a short and sweet giggle, and said,

“good to see him go back ten years in ten minutes”. 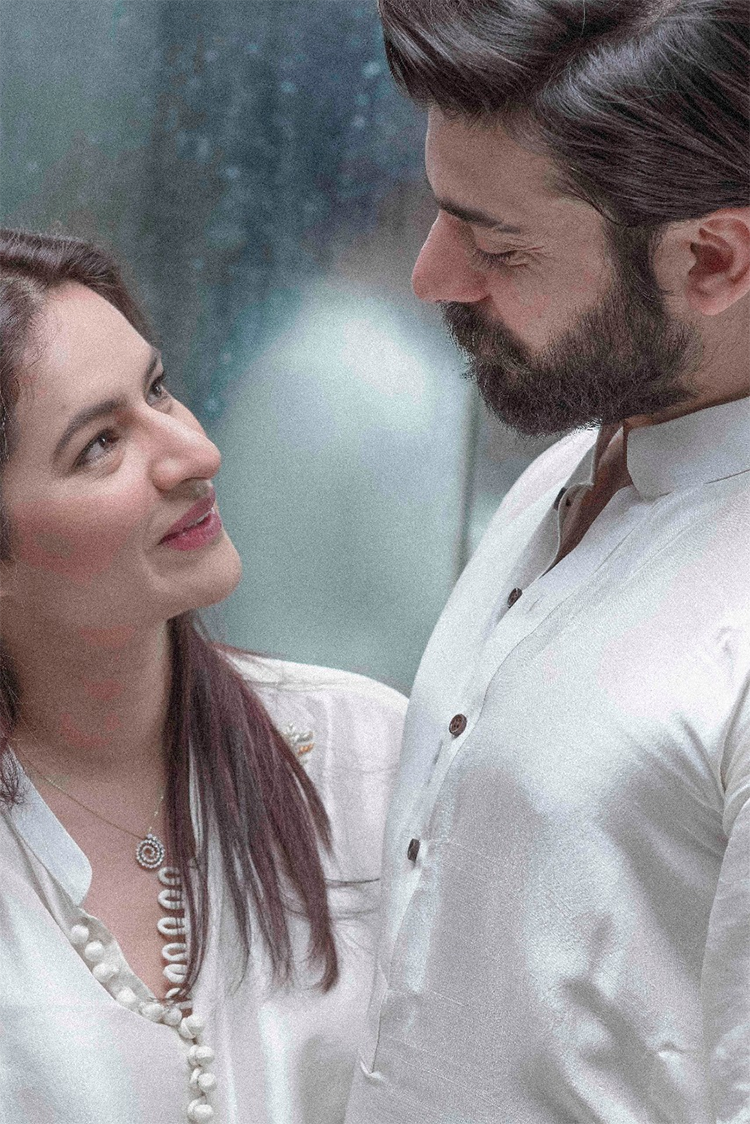