THINGS TO KNOW ABOUT HUM AWARDS

With yet another starry night just around the corner, the 5th edition of Hum Awards is on its way with the best of television being honored. The mega event is to take place in Lahore on April 29th.  The event will see television’s  and fashion A lister’s mixing it up with some biggies from our ever growing Film Industry. A majority of people await these star studded ceremonies on television and people want to see their favorite celebrities and look forward to the main event . Here are some of the things to look forward this time around: 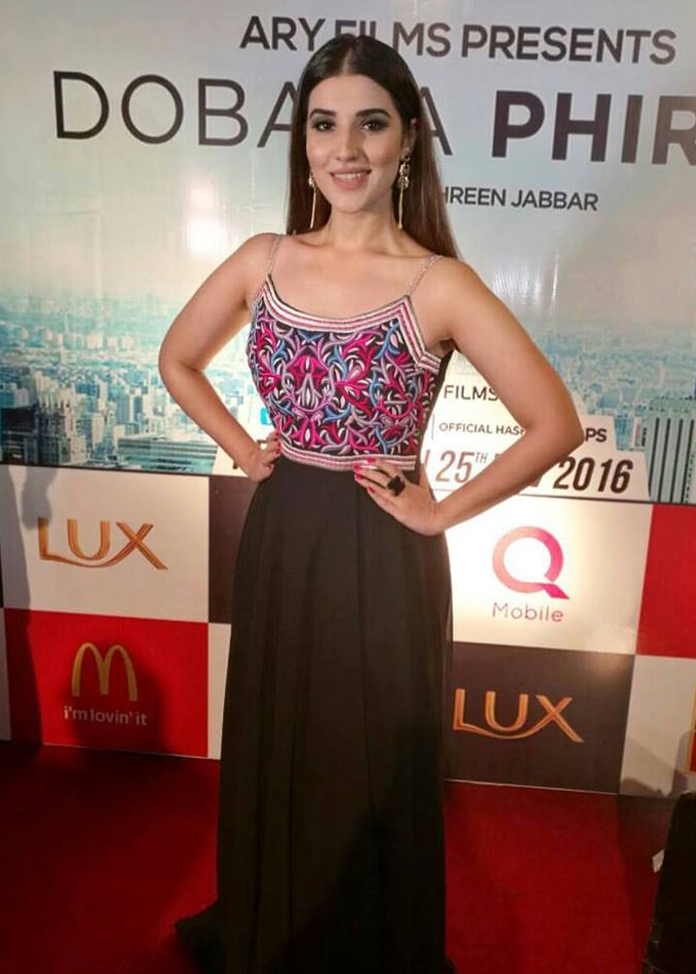 The award show will be hosted by none other than the vivacious and elegant Hareem Farooq  (revealed at a press conference in Karachi) will be styled by SiddySays,  is also recently chosen as the spokesperson for Loreal Pakistan. 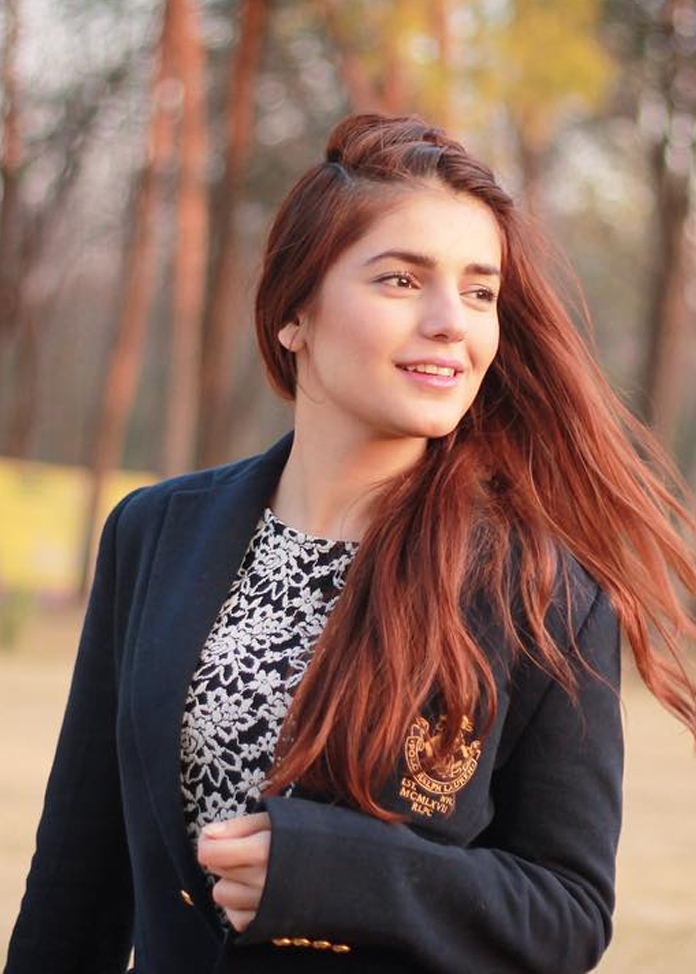 Apparently, the very modest and mesmerizing  Momina Mustehsan is also roped in to perform at the main event. The mega star rose to prominence when she marked her debut with Coke Studio Season 9. Let’s see what she has in store for us at the Hum Awards! 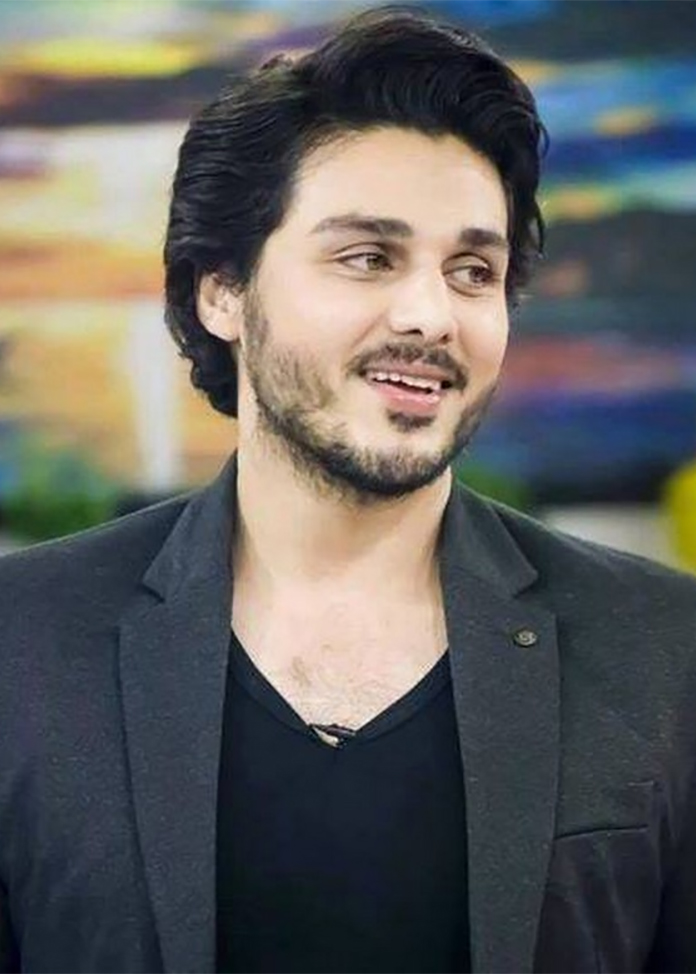 Nominated for the best actor in the viewer’s choice category with his unforgettable performance in Udaari, the super energetic and sauve Ahsan Khan will also be seeing setting the stage on fire with his breathtaking dance performance. 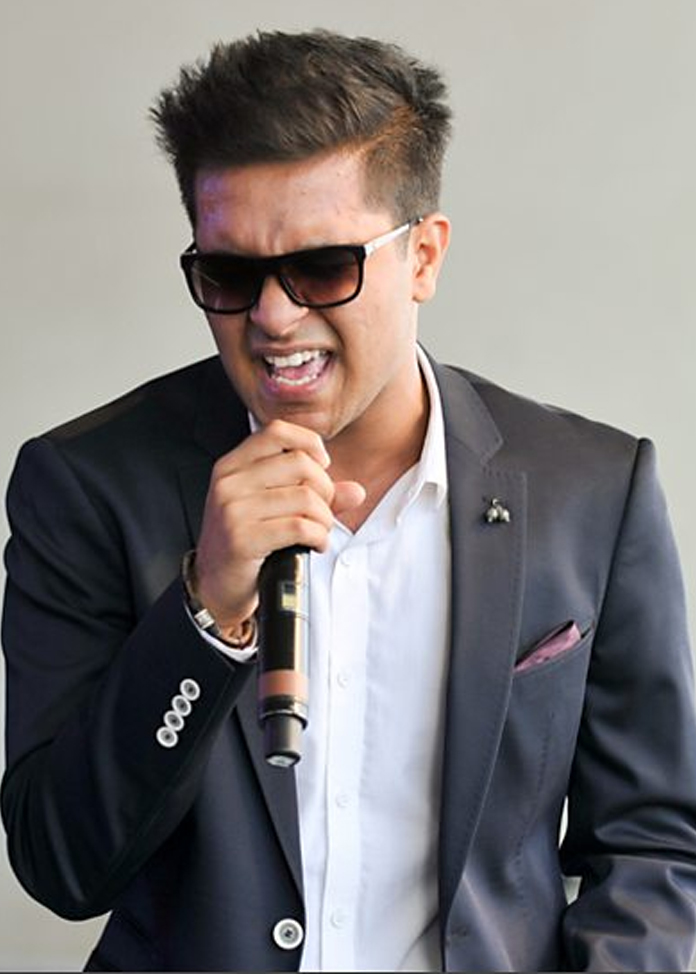 With his good looks and the façade of a star perfectly, Asim Azhar is the one to watch out for and his performance is definitely going to be worth a watch.

The script of the show has been written by Ehsan Firdausi and Yasir Hussain. The famous Nigah, needs no introduction will be choreographing the show and the direction is done by Hum Tv Network under the supervision of Maimoona Siddiqui.

For more updates on HUM Awards keep reading this space!