ISHIQIYA + PYAR KE SADQAY + JHOOTI: THIS IS WHAT WE THINK

Week after week we’re glued to our TV screens because the Pakistani drama industry is booming with stories and talent that keeps us entertained for a solid 45 minutes. And everybody’s going to tell you their favourite drama and why they’re watching it, but are they also going to tell why it’s a miss?

Iqra in Jhooti, Bilal in Pyar Ke Sadqay and Feroze in Ishqiya, are just great, but there’s also something that’s not working in their favour and we’re going to tell you what’s that so you can figure out if you want to watch it or pick an other show.

So which out of the three is your favourite so far? Do share with us in the comment box below. 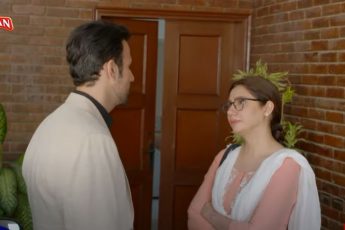 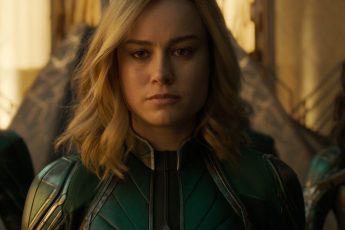