Jennifer Lawrence is a name to be reckoned with. She is a multi-talented artist with incredible star power. Last month, preview images of Jennifer Lawrence as Miss Dior appeared on Dior’s ad campaign and recently, the full set of images has been released. The star looks incredible in the photo-shoot carrying the all new ‘Be Dior’ bag and she simply looks sublime. 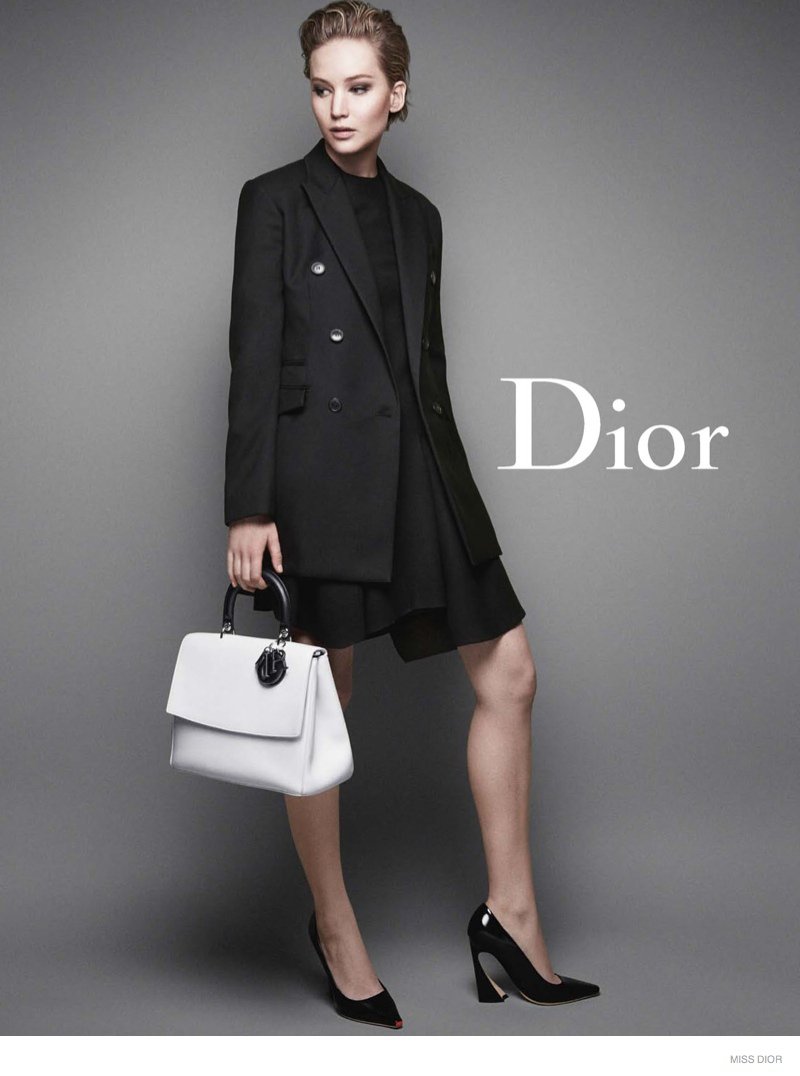 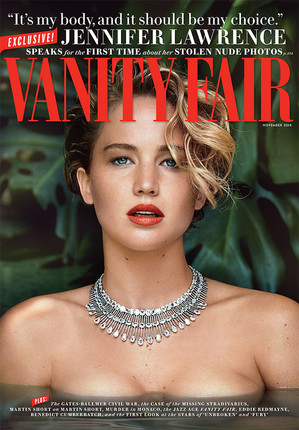 Last month hackers broke into her personal data and posted nude photos of the celebrity online. We have seen many such instances in the past where celebrities have either been embarrassed or denied the whole thing altogether. However, Lawrence’s unapologetic response to the incident makes it a worthy tale. She is appearing on Vanity Fair’s November issue cover with a line stating ‘It’s my body, and it should be my choice’.

She owns up to the photographs saying “I started to write an apology, but I don’t have anything to say I’m sorry for. I was in a loving, healthy, great relationship for four years.”

Furthermore, she speaks out for all other public figures subject to this violation.“Just because I’m a public figure, just because I’m an actress, does not mean that I asked for this, ” she says. “It does not mean that it comes with the territory. It’s my body, and it should be my choice, and the fact that it is not my choice is absolutely disgusting.”

What really impresses us is, she takes it one step further by identifying it as a sex crime and urging everyone to lobby against it. She says, “It is not a scandal. It is a sex crime, it is a sexual violation. It’s disgusting. The law needs to be changed, and we need to change .”

When asked about the people looking at these images she said, “Anybody who looked at those pictures, you’re perpetuating a sexual offense. You should cower with shame .”

Jennifer Lawrence inevitably is the epitome of ferocity and feminine prowess. We wish many more celebrities had the courage she demonstrated in the face of an incident like this.