Jo Bichar Gaye is one of the most interesting drama serials on air currently and with every new episode, people are loving it even more. The show boasts an ensemble cast of Wahaj Ali, Maya Ali, TalhaChouhar and many more who have done complete justice to their roles. However, the most interesting character on the show is Wahaj Ali’s Rumi. The star has been trending on Twitter after every episode as the viewers laud his strong performance. He has really nailed the role of Rumi with his intense expressions and dialogues and of course that spot on Bengali accent.

CAPTAIN FARRUKH GOES AHEAD WITH THE MISSION 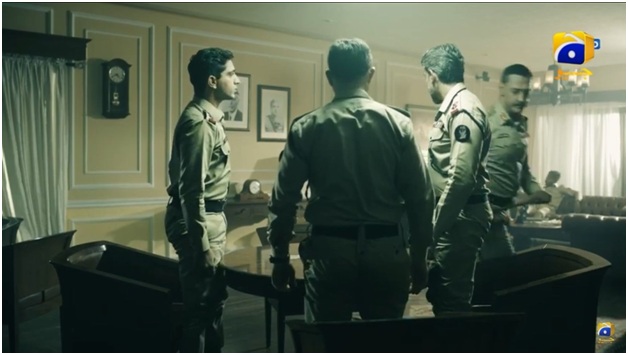 Captain Farrukh (TalhaChouhar) finally take action and start their mission to take control of the situation at the Cantt.

HAROON’S FAMILY IS WORRIED ABOUT HIM 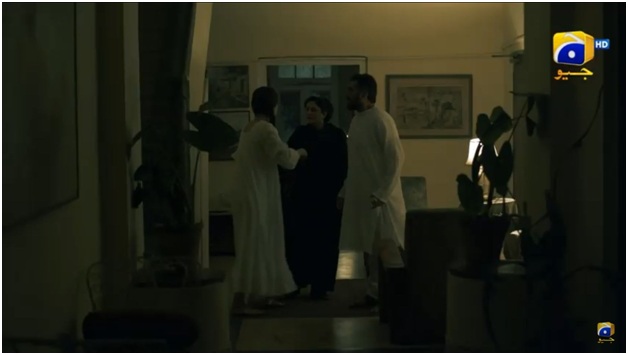 In the middle of the night, Sonia (Maya Ali) and her parents wake up in panic as they start to hear firing going off at Dhaka Univiersity. Sonia’s mother (Nadia Jamil) starts to panic about Haroon (FazalHussain). They are worried about his safety. Her mother starts blaming Rumi (Wahaj Ali) for putting her son in danger. 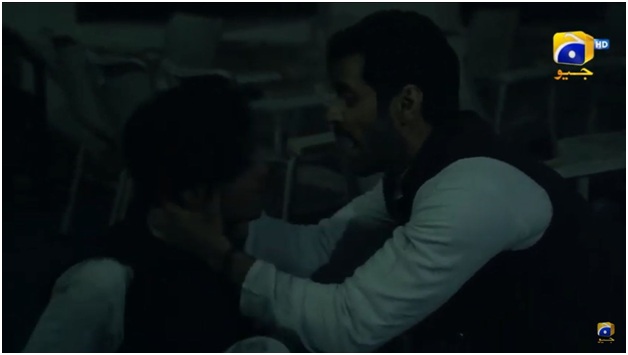 Now that the situation has got even worse, Rumi starts to panic even more as he continues to look for Haroon at the university. He finds Shil (Omar Cheema) and asks him if he has seen Haroon. He finally finds Haroon hiding under a chair in a classroom,

HAROON IS SCARED TO DEATH WHEN RUMI FINDS HIM 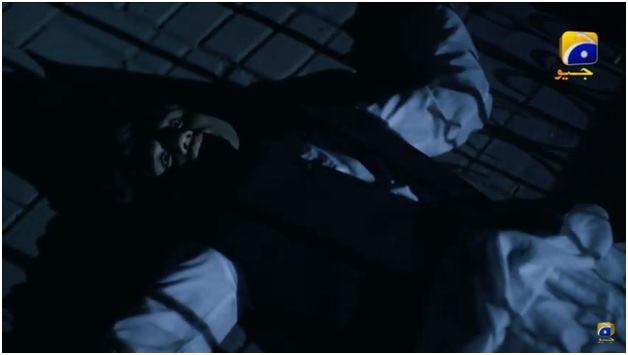 Haroon can’t contain his fear as he says to Rumi that they’re both about to die, however, Rumi tries his best to comfort his brother. He takes Haroon and starts running away but as they are trying to escape, Haroon gets shot.

With so many people murdered, rebellions have finally started in the country and there is unrest everywhere. At home, Sonia and her family are worried sick about Haroon and Rumi is left shattered as he lost his brother.

The climax of the episode is when Rumi realizes that Haroon is no more. His expressions and his scream portray so much of emotion. Wahaj Ali has really outdid himself with his portrayal of Rumi.

What will happen now? How will Rumi face Sonia? To find out keep watching Jo Bichar Gaye on Sundays at 8 pm only on Geo Entertainment.