Jo Bichar Gaye continues to be one of the best historic television shows that have been in the last few years. The writers of the show have a solid grip on the story and the screenplay. There is politics, family antics, and thrills, and genuine moments of emotion all packed in a single episode. Most of these come from Wahaj Ali’s staggering performance as the young political leader Rumi. His command over the language, his facial expressions and his body language are spot on and so is his acting abilities.

Apart from Wahaj Ali, the show also stars Maya Ali as Sonia, Talha Chahour as Farrukh, Nadia Jamil as Sonia’s mother among others. Read onto find out what happened in today’s episode which was titled “Dead Reckoning.” 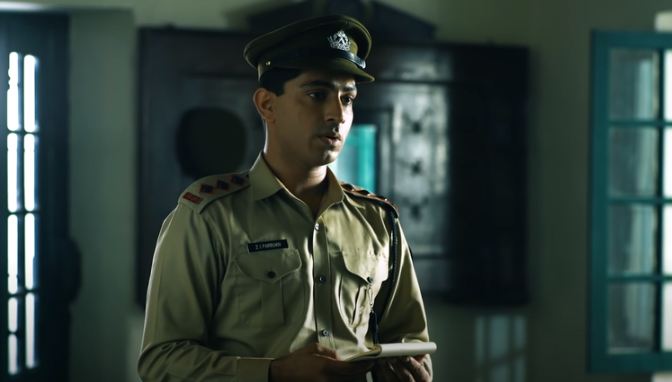 After the death of one of their soldier, the army gets a threat in the form of a letter in which the enemy has promised to turn their base into a graveyard if they come in their way. 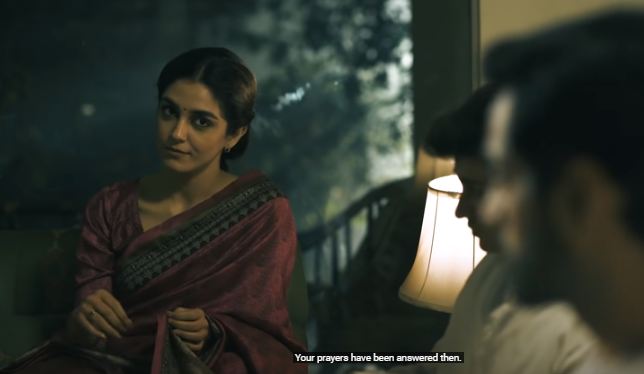 RUMI GETS UPSET ABOUT THE RECENT DEVELOPMENTS

He is quiet because he is still unable to process the recent riots and how the peaceful protest failed and they couldn’t get independence. 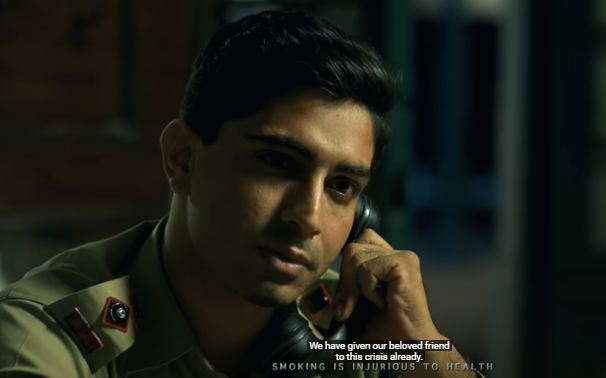 FARRUKH CONTINUES TO WORRY ABOUT THE CHANGING POLITICAL CLIMATE

Farrukh (TalhaChouhar) is told that the East Pakistani rebels are building their own private army called “ShistaSevakBahini”. Once that happens, none of the soldiers will be spared alive. This is why the families of the soldiers are moved to a secure location. 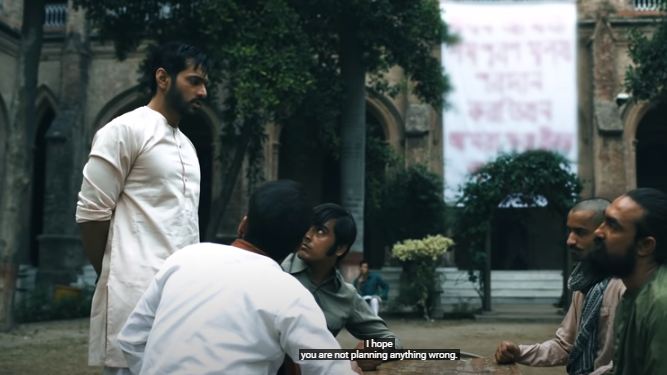 President Yahya is coming for a meeting. Shil (Omar Cheema) tells his men that they will kill everyone in the delegate. Rumi (Wahaj Ali) comes at the same time and stops them from doing such a thing. 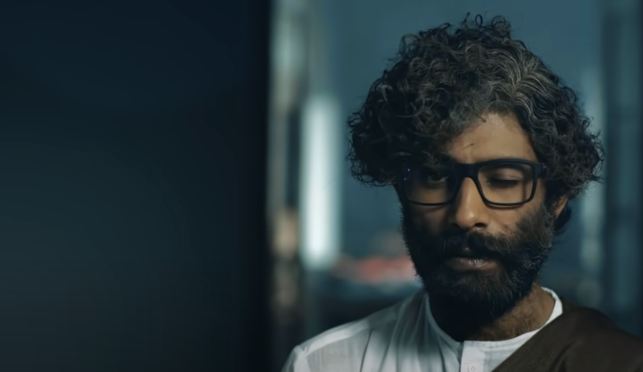 Bongo Bondhu claims that Sonia (Maya Ali) is a spy who is in love with a West Pakistani soldier. She regularly visits the Cantonment to meet him. Not only that, everyone knows how Sonia’s father is friends with West Pakistanis while her mother belongs to the same side of the country. Rumi is angry how he has worked selflessly for the party and how he is being rewarded for his loyalty. The party is planning to harm his own family and he can’t let that happen. 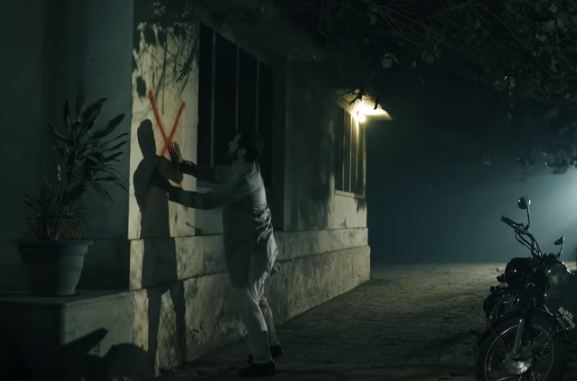 RUMI WORRIES FOR HIS FAMILY SAFETY

The episode ends with Rumi wiping away the big Red Cross that is put on Soniya’s house as a way of marking them as terrorists so they can be killed.

In this episode, we find Rumi caught between his work, his party and the safety of his family especially Rumi. The last scene in which Rumi talks to Bongo Bondhu is the highlight of today’s episode. We can’t wait to watch what happens next and what Wahaj Ali does with his character.

Will Rumi be able to protect Sonia and her family? Will Shil be successful in his ways? To find out, keep watching Jo Bichar Gaye on Geo TV on Sundays.