Lux Style Awards 2015 was back with a bang after its year-long hiatus.  A party that continued on till the wee hours of the night in Karachi on 30th September 2015, consisted of all thing glitz, glamour, and jazz. In social-media speak, #LSA2015, was trending world-wide and in this day and age guys, that’s all that matters!

From Urwa’s tragic fall to a male model’s ceremony slip-up and Mahira’s adorable flusters at the rostrum, everyone at LSA were either too overwhelmed by the audience or too high on energy to present a well-put together show. But then again, who really enjoys watching a cookie-cutter show with plastic smiles? At least, our industry knows exactly how to keep it real!

Out of all, one of the best marketing strategies adopted by Unilever, LUX and TV channels involved was to pick out two-heartthrobs as hosts for LSA2015, (and to test the patience of hormonal teenagers who sat with bated breaths for the big reveal).  With surprises that include Fawad and Mahira Khan, we did not mind being used as guinea-pigs…seriously!

Not only did Fawad Khan steal our hearts with his daper looks and flirtatious smiles, but Mahira too appeared dreamy as ever in fairly tale dresses that are now on our lust-list. These two were successfully able to recreate the charisma that made us fall head over heels for them, back in the Humsafar-days.

Other than the hosts and awards themselves, the highlight of Lux Style Awards 2015 were the highly entertaining set of performances. Thank Lord for our cinematic revival, because that was the only thing that made our local actors stick to the Pakistani playlist and belt it out on stage!

From Ayesha Omar giving a better performance on stage than in her movie on the song Tutti Fruity to Amna Ilyas channeling perfection on Kala Doriyaan, and Ahmed Ali Butt rapping it out on and off stage on the song from his latest movie, Jawani Phir Nahi Ani – the night got us all dancing and singing in our seats. Performances by Sabri Brothers’ in Tajdaar-e-Haram  and Ali Zafar’s power-pack take on Rockstar, also added to our best-moments list.

But all that glitters isn’t gold. There was some horrid miscommunication between series of organizers and extreme directorial issues which fell through the cracks as the night progressed. When you place all the who’s who of the entertainment, film and fashion industry under one roof, things are bound to get a bit hot and haughty, no? If the attendees hadn’t luckily been pushed, pulled in all directions and had been asked to authenticate their identity upon venue entrance, or witness some below-the-belts comments made on stage,  they did inevitably walk out of the hall a couple of hours short to dawn, with a growling stomach due to abysmal time-management.

It’s sad to note that we may have (almost) perfected our dance moves, our lines and our swag, but we’re severely lacking perfection where it matters the most, and that’s punctuality.

Despite the technical flaws, if there’s anything we’d personally crown the 14th LUX Style Awards 2015 for, then it would be Yasir Hussain’s humor par excellence. Yasir who shot to fame after his movie Karachi Se Lahore did a brilliant job at keeping the audiences well-entertained every time he walked on stage.

Be it his drastic makeovers after each segment of awards, or cutting edge humor about actors, fashion and movies, he made sure no one would walk out of the venue without a smile on their face.

Yasir Hussain, it was an absolute delight to have you entertain us throughout the night. And if our predictions are correct then, you might just be the reason behind LUX Style Awards introducing a new category of ‘best comic role in a film’ by its 15th edition! 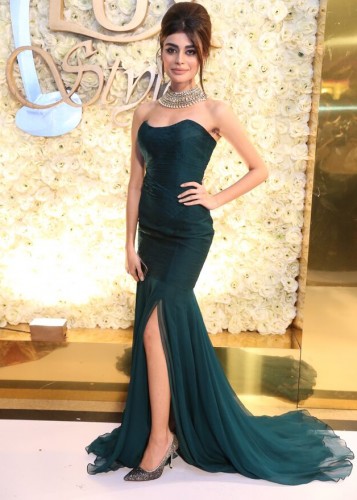 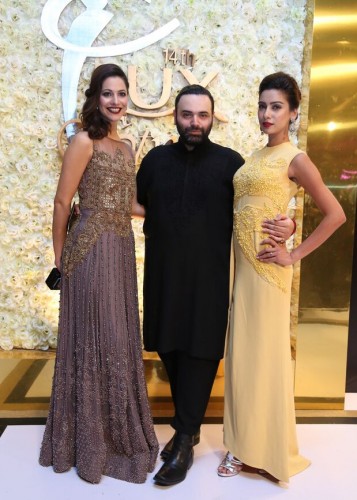 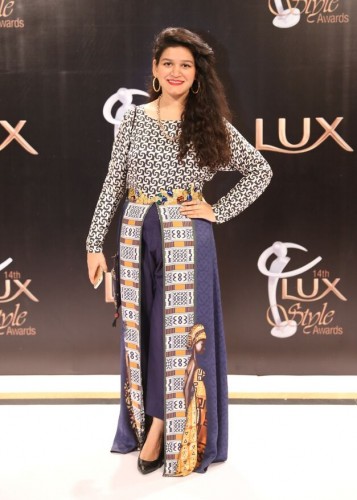 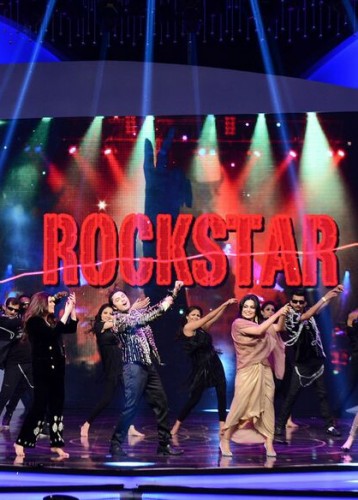 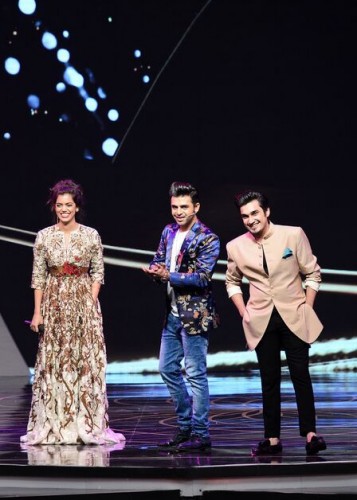 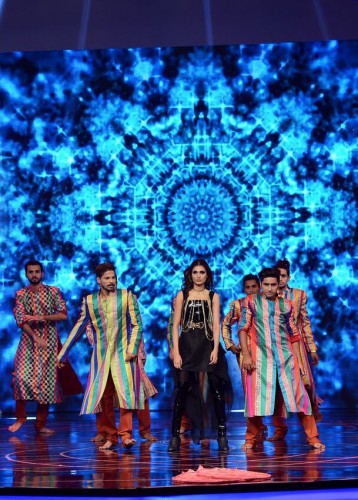 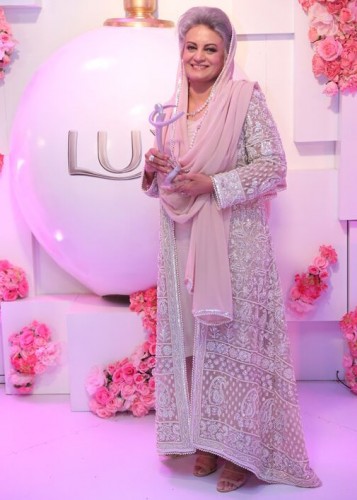 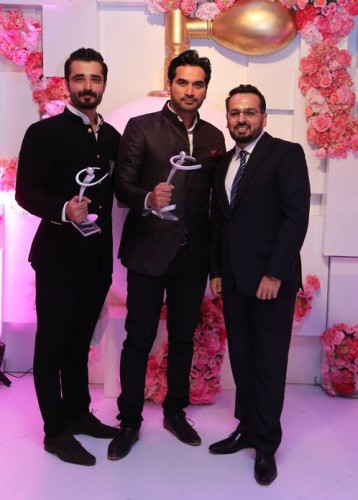 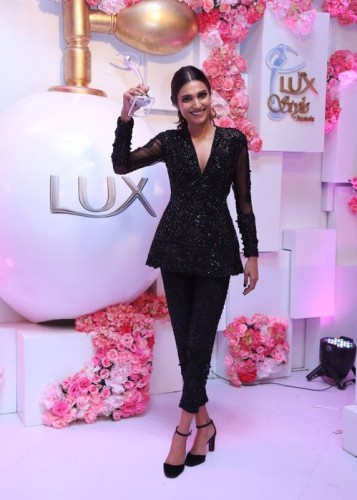 YOUR KIDS ARE IN FOR A SURPRISE AT GLUCO MINIPAX

THE STYLE EVOLUTION OF FAHAD MUSTAFA