So every Monday to Wednesday, all we read and re read is how Jeena has no parents, Salahudin has no spine and Mannu has no life. So far we have kept quiet and not given our opinion since it has become a bit of an over stretch to be honest. And even though we have just watched some episodes here and there, we feel the drama (Man Mayal) should have ended maybe two months ago.

The characters although very consistent (in irritation) are at least very well thought out and don’t keep drifting from this to that and the other! However, we have a special biased for Mikail, played by Gohar Rasheed.

Now you may argue that its a personal bias, it isn’t. The fact that Gohar has kept Mikail evil without remorse, and very entertaining is a feather in his cap, and when he told us over a casual phone call that Mikail is making a comeback tonight, so we though we’d share why we want to see Mikail come back

1. We were actually missing Mikail. He has his head so way up in his own-self its a treat to watch. Those expressions, that ‘I am a gift to Mankind’ attitude and just the fact of how absurd can one be, well we missed that.

2. He might be bringing a new very unexpected twist to the story tonight. Ladies, pay attention! We noticed a loophole which indeed might mean Mannu ki Talaq Nahi Hui!!!!

3. This point may tie all the loose ends and bring the story towards its end. Yes, Man Mayal is about to come to an end it seems. Hallalujeh.

Oh and by the way, Gohar wanted to reiterate this, and these are his words:

‘Mikail is the dark side of our society, which exists in full force and its men like them who give our entire gender and bad name. It is important to play these characters, not only to bring them forth to the women, but to men as well. Men need to see their dark side through their own eyes and identify the kind of mistakes, and atrocities they create. Having said that, I am not Mikail in real life and will never treat my wife with this kind of unkindness!’

Well Gohar, having known you forever, we know that! 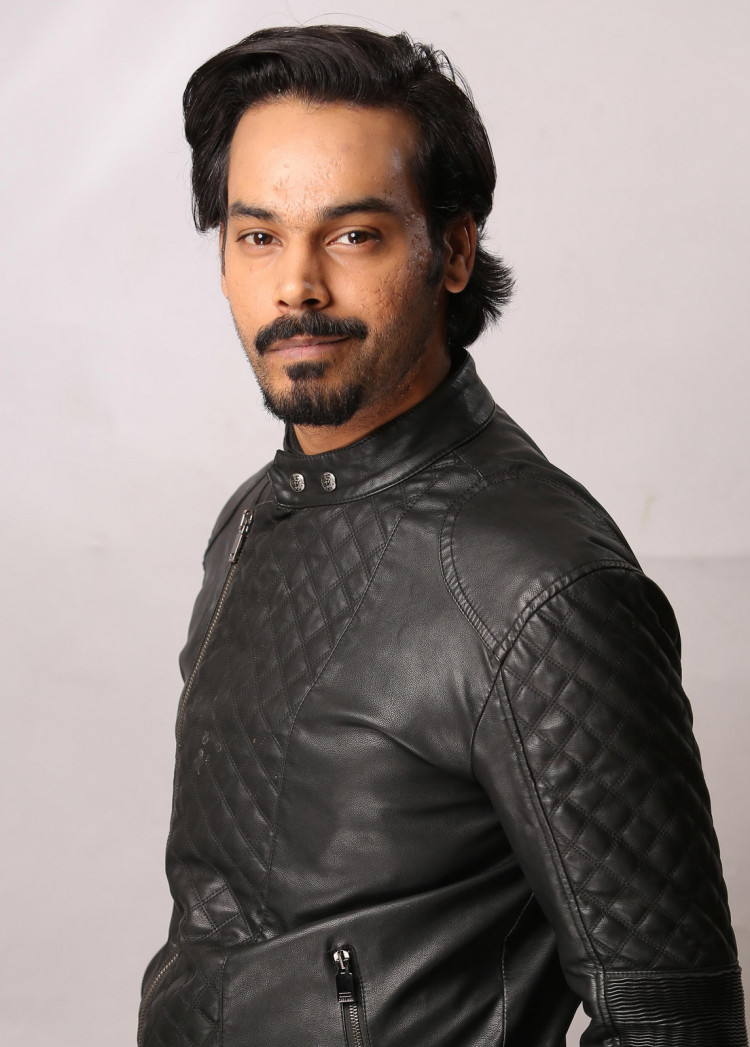