Mela Chiraghan (“Festival of Lights”) is a three day annual festival to mark the urs (death anniversary) of the Punjabi Sufi poet and saint Shah Hussain who is also known as Madhu Lal Hussain. He is particularly known for his Sufi poetry and his verses in form of short poems called Kafis. A number of renowned singers and Qawwals of India and Pakistan feel pride in performing his verses.

The festival takes place at the shrine of Shah Hussain in Baghbanpura, Lahore, Pakistan adjacent to the Shalimar Gardens and is a three day event full of holy rituals, colors, joy, music and folk dances. One of the most attractive features are the traditional food stalls that are specially designed for this carnival and mark the medieval time food items.

Growing up I used to hear a lot of stories about the mela but it was only few years back that I witnessed the beauty of this side of our culture and now its a must visit every year. Any one who loves photography finds it an absolute treat as its a burst of life and color….. I’ll let the photographs do the talking! 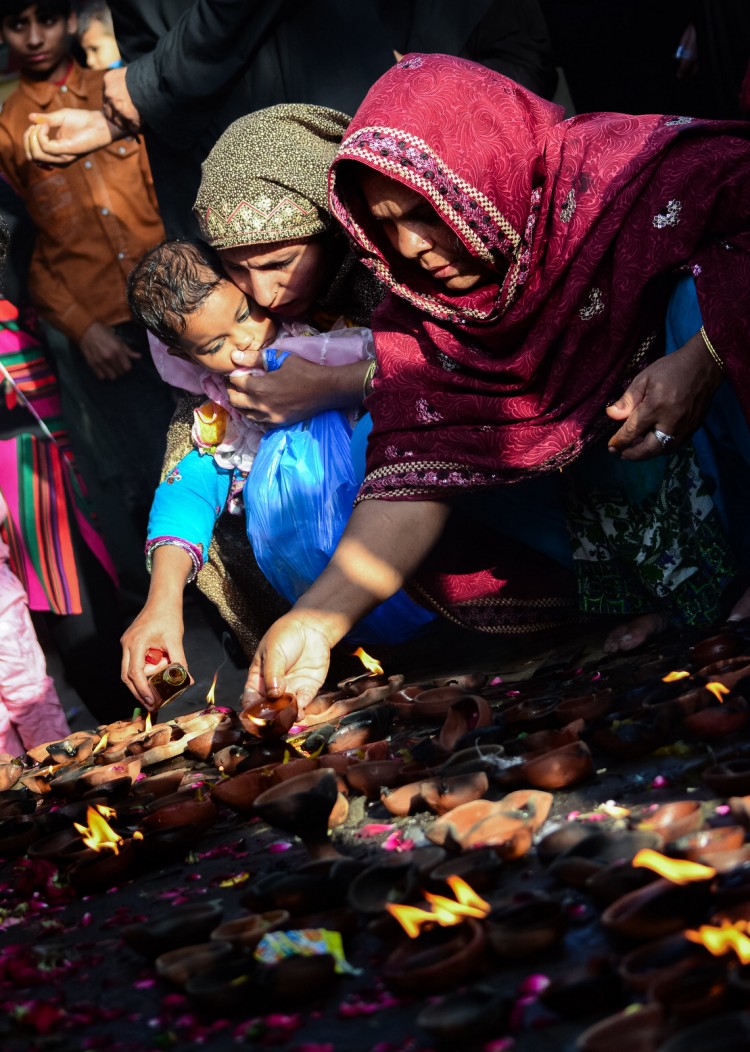 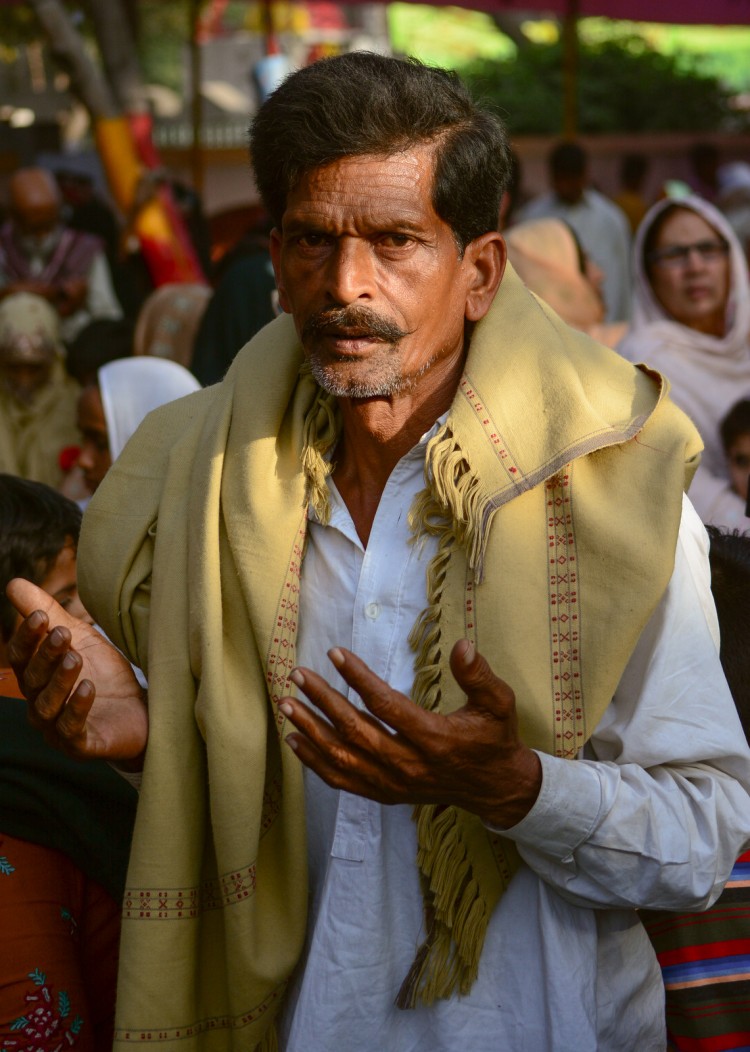 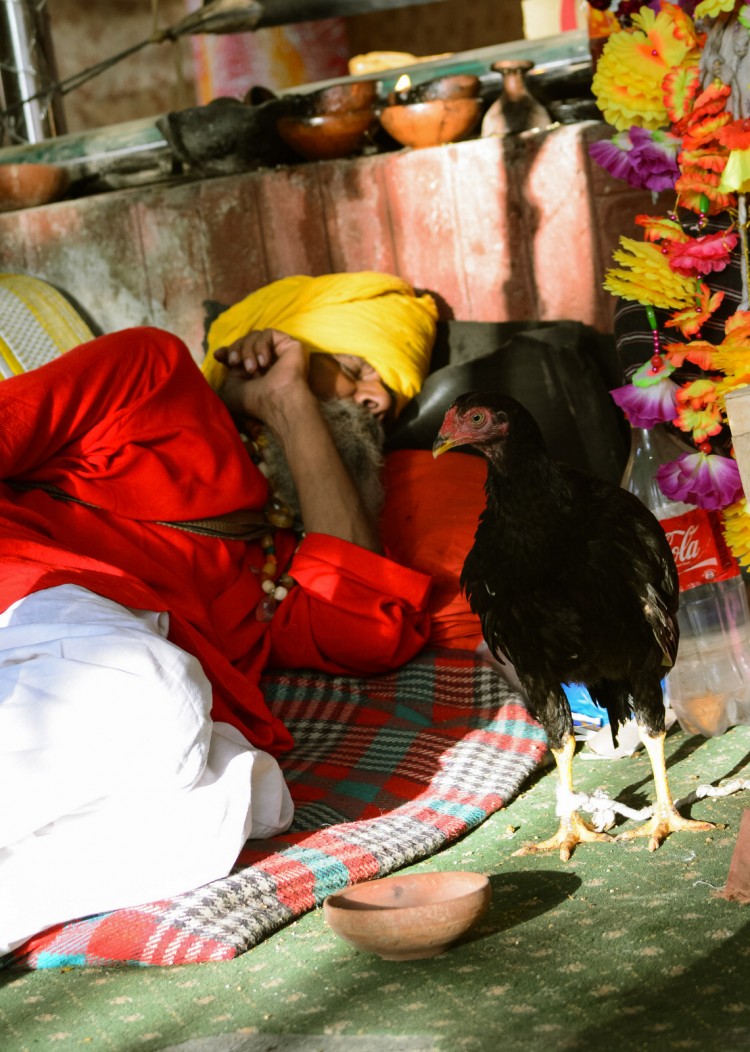 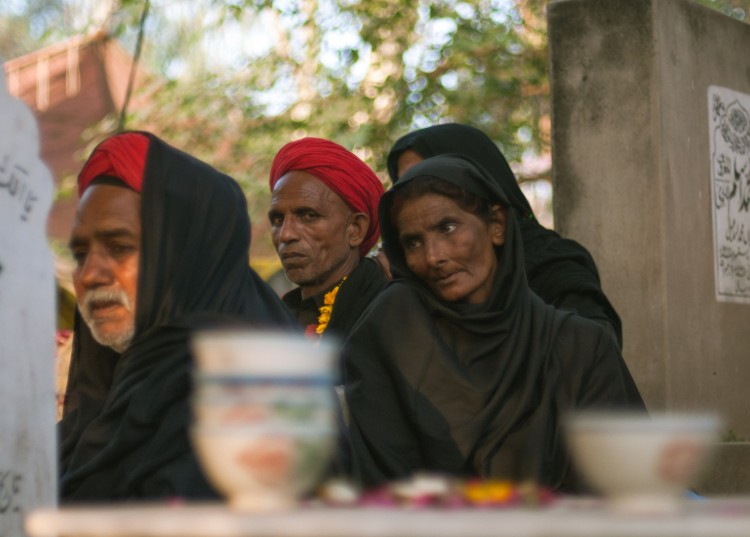 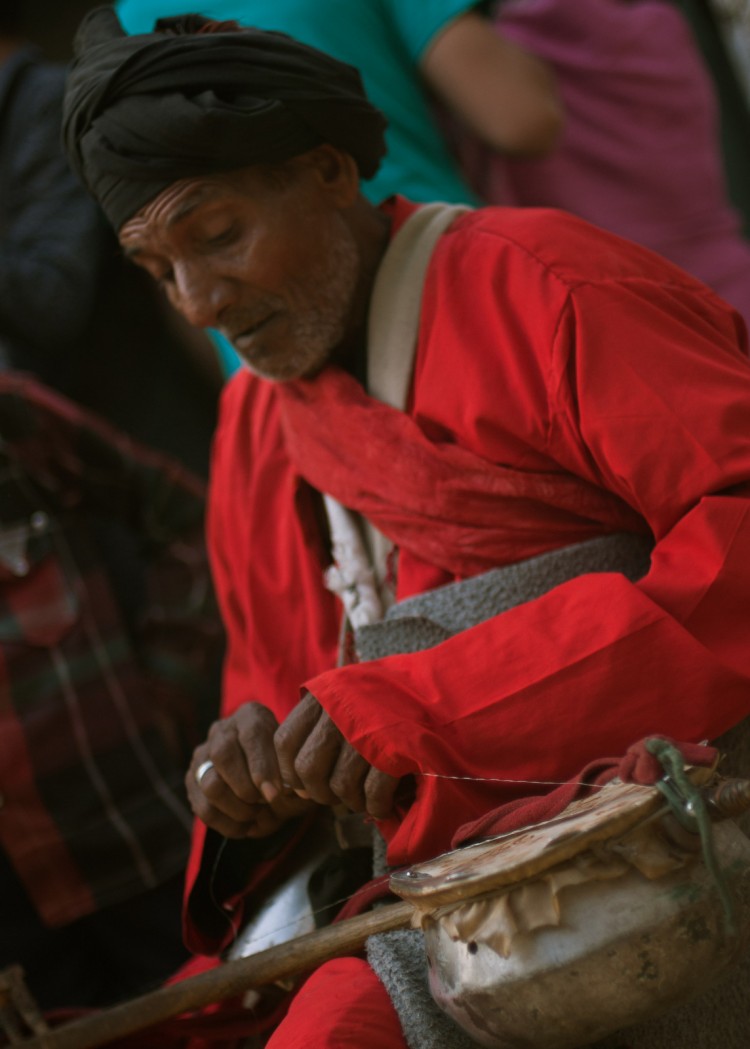 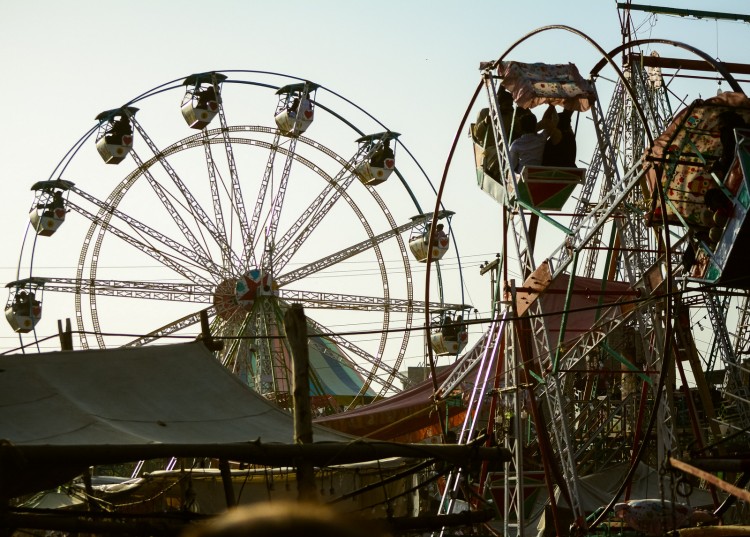 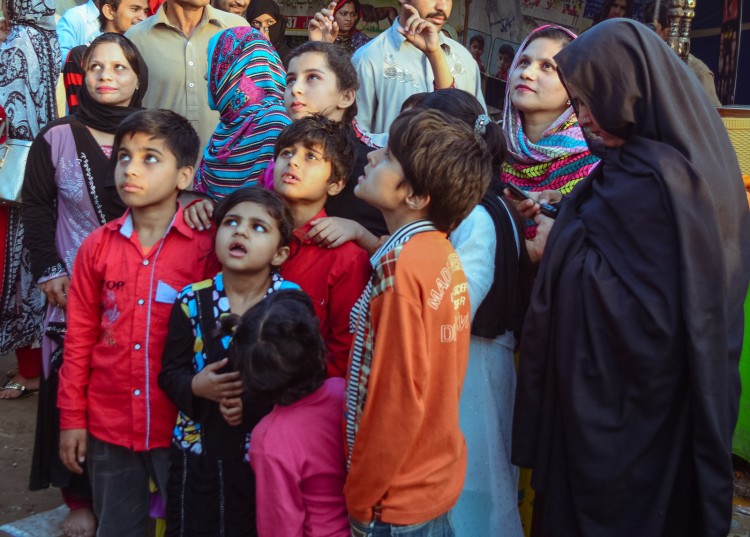 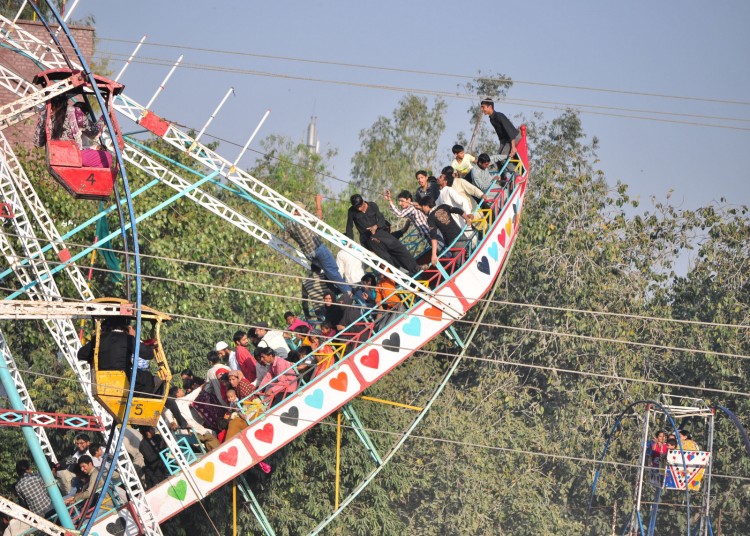 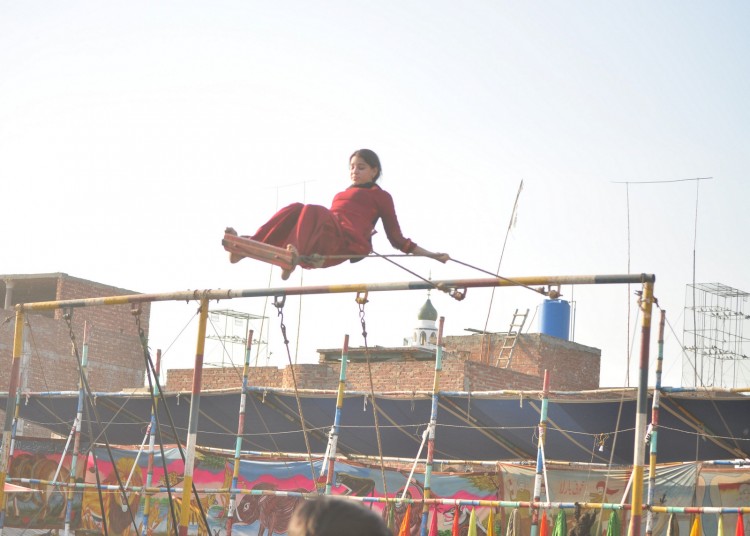 I believe I can Fly 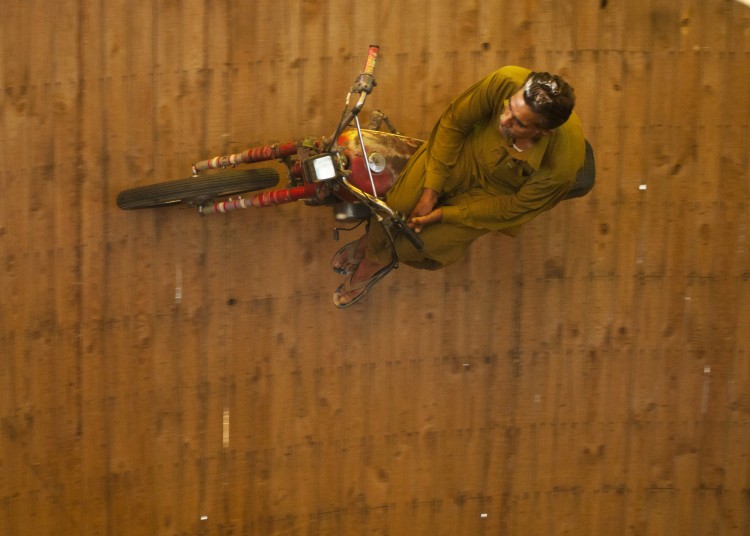 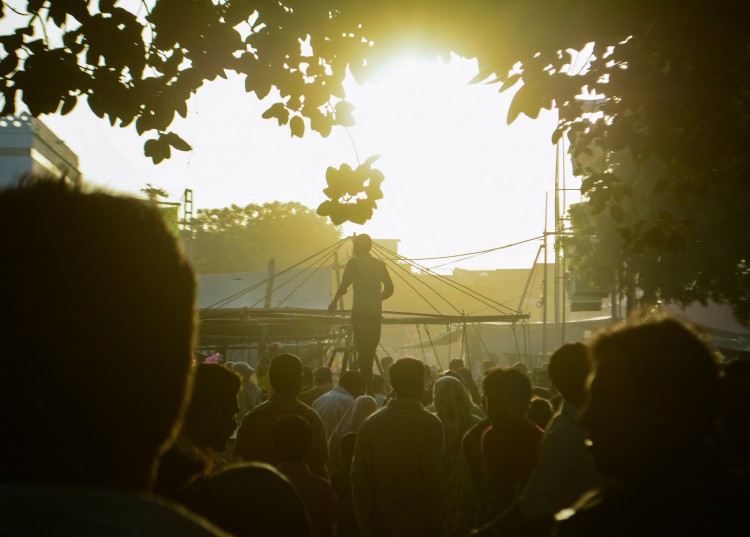 Standing out from the crowd 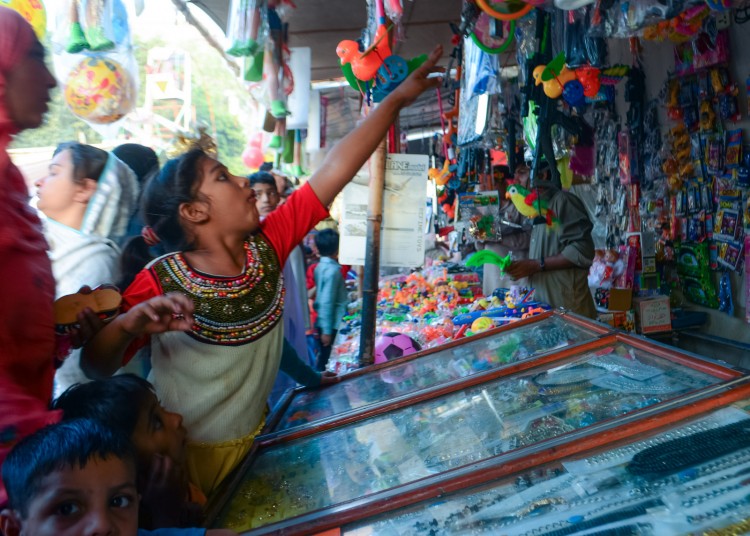 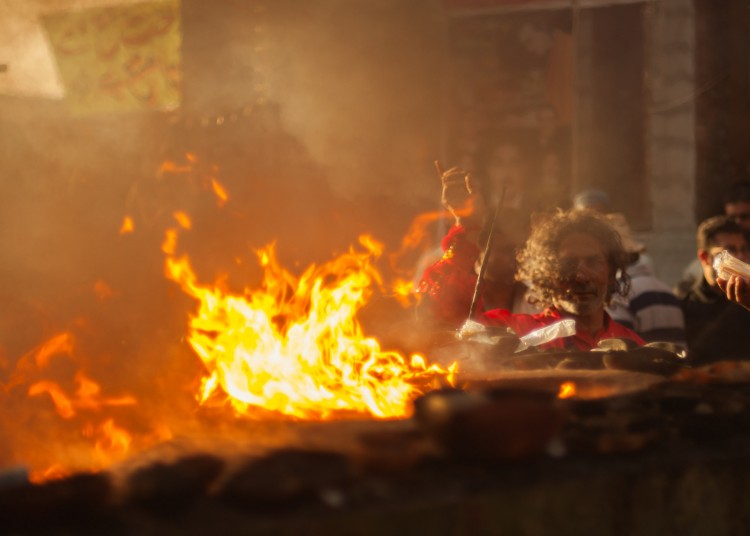 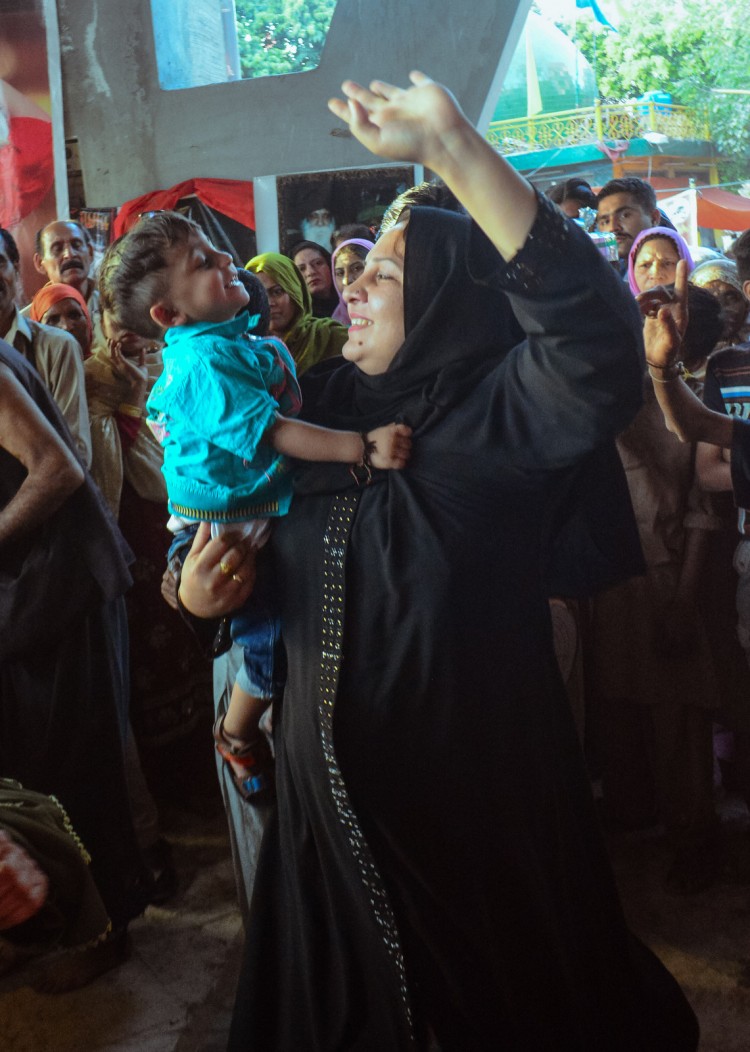 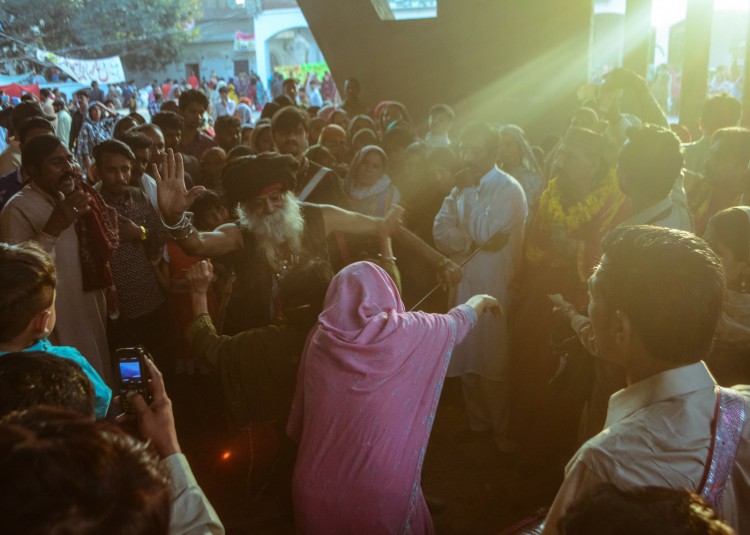 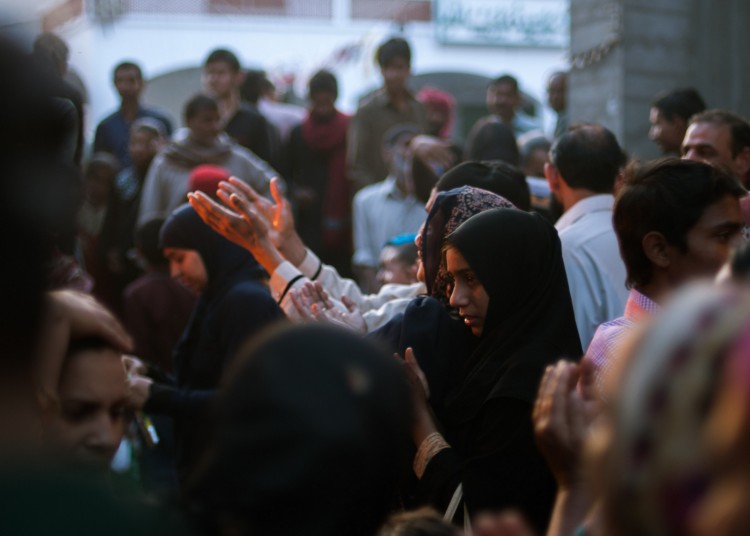 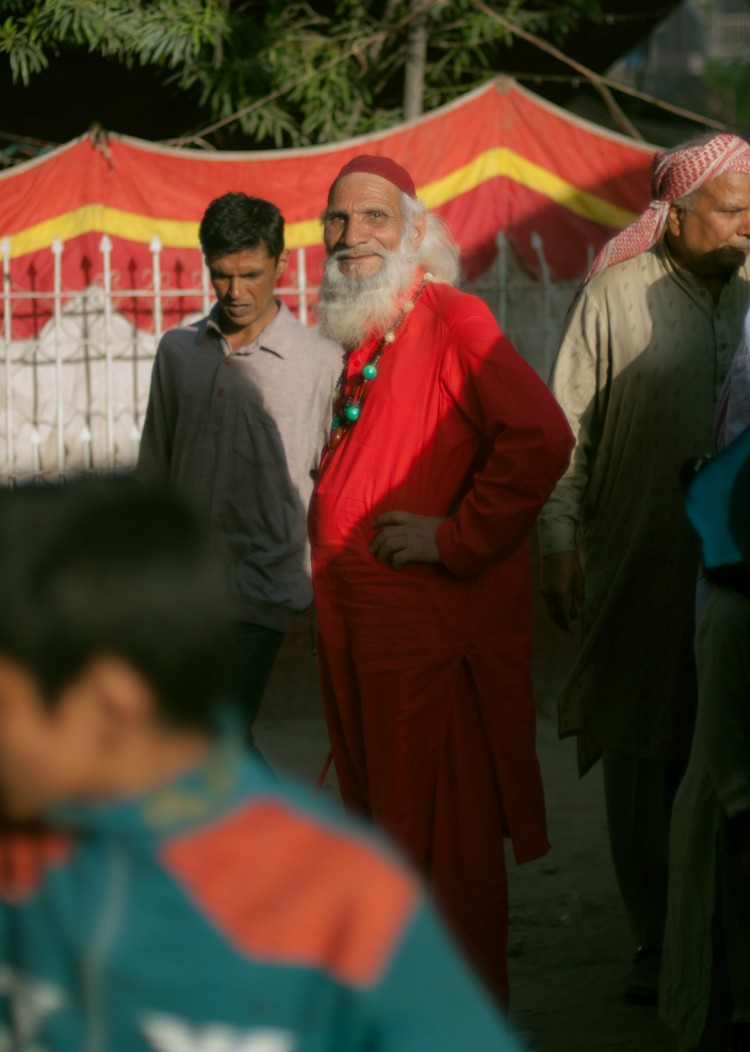 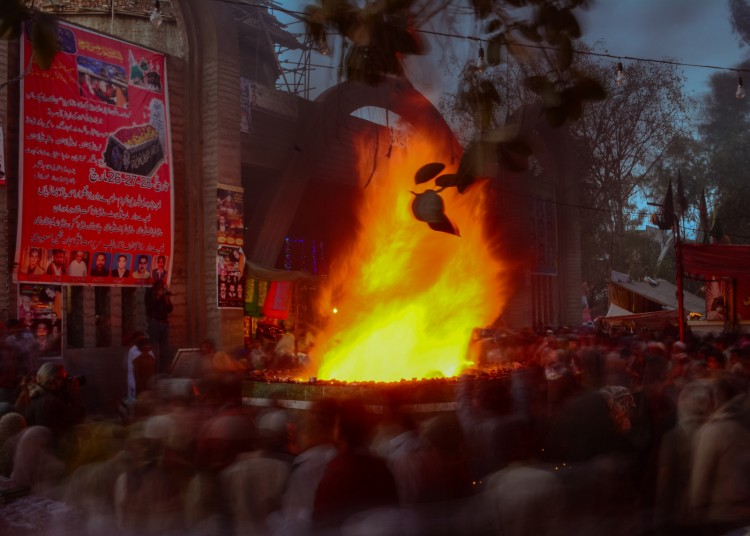 The Chiragh of Mela Chiraghan 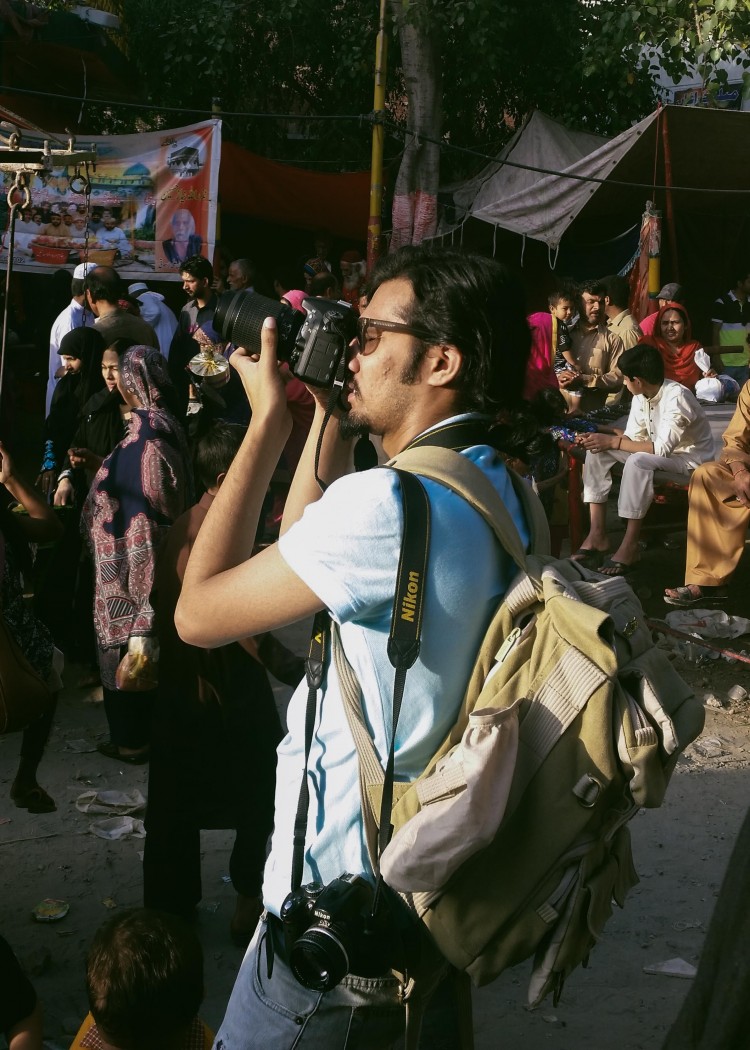 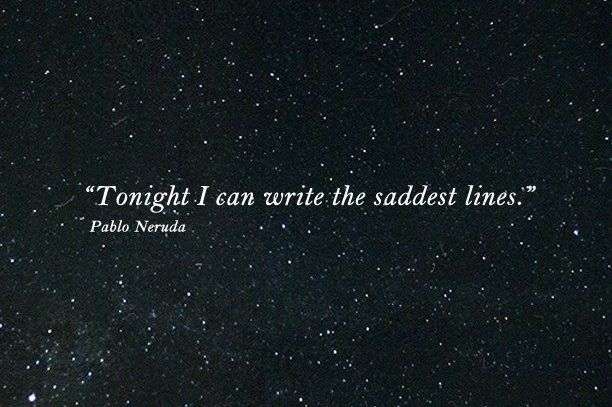