It’s Thursday night and avid drama viewers want to unwind with a good drama. MeriShehzadi is that unique show that people have been rooting long for. With a premise that weaves a believable story, the show is a gem that’s getting interesting as the story unfolds. Usually loaded with intrigue, MeriShehzadi stars UrwaHocane as the lead. Written by Zanjabeel Asim Shah, and directed by Qasim Ali Mureed, MeriShehzadi is produced by M.D. productions.

DANIA TO CONTEST IN THE ELECTIONS

Episode 11 sidelines Shehroz (Ali Rehman) and puts Dania (UrwaHocane) in the driving seat as she gets a ticket for the MNA seat. The former is jealous of the chairman’s decision and tries his level best to change his mind. The chairman has confidence in Dania, that she can win the election.He makes it clear that if she can handle Shehroz’s first marriage so courageously, she will make it big in the political world too. 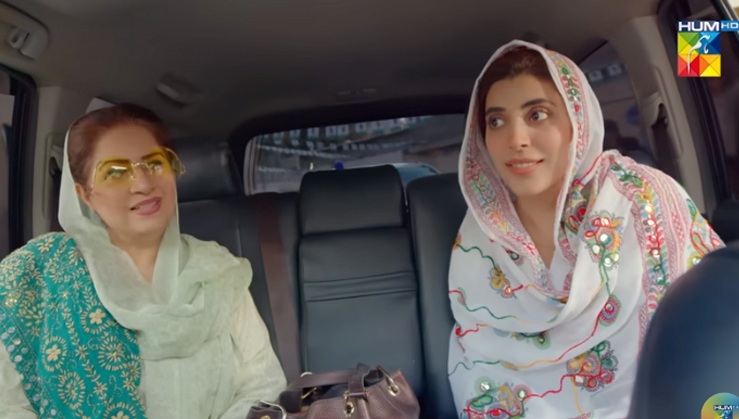 DANIA IS UNAWARE OF SHAHANA’S AGENDAS

Shehroz is fuming and blames Dania for manipulating the chairman and getting the decision in her favor. Dania was clueless herself, she didn’t know how to react to this offer. They return home, Salahuddin (Noman Masood) is happy with this news. Meanwhile, Shahana (AtiqaOdho) calms down her son, and explains how big this opportunity is for him to rebuild his image within the party and public. She further says, let Dania win the election and you be the real politician behind every act of hers. 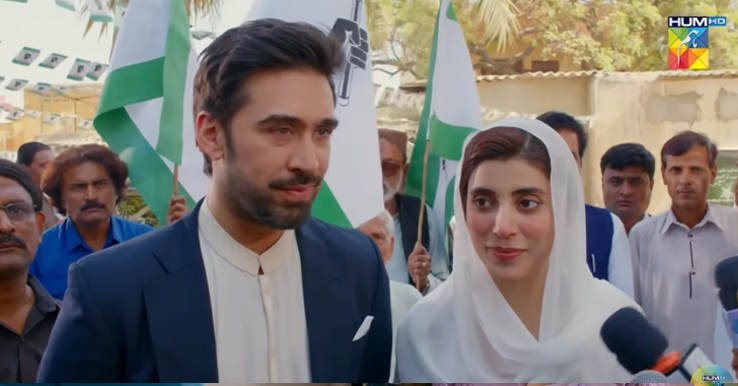 On seeing her husband upset, Dania won’t step into the world of politics. She feels she tries her level best to make things right, but destiny has planned something else. She expresses her heart out and is ready to stand by Shehroz till her last breath. Shehroz tells Dania that he will test her sincerity when she will be in power. 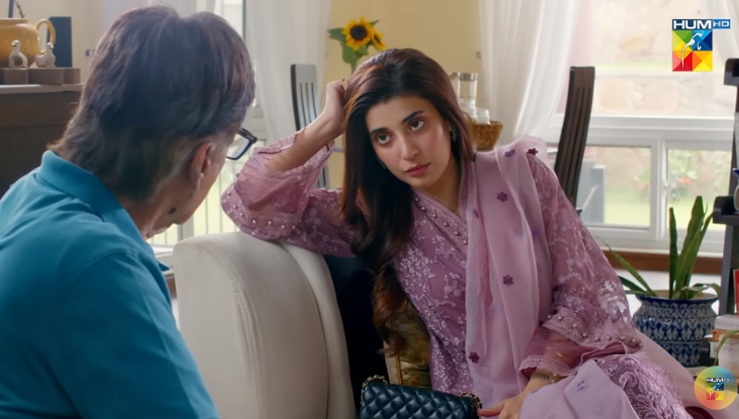 SANAULLAH IS NOT HAPPY WITH DANIA’S ENTRY INTO POLITICS

Dania meets Sanaullah and he is shocked to know about her decision of joining politics. He blames Dania that power and wealth has changed her as a person. She is not able to recognize the difference between right and wrong. Politics is a never-ending race, he warns her about the consequences and questions how she will survive in this dirt. Dania convinces him that she wants to prove herself and doesn’t want to give up on her married life. 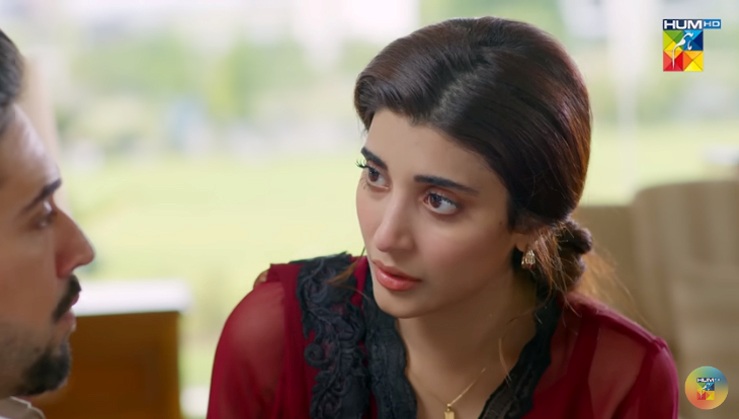 Dania is excited to see infinite people coming and greeting her as she visits the nearby locales to seek vote of confidence. She meets and greets people warmly and with open arms. Shahana constantly tells her to maintain a distance from the public, but Dania thinks it’s arrogant to behave with people from whom we are asking for support. Shehroz is jealous to see Dania’s pictures trending on social media. It is a whole new world for Dania, she meets the press and promises the public to make the country a happy place for all. The episode ends with Dania winning the election, but Shehroz finds her unconscious in her room. 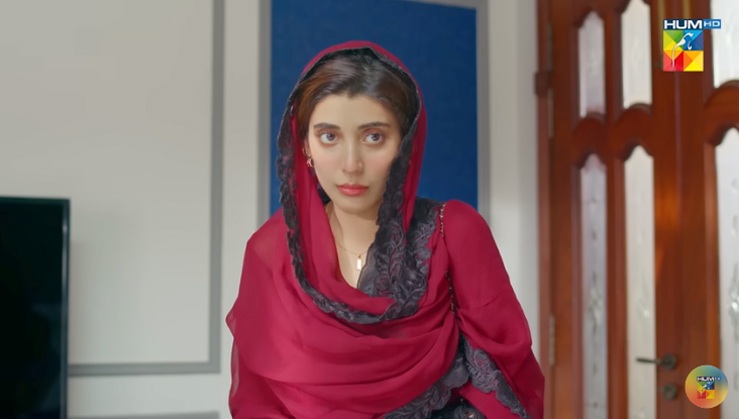 Episode 11 had some big revelations with UrwaHocane proving why she’s such an in-demand performer. What’s particularly great is the fact that Dania is not a damsel in distress and comes across as a strong woman. Watch her in the scene where she tells Sanaullah that she wants to prove herself by winning the elections. The confidence she oozes will surely give Shahana and Shehroz sleepless nights. Dania’s graduation from the girl next door to a politician comes across as organic. UrwaHocane is a great performer, she is pleasant in the eyes as Daniya and delivers a nuanced and likable performance. The promo of episode 13 has already got us excited as Dania will be getting an entire ministry to deal with.