MERI SHEHZADI EP 12: DANIA HAS BECOME A TARGET OF ENVY

Meri Shehzadi is enjoying its dream run courtesy of its high-quality entertainment resulting in a massive fan following. The Qasim Ali Mureed directorial has been topping the TRP calculators and YouTube views.The show is not only enthralling in terms of its believable plot but also due to the interesting screenplay that is the center point of it all, a good political thriller. This week’s episode 12 had drama, twists and intrigue in abundance. Let’s review

Dania (UrwaHocane) is in the best phase of her life. Not only she won the election but is basking in the glory of embracing motherhood. Shehroz (Ali Rehman) is apparently happy but still remembers his first wife. Dania expresses her feelings that the opportunity to serve the nation and people is all because of him. Therefore she wants to ruleShehroz’s heart. Dania is happy and grateful that she is enjoying her status as an MNA. Salauhhdin is also a happy father and wants her daughter to fight like a leader and serve the nation. He is happy that her daughter has fulfilled her wish of making it big in politics. 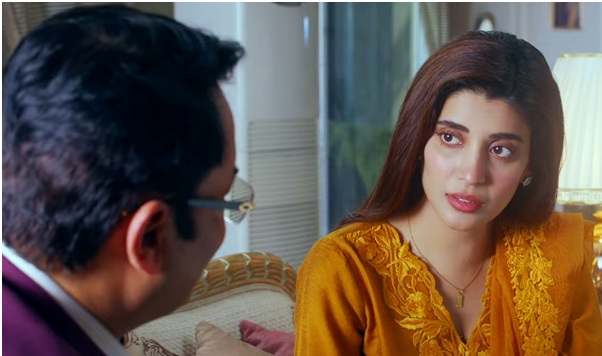 Shahana (AtiqaOdho) isn’t happy about Dania winning the election. She deliberately keeps her out of the party meetings and advises her to take rest. She feels highly insecure when she gets to know that Dania won the election by twenty thousand votes while she won the CM post by just thirty-six votes. That wasn’t it. Adding more to the horror was the party chairman deciding to give the ministry of human rights to Dania. Shahana is now fuming and orders Shehroz that she should refuse to take up the offer. 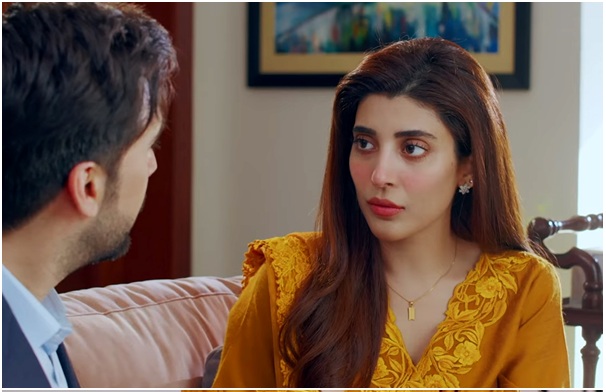 Brainwashed by her mother Shehroz dictates every single move of Dania. Every move of his is fake, he attends Dania’s calls from the party office and tells her to refuse the ministry offer. Dania is shocked, she is trying to sulk the hypocrisy of her husband and in-laws. She argues that this move would be an important one for her career. Shehroze isn’t happy to see Dania talking being vocal about her career. He tells his wife that politics is his domain. She is a housewife and should act like one;keep her focus on the house and her priority should be the future child. 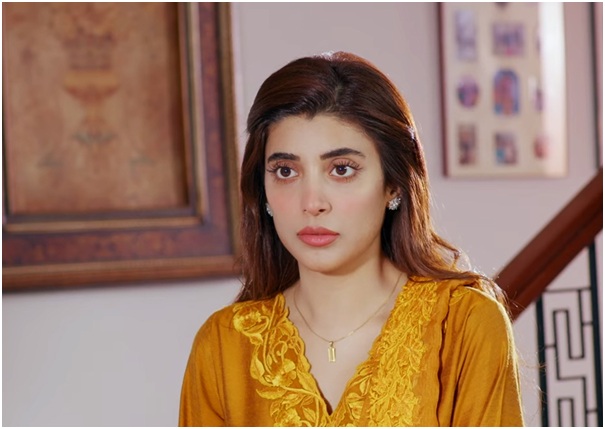 DANIA IS THE PEOPLE’S PRINCESS

Dania takes the oath and becomes the minister, but she is pushed to the back seat. Dania visits Sanaullah’s (Qavi Khan) place and the latter is jubilant to be a great-grandfather. Despite all the success and happiness, god has given her, he is surprised to see the sadness on Dania’s face. He inquires her about her concerns to which she shares that she regrets saying no to the human rights ministry. She feels that she could have done so much work for the deserving people. Sanaullahreminds her that she was a god-fearing and a kind human being before her marriage. Why restrict your good deeds to politics only? Episode 12 concludes on a sweet note as Dania and her grandfather gear up to do good for the needy. 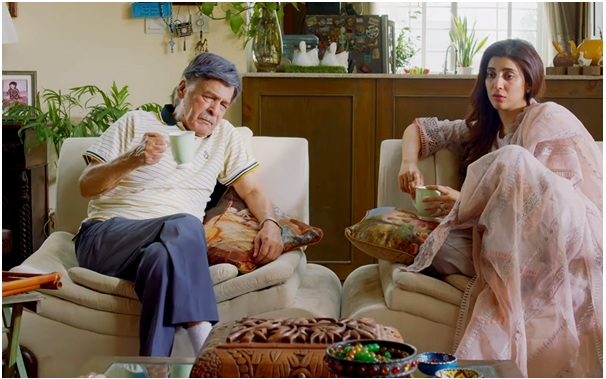 Meri Shehzadi takes a big turn in terms of storytelling, after witnessing the personal aspects of Dania’s life, it’s time to see her bloom professionally. Episode 12 was dominated by UrwaHocane, viewers saw her depicting a myriad of emotions with aplomb. The variations in her expressions, body language and dialogue delivery deserve a round of applause. Hocane does complete justice to this author-backed role. Her transformation from a naïve girl to a mature politician is unbelievable. The upcoming teaser of episode 13 will feature Dania in another new avatar where she will be taking on the cunning Shahana. Meri Shehzadi airs every Thursday at 8:00 pm only on HUM TV.