Meri Shehzadi is one of the most talked about drama airing currently. With every episode, the UrwaHocane starrer is getting intriguing and makes for a fine political thriller. The captain of the ship Qasim Ali Mureed creatively mounts the genre of a political drama that is visible from the grand sets, clever execution backed up by stellar performances. This week’s episode 17 had lots of masala that took the narrative forward leaving the viewers wanting for more. For the unversed, MeriShehzadi also stars Ali Rehman, Sonia Mishal, AtiqaOdho, Nauman Masood and Qavi Khan. It is written by ZanjabeelAsim Shah and directed by Qasim Ali Mureed.

DANIA CHANGES HER COURSE OF ACTION

Cam (Sonia Mishal) returns to Pakistan and Shahroz (Ali Rehman) isn’t sending her back. He makes a deal with Shahana (AtiqaOdho) about this matter. He asks her to deal with Dania as she won’t sit quietly after knowing this development. Dania is shocked to witness the changed behavior of Shahana as she welcomes Cam into the family. Dania is now a changed woman, instead of weeping, she distances herself from her family members. 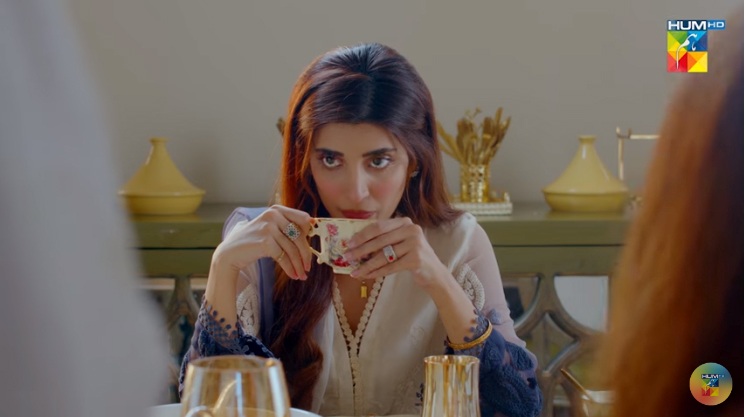 Dania while getting ready for a wedding listens to Shahroz and Cam’s conversation where he calls Dania a showpiece.  Dania is shocked, she shifts gears, reaches the venue and at first gives a royal snub to Shahana. Not just that, she makes sure that all the guest at the event notices her actions. A fuming Shahana calls Shahroz and tells him to immediately arrive at the venue. Dania is on fire and she does the same with Shahroz. The latter is shocked to see the changed behavior of Dania who was once a damsel in distress. 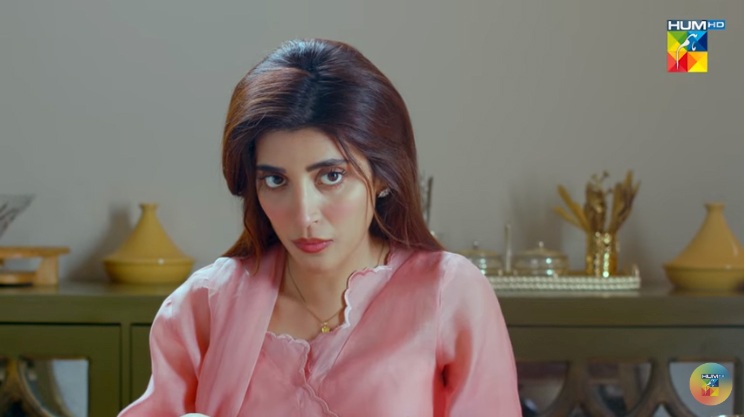 DANIA IS HUNGRY FOR LOVE

Shahroz lashes out at Dania for her changed behavior and tells her to be in her place. He asks Dania to once and for all tell him, that what is she upto? Dania expresses her desire to be loved, she makes it clear that she has no interest in wealth and politics. This is something she is forced to get into this. Helpless Shahroz as usual isn’t capable of fulfilling Dania’s desires. 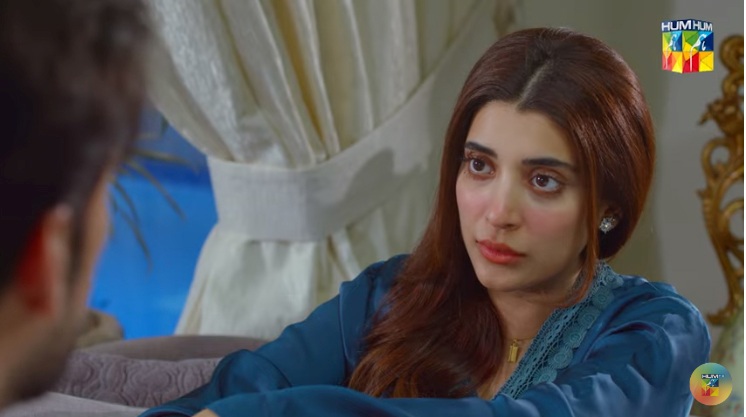 Dania is doing very well in her political career, Shahana subconsciously is extremely jealous of her popularity. During a political dinner at home, Shahana doesn’t introduce Cam to the guest and refers to her as Shahroz’s friend. Cam asks her husband to finally put an end to this cat-and-mouse game and makes things official about their marriage. Dania enters the frame, Cam out of nowhere attacks her. She informs Dania about the development. Dania warns her husband and in-laws that if this happens that would be her last day in the house. 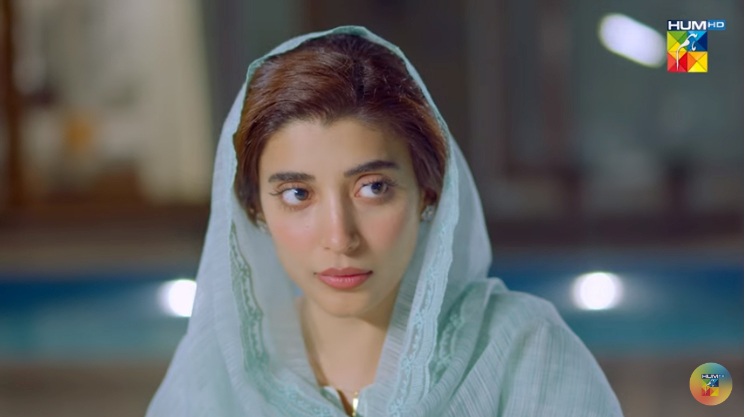 SALAHUDDIN MENDS HIS RELATIONSHIP WITH DANIA

Things don’t go in favour of Dania, Shahroz in a press conference declares Cam as his wife. Dania decides to leave, her decision is supported by Salahuddin. He asks Dania to forgive him, he apologizes for being helpless, and for not doing anything for her. He recalls his deceased wife Zunaira. Dania is moved, she thanks him for standing with her during hard times and finally forgives him. 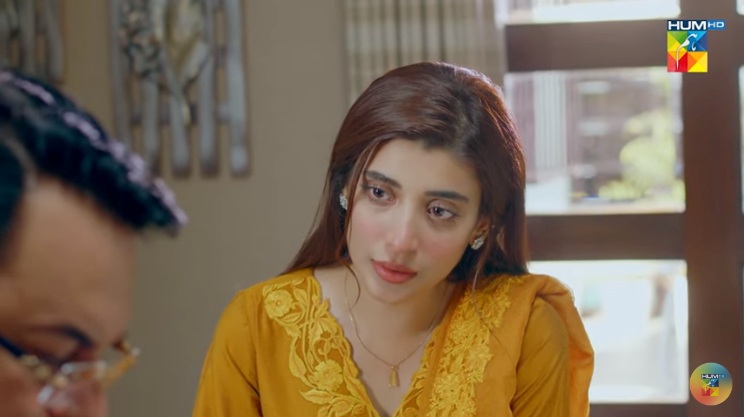 Meri Shehzadi rests on UrwaHocane’s strong shoulders. The pain and dilemma that the protagonist goes through comes out very well. Especially when it comes to the emotional quotient, the actor has given her hundred percent. She gets into the skin of her character so well that in several scenes her eyes do the talkingand it is seen to be believed. MeriShehzadi proves yet again that Urwa is one of the bestpresent day actors ruling the entertainment fraternity of Pakistan. If you haven’t watched the recent episode of MeriShehzadi yet, just click on the link below.