MERI SHEHZADI EP 2: DANIA HAS A HEART OF GOLD

After a flying start, ‘Meri Shehzadi’ has successfully managed to draw the viewers’ attention. Written by Zanjabeel Asim Shah, this drama has been directed by Qasim Ali Mureed and stars UrwaHocane as the lead protagonist. HUM Network deserves a round of applause for bringing yet another interesting and intriguing subject. The second episode of Meri Shehzadi was hard-hitting and witnessed ample twists and turns at regular intervals. Let’s discuss.

Ps. Did you see ep 1 of Meri Shehzadi? Click here for our review 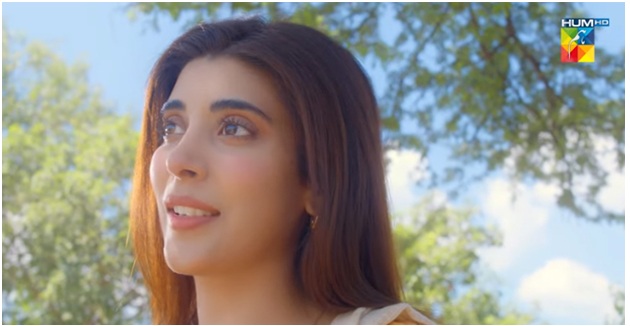 The heated argument between Nani (Shamim Hilalay) and Rashid (Shabbir Jaan) results in the latter’s health deterioration. He is rushed to the hospital and the doctors reveal that his life wouldn’t last long. Shehroze (Ali Rehman) advices his father to travel abroad for advanced treatment to which he refuses. Rashid wants to finish his last wishes and wants a pain-free death. Meanwhile, Salahuddin is hoping that his elder brother will nominate his son Talha to replace him as the CM.

The sensitive Dania (UrwaHocane) is upset to know about all this and visits his uncle at the hospital. Rashid is surprised to see Dania crying and asks her, I never raised you or loved you, then how come you are crying for me? Cut to the next scene, Dania is discussing Rashid’s health with her Nani and Nana Sanaullah (Qavi Khan). The grandmother has some serious concerns over his last-minute love for Dania. She believes that such politicians don’t love anyone until and unless they have a hidden interest. 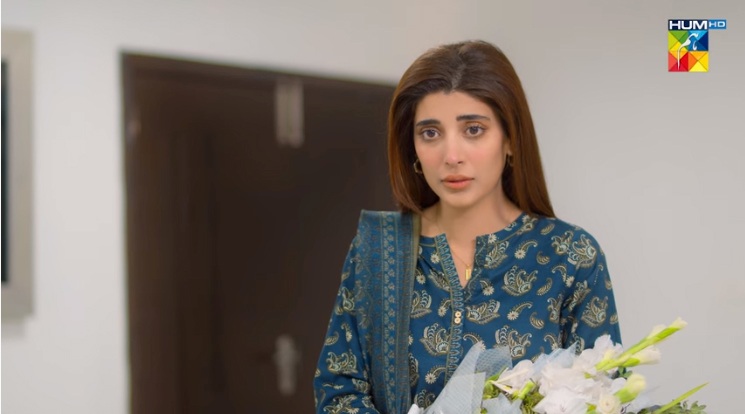 Sanaullah gets a call from Rashid’s family and is asked to meet him at once. And now the big one. Rashid wants Dania and Sheroze to get married. Sanaullah directly asks Shehroze and Shahana (AtiqaOdho) about their concerns. Shehroze feels that Dania is the ideal choice, as her ignorance towards his wealth is her biggest attraction. 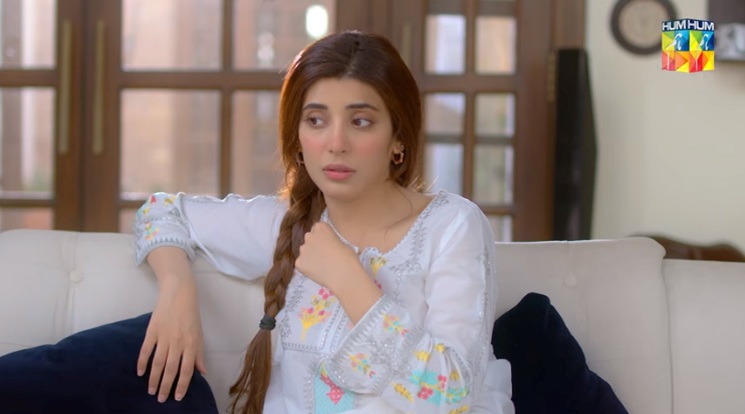 DANIA – THE GIRL WITH THE HEART OF GOLD

In between all the tense situation, Dania makes meal boxes for the needy and poor. Not just that she cooks the food herself but distributes it herself. She feels that our generosity towards people is a complete deed. She wishes that if someday she would have enough resources then she will endow her house to the wellness of the poor. She wants to engage the elderly in prayers, makes the kids study and help the widows learn stitching and embroidery work. After listening to all this, Dania’s friends refer to her as Dania Edhi. 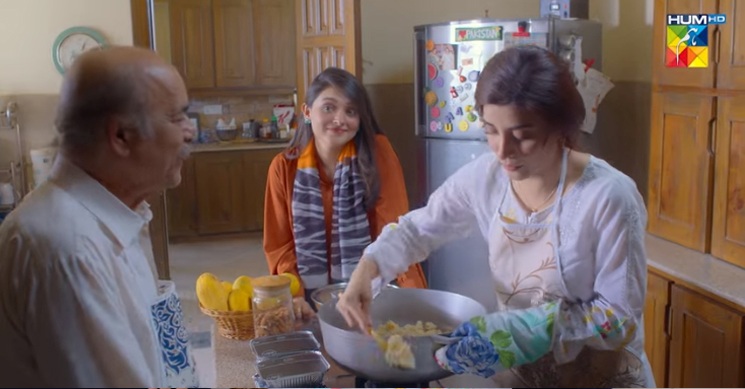 Dania heads towards the market to find the needy. She not only feeds them food but also greets and helps them financially. She gives a lady two thousand rupees to visit a doctor, to which her friend Bismah isn’t too happy about. Dania practices the philosophy that if we start taking care of each other, then automatically poverty and helplessness will eliminate. She’s like an angel who is optimistic that one day, a child hailing from a poor family would become a minister. 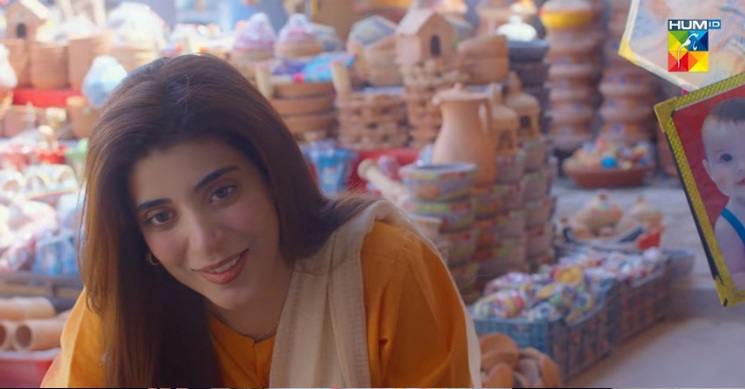 All the members of the political family arrive at Dania’s place to seal the marriage proposal. Nani is in deep shock to know about this development. She takes many digs at Salahuddin and Rashid that sends a clear indication of a big no. She says that I had given one daughter to your family and look what happened to her. So I won’t be repeating the same mistake. The episode concluded when Rashid folds his hands and requests her to say yes. 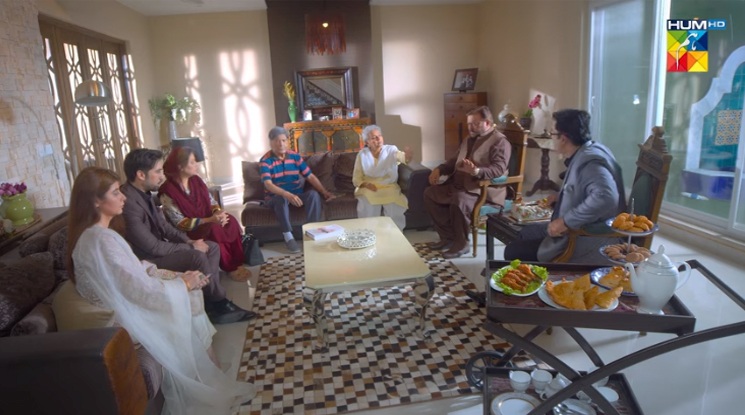 Episode 2, had plenty of heart-melting moments featuring Urwa Hocane. She aces all the dimensions of her character and is luminous and sure-footed as Dania. The starlet surprises with her brilliant acting prowess,she express, emotes, and acts like a marvel in every scene. She is in sync’s into her character like a fish takes to water. Hocane’s acting credentials are growing with every project, and in Meri Shehzadi she showcases sincerity and loyalty with finesse.

To wrap it up, it will be super interesting to witness the journey of a girl next door transforming into an honest politician.