Meri Shehzadi has turned out to be a raging success with TRP calculators going bonkers. The narrative of a girl next door who goes on to become a successful politician comes across as highly refreshing. Just three episodes down, MeriShehzadi continues to draw in huge viewership on YouTube, due to its lead protagonist Urwa Hocane. Last week, we discussed the sudden marriage proposal for Dania leaving her in utter shock. This week, it’s time to explore whether she agrees to marry Shehroze. Written by Zanjabeel Asim Shah, and directed by Qasim Ali Mureed, MeriShehzadi is produced by MominaDuraid of Hum Network. 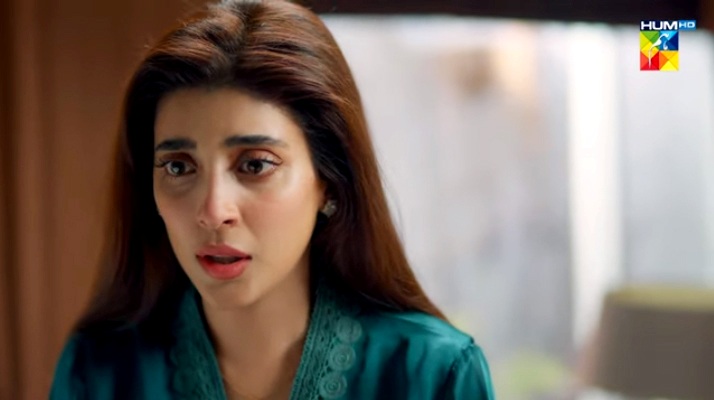 In episode 3, Dania (UrwaHocane) is confused to make her marriage decision. She had planned to marry the person whom she loves the most. According to her arranged marriage is a prison for two people to live together. Sanaullah (Qavi Khan) intervenes in between and tries to calm her down. He says that love can happen after marriage and ensures that the final decision will be hers. Dania thinks that Shehroze is compelled to this marriage due to his ailing father. Sanaullah suggests that she should speak to him if she has any doubts. 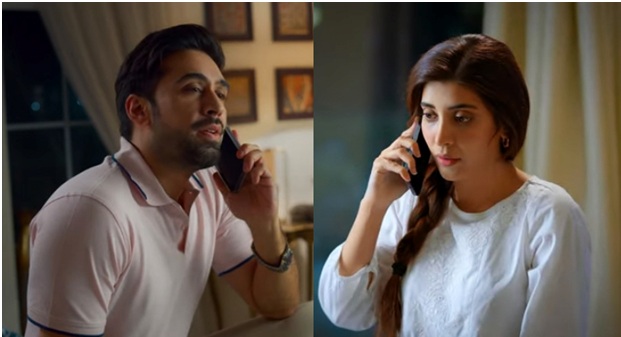 As the story progresses, Sanaullah’s wife is constantly warning her about the consequences of this marriage, but he tries to convince her that Dania will lead a happy life. Meanwhile, Dania makes a phone call to Shehroze and inquires if he is under any kind of pressure. The latter confirms that he will try his level best to keep her happy. 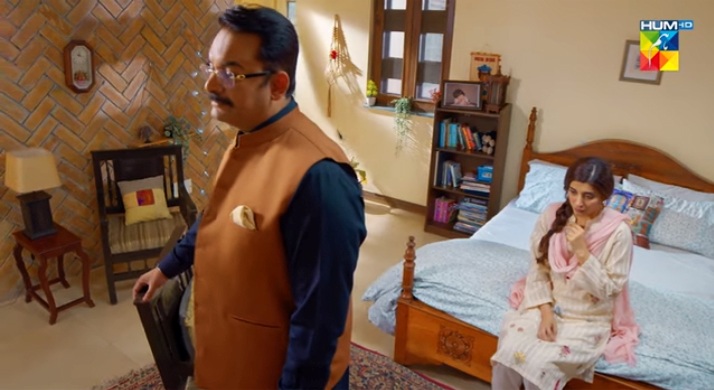 Salahuddin (Noman Masood) visits Dania and tells her that there were various occasions in life when he wanted to take her but that couldn’t happen. This time around he wants her to say yes to Shehroze proposal for a brighter future. 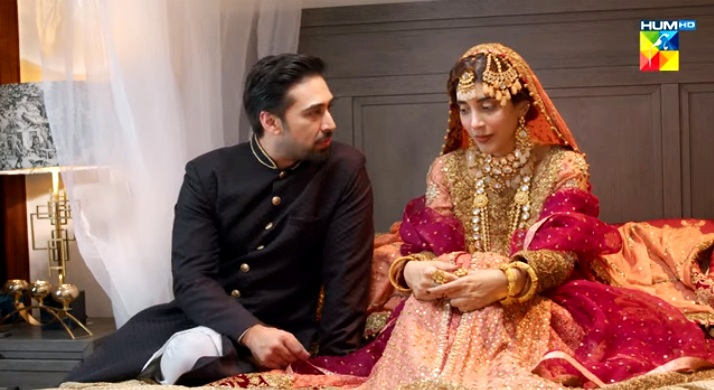 The big day finally comes Dania is all decked up as the stunning and nervous bride. Her Nani and Nana calm her down with all their best wishes. Dania surprises Shehroze on the wedding night. Her intelligent thoughts and answers make him think that she should join politics. 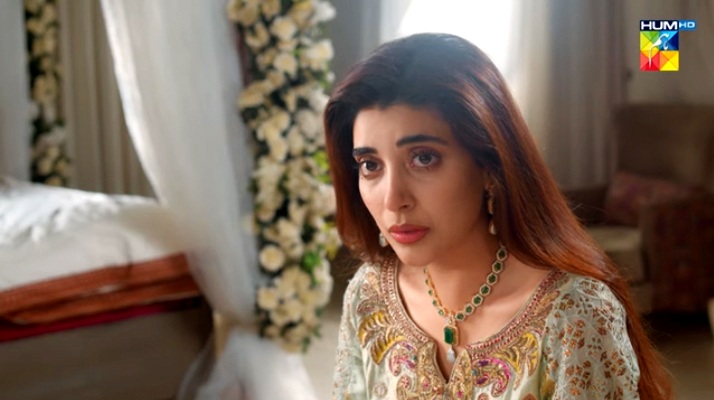 Things take a horrific turn when the next morning, Dania discovers that Shahroze is already married and has a child too. She questions him why did he betrayed her? She loses her senses and starts running down the stairs. On watching her, Shahana (AtiqaOdho) gets angry and starts howling at her to get back into her room. Sanaullah and Bisma take breakfast at Dania’s home and they are ill-treated. A devastated Dania cannot digest this shock. She cries inconsolably and is clueless of what to do. Shahana tells Dania to control herself as she has to look after the family now. The dual marriage thing is very common in political families and it’s nothing to make a fuss about. The episode freezes when Shahana warns Dania that she wouldn’t be telling anything to her grandparents and will act like a sensible girl. 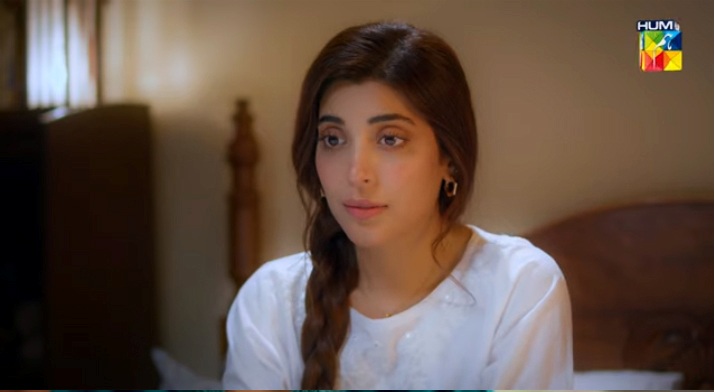 From the word go, the faced paced episode was thoroughly entertaining. There wasn’t a single dull moment or any unnecessary drag element. One after the other, viewers were in for engaging, emotional, and thrilling moments. The biggest USP of Meri Shehzadi is Urwa Hocane and her emotional connection with the views. She nails the episode once again with her acting prowess. She sensitively handles her tough character and shines throughout. Hocane not just looks beautiful but delivers a gamut of emotions. Watch her in the scene when she discovers Shehroze’s marriage, she cries like a child, one could relate and feel her betrayal. It will be interesting to see whether Dania chooses to act like a puppet or if will she raise her voice for her rights.