Week after week, Meri Shehzadi continues to intact the viewer’s attention. The reason is its captivating narrative, bravura performances and insightful directions by Qasim Ali Mureed. The USP of the show is definitely the pace that keeps on surprising viewers with one thing or the other. Five episodes down, the drama isn’t slowing down and is enjoying massive TRPs and YouTube views. Before we review episode 5, here’s a quick recap for the unversed. Meri Shehzadi stars Urwa Hocane as the lead protagonist. The drama is written by Zanjabeel Asim Shah and produced by HUM Network. 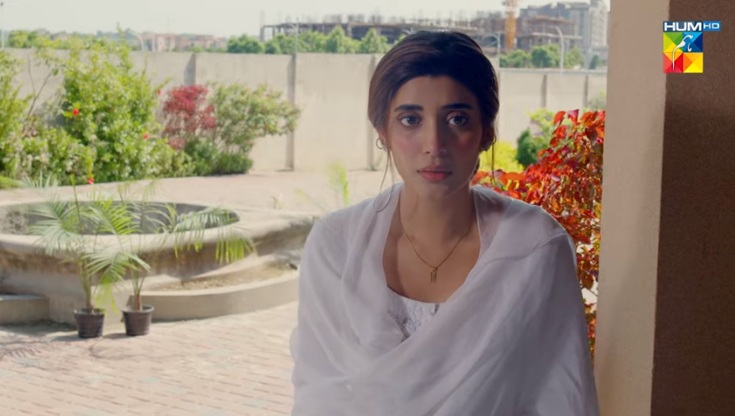 Episode 5 starts on a tragic note, the death of Ghayasuddin (Shabbir Jaan) is a big loss to the family. In these difficult times, Dania (Urwa Hocane) plays her part well until she meets co-wife Cam (Sonya Mishal) and stepchild Sunny. Shehroz (Ali Rehman) right away takes Cam to the guest room, so that no one gets to know about her. 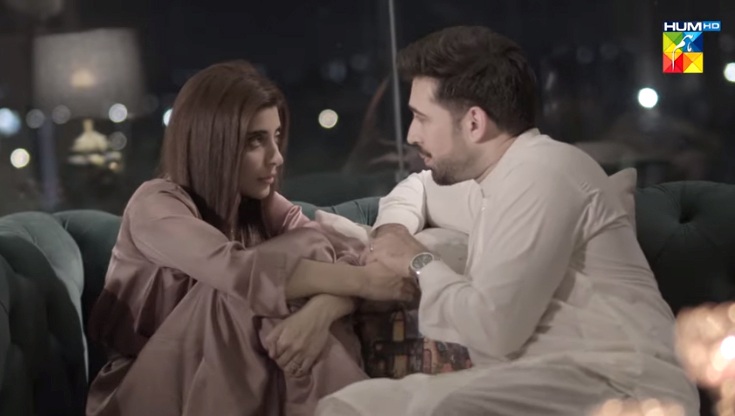 Dania’s is in a state of shock, she follows them to the room and listens to their conversation. Amidst this situation, she recalls a moment with Shehroz where he explains that both the women in her life are important to him. He has to cope with both the families. Dania tells him that he is the only man she met and loves him the most.Shehroze doubts about Dania’s innocence, but she believes every word of her husband. 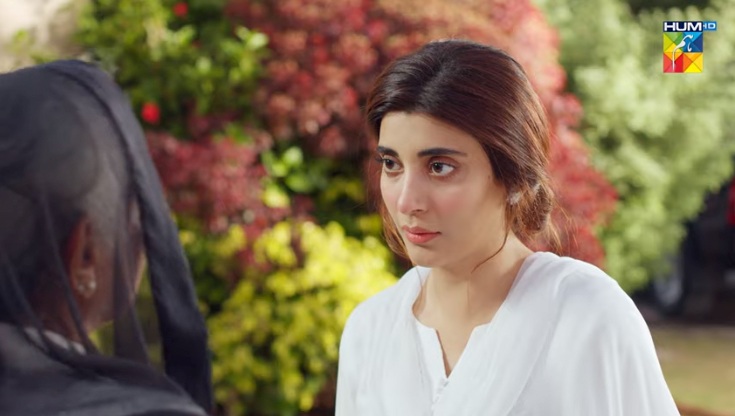 Dania’s grandmother played by Shamim Hilalay constantly questions and accuses her of hiding secrets about her in-laws. She assumes that Dania is just pretending to be happy. The real deal is something else. Meanwhile, the situation between Cam and Shehroze gets tense. The former threatens to approach the media and reveal their relationship. Resultantly, she is immediately shifted to the secretariat house, with a flight to USA to follow. 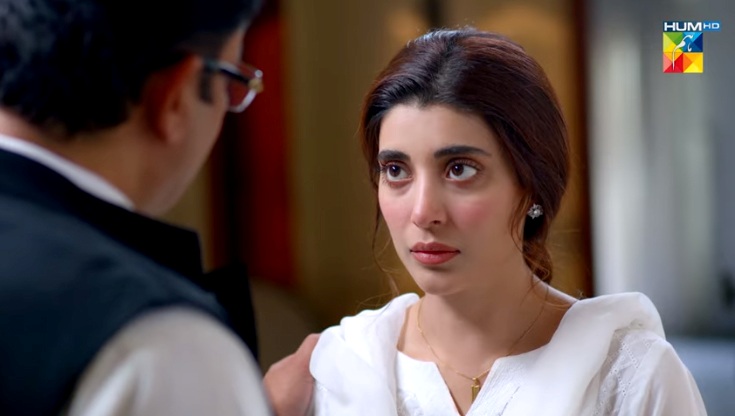 Dania is worried about Shehroze, her father Salauddin (Noman Masood) is happy to see her concerned about her husband. Dania questions him that he had given his word that Cam wouldn’t come to Pakistan. But she did. She seeks help on how to control the situation. Salauddin like always chooses the materialistic way to calm her down. He tells her to focus and be gratefu lwith the blessings that she has got. 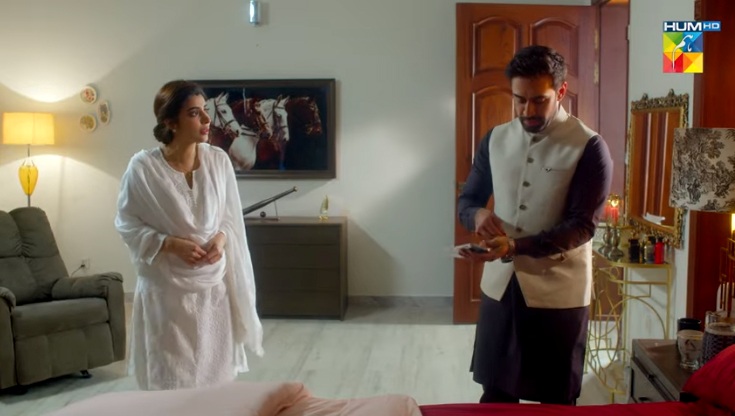 Without a doubt, Meri Shehzadi belongs to Urwa Hocane. Over the period of time, the actor has turned out to be a powerful and dependable performer. One who can carry out a project on her shoulders alone. Hocane off late has been extremely versatile in choosing her projects and Meri Shehzadi puts her in the big league. It’s great to see how she understands her part so well. She is sensitive but she also has a mature side to her personality. Besides looking bewitching, Urwa is simply a marvel in every scene. The teaser of episode 6 hints at some big revelations. Will Dania tell her grandparents about the reality?