Dramas are one of the major pillars of the entertainment industry for many decades. They are watched and enjoyed all over the world. Viewers crave to consume a good quality content that not just entertains but satisfies their souls as well. HUM TVs Meri Shehzadi is one such show that has turned out to be the perfect Thursday therapy for avid drama viewers.  The show with its interesting premise, fast pace narrative and class acts is winning hearts. So, what happened this week, let’s review episode 6 of the drama that is written by Zanjabeel Asim Shah and produced by Momina Duraid. 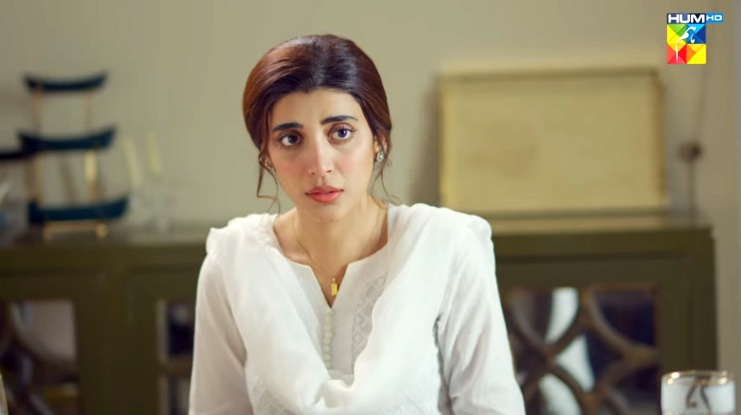 Dania(UrwaHocane) is questioned by her mother-in-law Shahana (AtiqaOdho) as to why did she take her grandmother to her room. She further inquiries if she spoke about Sheroze’s first marriage with her to which she replies ‘she hadn’t’. Shahana doesn’t leave any opportunity to insult Dania, she tells her how blessed she is to enjoy this luxurious life, wealth, and fame. Some of the sequences also unveil the manipulative side of Sheroze (Ali Rehman) personality. He is well-versed in the art of how to make a woman happy. Be it Dania or Cam (Sonia Mishal). 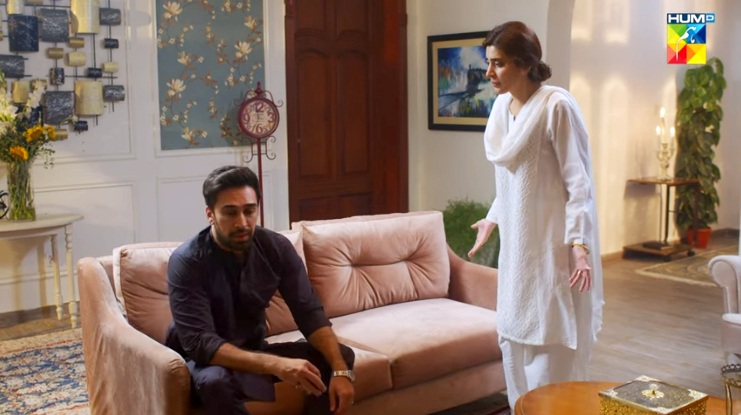 Dania gets another shock when she knows about Cam and her child’s arrivalto the house. On the contrary, Cam gets a cold welcome and response from Shahana, she emphasizes that Dania is the actual and official wife of his son. Dania loses her temper, and she doesn’t know how to get out of his situation. She blames and confronts Sheroze for betraying her. The latter as usual with his super convincing abilities clams her down and ensures that he won’t be returning to Cam. 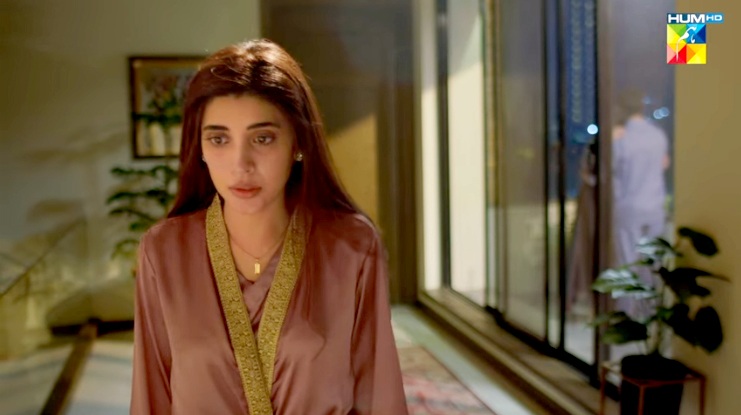 Cut to the next scene, Dania wakes up at midnight and observes that her husband isn’t in the room. As expected she catches him with Cam and that too in an intimate moment.  Dania is now devastated, she is stuck all alone. She can’t share her misery with anyone not even with her grandparents. 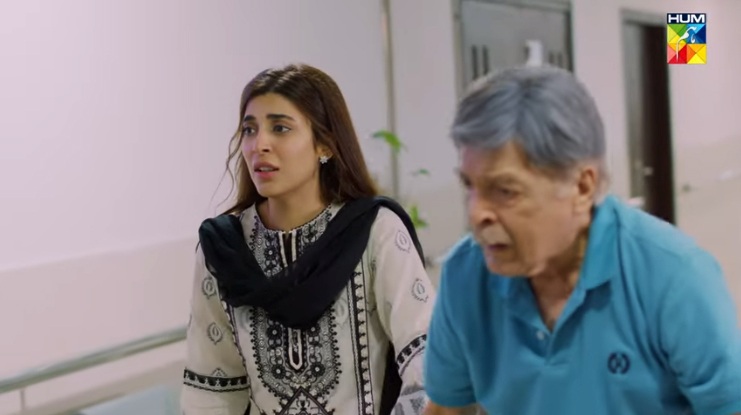 Without informing anyone, Dania leaves home to meet her grandparents. She quietly enters the premise, takes off her footwear and quietly sits down in the garden. Sanaullah (Qavi Khan) who is already in the garden doesn’t notice her arrival until the servant comes and greets her. Dania is about to reveal the big secret to him, but she couldn’t. The episode ends with another shocking moment, Dania’s grandmother suffers a cardiac arrest.

Meri Shehzadi is embellished with a sincere and noteworthy performance by Urwa Hocane. She is in terrific form. Her emotional sequences in particular are remarkable. Any other actress in her place would have to put in a lot of effort and it might have made her performance mechanical. But Urwa slips into the part with ease and takes it to another level. She comes out with flying colours, even with her silence and eye movements, she conveys so much. So far we have seen the sensitive side of Dania, but a storm is brewing inside her. Also, from the word go, the watertight script has been the winning point for MeriShehzadi. The well-written dialogues allow the artist to perform. With her ailing grandmother in the hospital, will Dania be able to share her problems with her?