Meri Shehzadi is one of those shows that connected with the viewer’s instantly. And when a show succeeds in doing so, the next challenge for it is to maintain the pace rather than fizzle out. And Meri Shehzadi achieves that too. Loosely based on the life of Princess of Wales Diana, the show stars Urwa Hocane as Dania who is finding her ground to battle the trials, tribulations and difficulties that come with a life of royalty. Written by ZanjabeelAsim Shah, and directed by Qasim Ali Mureed, the drama is produced by Momina Duraid.

Episode 7 opens on a tense note as Shehroze (Ali Rehman) informs Shahana (AtiqaOdho) that Dania has gone to her grandparents’ house. They fear about the consequences if she discloses about Shehroze’s first marriage. Dania and Sanaullah (Qavi Khan) are at the hospital with very little hope of her grandmother’s survival. As she gets conscious she inquires Dania about her arrival and suspects that if she fought with Sheroze? She also asks about her health, what happened to her and whether will she be able to survive. 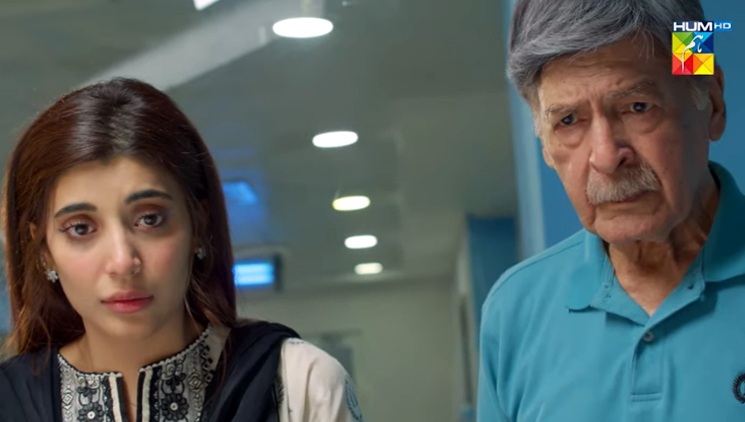 DANIA IS GIVEN SOME MARRIAGE ADVICE

Fighting for her life, Dania’s grandmother recalls the immense love her daughter Zunaira had for her father Salahuddin (Nauman Masood). She still can’t believe the fact that he married so early after Zunaira’s death. She warns Dania that her stepmother Almas and Shahana won’t let her be happy. She suggests she should stay alert and explains that she should always pretend to be happy. No matter if she isn’t on good terms with Shehroze, don’t show them. 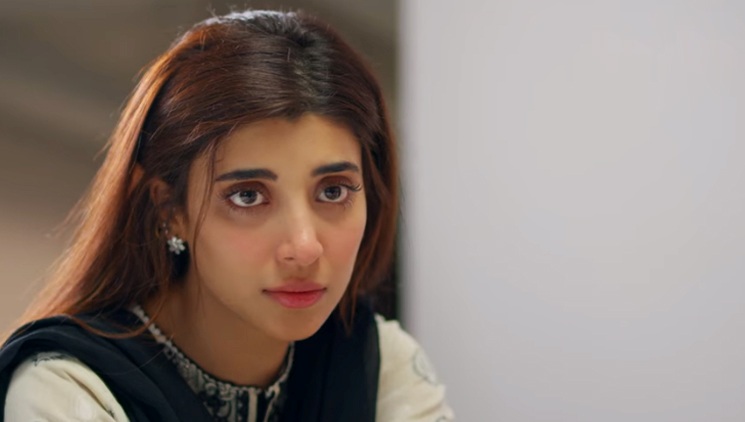 Shehroze and Salahuddin arrive at the hospital. Instead of being worried about the patient’s health, Salahuddin asks Dania is she told her grandmother about her husband’s first marriage. He meets his mumani for the last time, she questions him why he finished all the relations after Zunaira’s death. She tells him to always stand by Dania in every situation and passes away. Meanwhile, Cam (Sonia Mishal) packs her bags and leaves for the US. Before leaving she gets into a heated argument with Shahana. The episode ends when Shahanapressurizes Shehroze that he should bring back Dania as soon as possible. 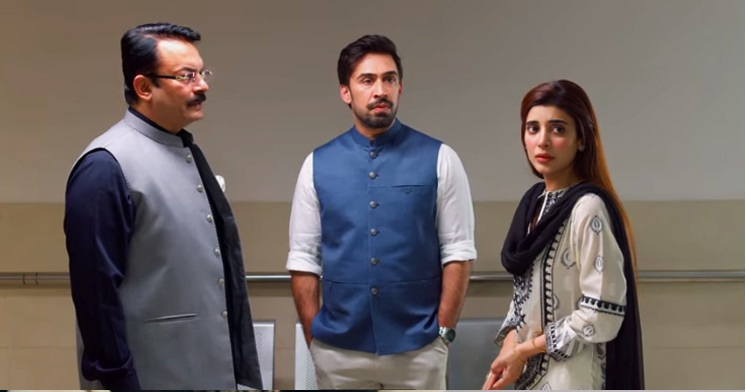 This week’s episode was a tough and tense watch. Like always the performances were bang on. UrwaHocane emerged as the star performer, she has a great screen presence and maintains a strong position with her consistency. She shines in important emotional sequence and gets her postures, gestures and expressions on point. Her character is fleshed out very well and with her performance, she makes it even more special. MeriShehzadi isn’t slowing down, the promo of the upcoming episode will create more stir. With only Sanaullah by her side, what will be Dania’s strategy to make her marriage work?