Meri Shehzadi is one the best TV show being aired currently. The viewers from all across are captivated due three main reasons. Firstly, the storytelling is crisp and to the point and thedrama doesn’t insult viewers with unnecessary drag situations and flashbacks. Secondly, the story of a girl next door who is on the verge of joining politics attracts the masses. Finally, the choice of casting the right protagonist UrwaHocane as Dania. All these factors result in making Meri Shehzadi a triumph. Directed by Qasim Ali Mureed, the show is written by Zanjabeel Asim Shah and is produced by HUM TV. 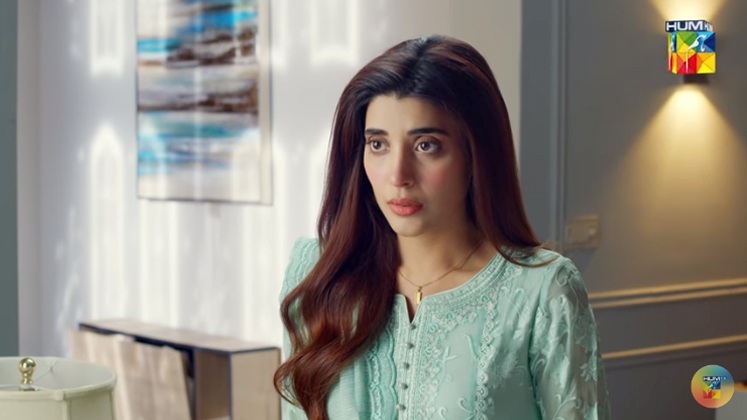 DANIA IS HEAD OVER HEELS IN LOVE

This week’s episode 9 begins with Dania watching Cam’s (Sonia Mishal) video exposing Shehroz (Ali Rehman). She feels that after all this havoc Shehroz will surely call off his relationship with Cam. A storm of feelings is brewing in Dania’s mind, whether her late grandmother prayed for her problems to get solved? She is talking to herself that she will slowly and steadily mend her husband’s heart and love him unconditionally. Dania aims to remove every memory of her from Shehroz heart. Being a good soul, she suddenly feels that how can she be happy about someone else destruction? She can’t do politics while being in love. However, she is head over heels in love with her husband and will go to any length to support him. 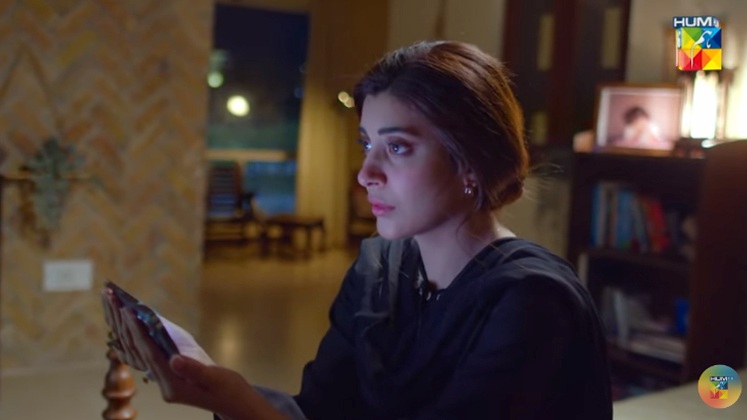 Cam isn’t on talking terms with Shehroz, the latter however sends her a humiliating voice note putting their relationship to an end. Shahana (AtiqaOdho) is desperate that his son should bring Dania back home, she fears that this controversy will cost themlosing the party ticket. Shehroz visits Dania’s place and gets into a situation of answering Sanaullah (Qavi Khan) suspicious questions. The situation is well handled by Dania and they both leave for home. Sheroz thanks Dania for her undue love and support. The next day, he interacts with the media and rubbishes the report of accepting Cam and his son. The narrative takes a horrific turn when Cam releases Shehroz voice message and their wedding pictures. 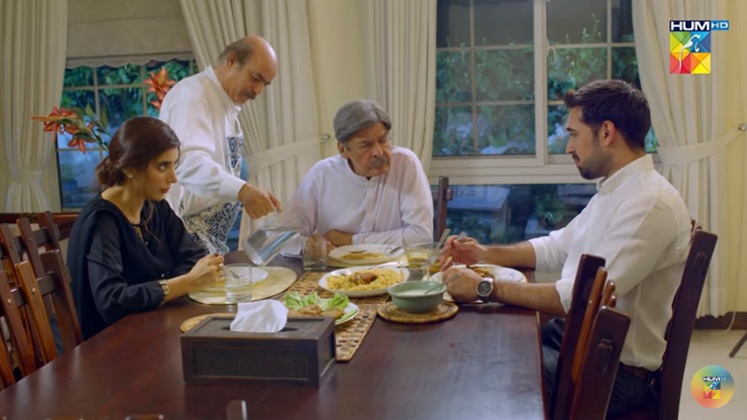 On watching this development on Television, Sanaullah gets angry and at once leaves to meet Dania. Shahana goes all guns blazing at Dania for the new development. She blames her for not standing with Shehroz in these difficult times. Dania is clueless and doesn’t know what to do. She tells her husband to calm down and he does. Meanwhile, Sanaullah without following any protocols enters Dania’s room and accuses Sheroz of cheating. Dania having no choice except to lie to her grandfather tells her that the entire world is lying and her husband is innocent. She tells him that she is very happy and everyone in the house is very caring toward her. A satisfied Sanaullah is shown the true picture by Shahana who tells him the reality and apologizes with folded hands. 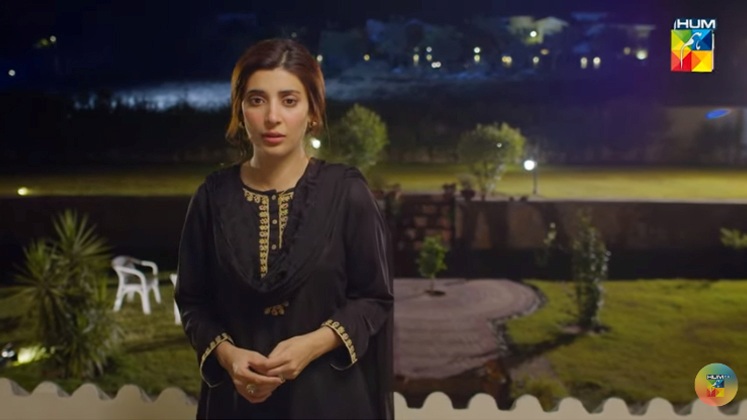 The episode was laced with a variety of emotions. Urwa Hocane was the star of the show, she had the maximum number of scenes and she aced her character like a pro. Watch her in the scenes in which she displays a range of emotions while talking to herself. One could sense her helplessness and feel her pain and agony. Hocane has certainly bagged the role of a lifetime and by the end of Meri Shehzadi, she will be seen in a different light altogether. The best part about the writing is the protagonist is never portrayed as the bechari, she has her voice and opinions that the viewers will witness in the next episode. The teaser of episode ten makes a big revelation that Shehroz will be disqualified for the party ticket. That means….stay tuned to Siddysays for the next review.