Apart from Covid19, the news Malala’s guest appearance in FRIENDS and Amir Liaqat’s debut telefilm have shocked me. What’s next? Movie roles for Pakistani Politicians to play?

Well, don’t be surprised because we did just that. Lol! We picked our movie roles for Pakistani Politicians based on their personalities, what all we’ve ever known about them and what would perhaps suit their tastes as well.

So here’s a low down of movie roles for Pakistani Politicians and let us know if we’ve made the right fit.

Malala’s fan following is on 2 different tangents.  They either support her or call her a puppet but whatever the reasons are, what’s got everyone worked up is her guest appearance in the FRIENDS reunion episode that’s supposed to go on air on May 27. Some people have even gone down low to saying that “Malala was a real life actress but now she’s going to be a reel like actress”.

Words cannot describe how I feel towards Amir Liaqat and his yearly Ramadan appearance to remind everyone how much he’s disliked for his antics on national television. And if that wasn’t enough, he will making his acting debut for a Telefilm, “Bus Corona”. Now we really don’t know who all will watch this telefilm but just the thought of watching Amir Liaqat gives me the creeps.

Khan sb the great, the legendary cricketer, the all time sports icon and now our Prime Minister may get into hot water all the time for his statements and the way his political career has panned out, but he’s also revered for his very interesting personal life. For us he’s the next SRK and we’d love to see Khan sb in a DDLJ type flick because inka dil jawaan hai and he is our romance ka badshah! Another Khan 😉 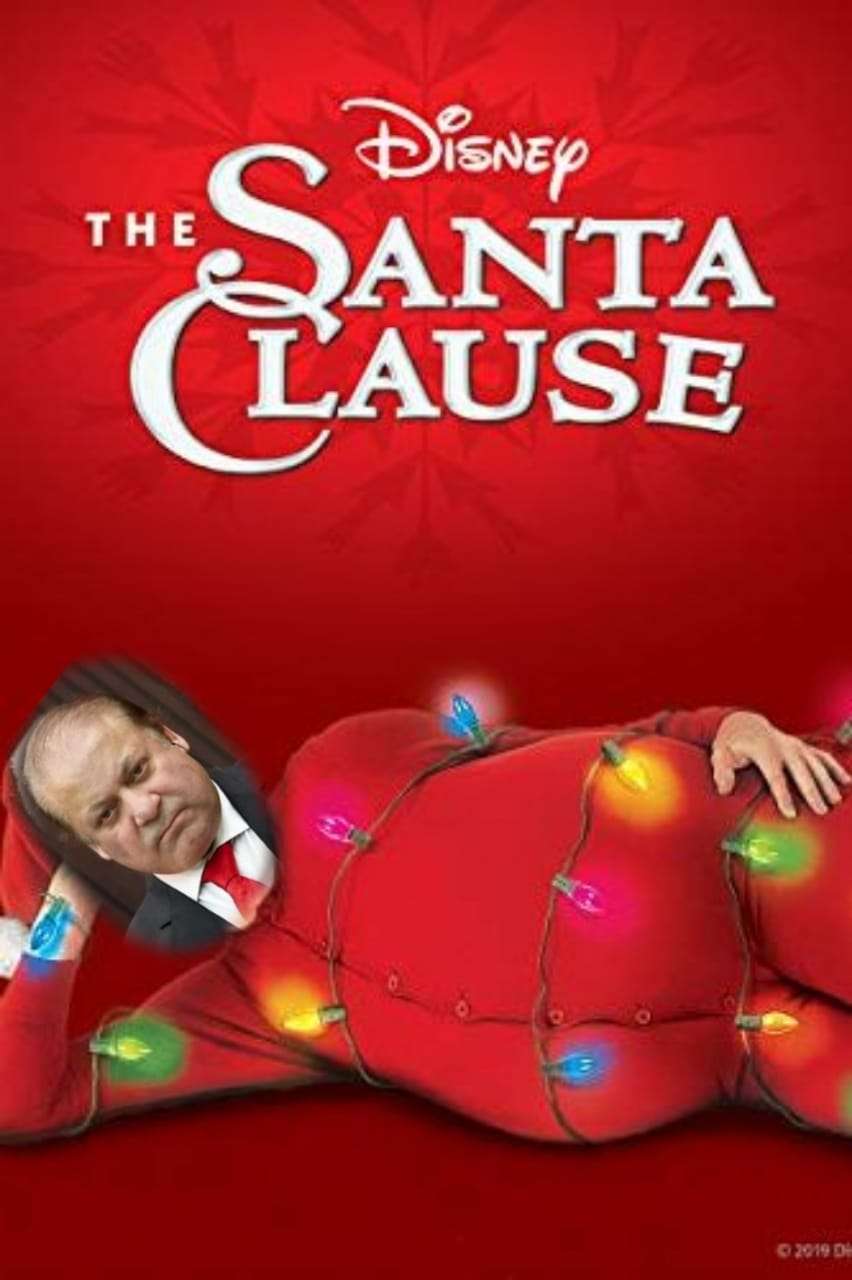 NAWAZ SHARIF IN THE SANTA CLAUSE

Nawaz Sharif is like Santa Claus who likes to give gifts to people across the border (obviously it’s like barter, I give-you give type). From attending weddings to gifting sari’s and sending mangoes to the Indian PM, this guy is so selfless with others except for his own people.

Maryam Nawzz is definitely one of the Mean Girls, she always had it in her like Lindsay Lohan, but she needed a trigger to get it out of her system and her family legacy has done that for her. She’s self obsessed, loves designer everything, is rich and is papa ki princess – or kia chahya to be a Mean Girl?

Asif Ali Zardari is the Professor in the desi version of Money Heist. From conspiracies to political planning, roti kapra or makaan ke naam per awaam ko choona lagana, with persistent lies to dhoka with that eerie grin on his face – we have another Shehensha of fraud.

This Chachi 420 has consistently made a fool out of her self with the way she conducts herself while defying all tameez and tehzeeb of public speaking. Her entire political career is a meme to be honest, hence this Chachi 420 has put all my doubts to fire! If you know what I mean 😉

FAWAD CHAUDRY IN TRANSFORMERS: DARK OF THE MOON

Our Minister of Tech and Information becomes the butt of all jokes every year before Eid, chaand nazar aya?, dekho chaand nazar aya, chaand nazar nahi aya, woh dekho chaand nazar agagya, *BOMB* or achanak Eid hogai. These people have made this festive occasion a joke now. Fawad Chaudry and our honorable Mufti are like the autobots and decepticons from Transformers: Dark of the Moon and we are cybertron jis ke liye seb lar rahay hain

SHAFQAT MAHMOOD IN SCHOOL OF ROCK

Remember Jack Black in School of Rock? He is a rock enthusiast who takes up his friend’s job by posing as a substitute teacher. Bearing no qualifications for it, he instead starts training the students to form a band. Yehi haal hai our Minister of Education ka, he’s a substitute without any idea what to do and our entire school and university going generations future is dependent on him.

From making dubsmash videos to getting picked up for Janaan in a role that brought Hania Amir in the limelight, this young girl has come a long way. Is there anything that this super-talented and powerhouse of an entertainer...