MUSHK EPISODE 10: THE PLAN IS IN MOTION

“Fundamentals are the building blocks of fun” and I couldn’t agree more with Mikhail Baryshnikov because Mushk episode 10 was a very well display of all the plans that were being set out in motion in the previous episodes. So, I was in for a ride from the beginning of Mushk episode 10, however the master of a writer that Imran Ashraf is, we’ll have to wait for yet an other week to see Zulekha and Muqaddar Khan reel in the aftermath of Roshni and Shayan’s disappearance. All the characters have substance to add, giving the primary characters a chance to grow in their roles; whether it’s Adam’s sweet sisters excitement for her beloved brothers wedding or Saqib’s unpredictable personality, I always find myself second guessing every situation because the writer has vowed to surprise us with Mushk. As for Adam and Mehek, these two people are like North and South pole, fighting their own battles.

While I enjoyed most parts of Mushk episode 10, I questioned a few instances as well. The scene when Guddi calls her nurse friend to inquire about the purpose of the injection was a quick call and answer back moment, so it didn’t sit well in the script because it was something big (even though we knew it). Also when Guddi takes Shameer to the clinic, as a woman I could relate to Mehek’s plight of being unable to take care of her ailing child, but her plea to God for being there but not being able to help him, was another crack that shows in her character since she chose to hide the truth. But with the way things are going in her nervous moments, sooner or later, somebody will find out the truth about her.

What I like about Adam’s character is his poker face because he knows how to hide his pain, anger and frustration under that calm exterior of his. And it is that very trait of his that makes him so likable amongst other things and Imran Ashraf translates this feature superbly. Adam’s in agony and instead of reacting or just breaking down, he wears a shroud to please others like Mehek, Malik Saab, his mother and his sister. I particularly enjoyed the play of words about khushi, ghum or ansoo, with his sister in the stable but he has to be strong for everyone around him no matter how difficult the decision maybe now. His love story ended like a bad dream even before it began. On the other hand, Mehek is in a great deal of turmoil as well. A mother who is unable to nestle her ailing child and entering a wedlock kind of a situation with her childhood friend whilst longing for her lost love has been the flow of Mehek’s character from the start. Perhaps episode 11 will have more meat to add to her role once Adam and Mehek are engaged.

Last night’s episode was like a ship that was being steered by Guddi on all corners and she was the captain. So what did she manage to pull of?

After watching this episode, I don’t think anybody else could have played Guddi as well as Urwa Hocane has. And Sehar Khan (Roshni) has set the tone of her character since she got arrested with Saqib and the girl can act! We’ll definitely credit her for that!

I’m looking forward to episode 11 because all the dhamaka is going to happen then. However episode 10 has given me the fuel to expect more and more every weak. Who would have thought Muqaddar Khan aka Ahsun Talish was a great actor? His hold on Shayan has been so toxic, so I hope something drastic does happen to topple him down.

Mushk episode 10 was a great watch! 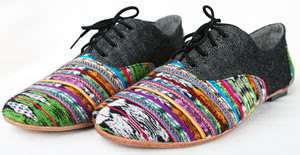 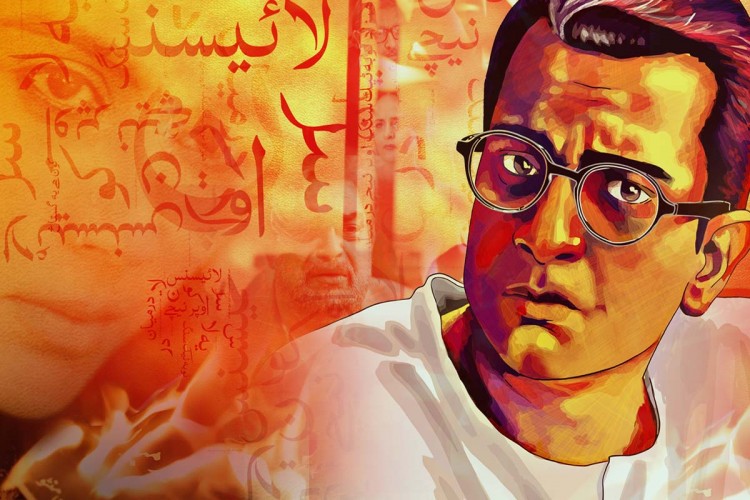