Things seem to be heating up between us and our neighbors on the political front, but that’s not all, the entertainment industry is also seeing a lot of shuffles from this side of the border to that and for good reason. A lot of our actors are doing projects in India. Some seem promising, others… well only time will tell. However we at SiddySays feel that these are the people who if and when take the leap will take Bollywood by storm owing to their talent, style, looks and charisma!

With one of the most awaited films of the year under his belt locally, Adeel Hussain is one to watch out for. This perfectly chiseled face and subtle yet solid acting talent we know has what it takes to take over audiences. We want to see him take on roles with substance and script as opposed to dancing around trees. Even though he has the looks of a chocolate hero, he has the skill and talent that is comparable to actors such as Farhan Akhtar. Seems like for this hunk ‘Aal’ is going to be very Well in future! 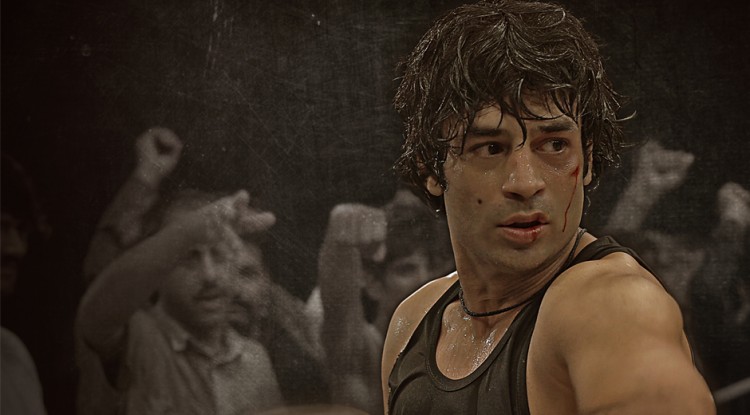 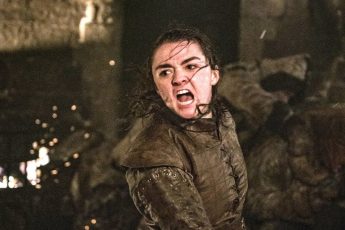 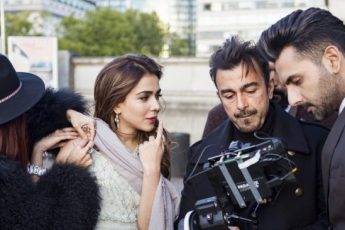