There is a flux of energy and continuous development in all the characters in Ranjha Ranjha Kardi. The dynamics have changed, whilst there is an air of doubt and mistrust amongst some, there are those who blindly trust, the innocent dream and we as the audience only hope for the truth to unravel in all its glory.

Ranjha Ranjha Kardi is one of the most appealing shows because of the ingenuity with which each of the character is played, it gives an insight of how each one of these people portray their roles. There is warmth, depth, intrigue and disguise hidden inside each one of them and the viewers can not only relate, but also connect with them. Episode 19 has taken the show one step towards the truth and the plot is finally falling into place with its missing puzzle pieces. From Noori, to Bhola, to Fehmida to Rizwana with Komal, and now Sahir, each one of these characters has a purpose in the big picture and interestingly they give you enough to make you revel with a sense of awareness of the situation. We’re impressed.

The Scenes We Loved

Noori shares an amazing relationship with Fehmida and their bond is based on mutual respect and admiration, and highlights the impact of their characters on the people around them. So, when Fehmida is seen cajoling Noori into accepting her mistakes and to apologise to Nusrat for questioning him, we see a soft side of the rebellious Noori who listens to Fehmida and instantly regrets what she’s done. And when Fehmida asks Noori if she’s interested in further taking up her studies, you want to appreciate Fehmida for her role as a open minded woman who will not hamper Noori’s growth by depriving her of education.

Even to this day you cannot figure out what Sahir is thinking. Syed Jibran has wonderfully played his role who keeps us second guessing his motives. So far we know that Nusrat wants Sahir to wed Komal, everybody knows except Sahir, he’s already met the family, except that he’s unaware of Noori’s presence in the haveli. He’s helping Nusrat with his business but when he over hears Nusrat talking to his friend cum Doctor to Bhola, he instantly knows that something’s not right and now he wants to find out the what is actually going on. We wonder how Sahir is going to play out in unraveling the truth about Bhola’s present condition.

Noori and Bhola share a sensitive relationship which is gradually growing. So when he tells Noori what Rizwana chachi tells him that he has eyes that of a “junooni qatil” with all the child-like innocent tears ready to burst, Iqra looks at him with love and bewilderment and later gently consoles him into believing that what others say shouldn’t matter to him was so apt and sweet. Iqra and Imran have an amazing chemistry, dont you think so?

Nusrat is getting agitated because Noori wants to involved in every step he takes towards Bhola, which actually is a pretense and that what Nusrat is worried about because considering what all we’ve seen so far, nobody else knows what Nusrat has been up to since Bholaa was a child and he’s been doing all of this for money. Everybody trusts Nusrat with Bhola’s treatment but Noori’s inquisitiveness may create troubles for him and that’s what Nusrat has to avoid and he’s started working towards that. We’re going to see in the next episode that the new medicine is also affecting Bhola and bringing out his worse side! 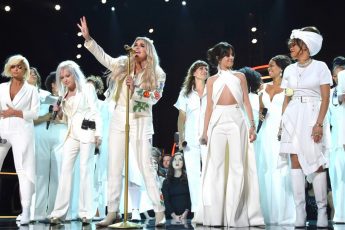 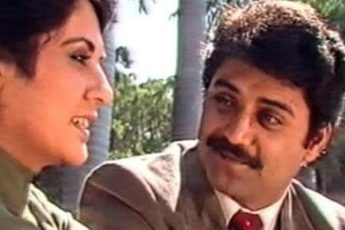