RED BULL GIVES WINGS TO AN EPIC CONCERT IN LAHORE

On December 24th, Lahore Expo played host to the Red Bull Off the Roof event, an
unforgettable concert experience that was unlike anything the city had ever seen before. With
top musicians Bilal Maqsood, Hassan Raheem, Taha G, Abdul Hanan, Takatak, and Rozeo
performing on top of a bus, the event was a unique and exciting spectacle that had everyone in
attendance on the edge of their seats. 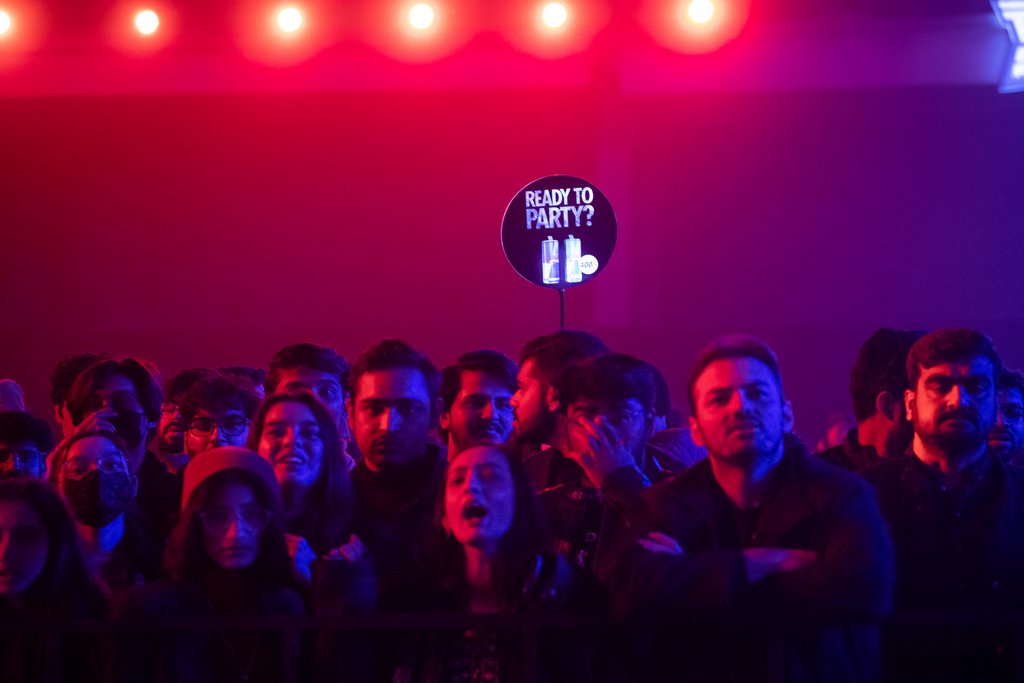 The atmosphere at the Red Bull Off the Roof event was electric, with celebrities, media
personalities, and influencers all coming out to enjoy the music and the energy. Red Bull truly
added wings to the event, giving it an extra boost of excitement and energy that had everyone
in attendance feeling alive.

All in all, the Red Bull Off the Roof event was an unforgettable experience that will be
remembered for years to come. If you missed it, you definitely missed out, but we hope that
you’ll have the chance to catch this amazing concert series in the future. 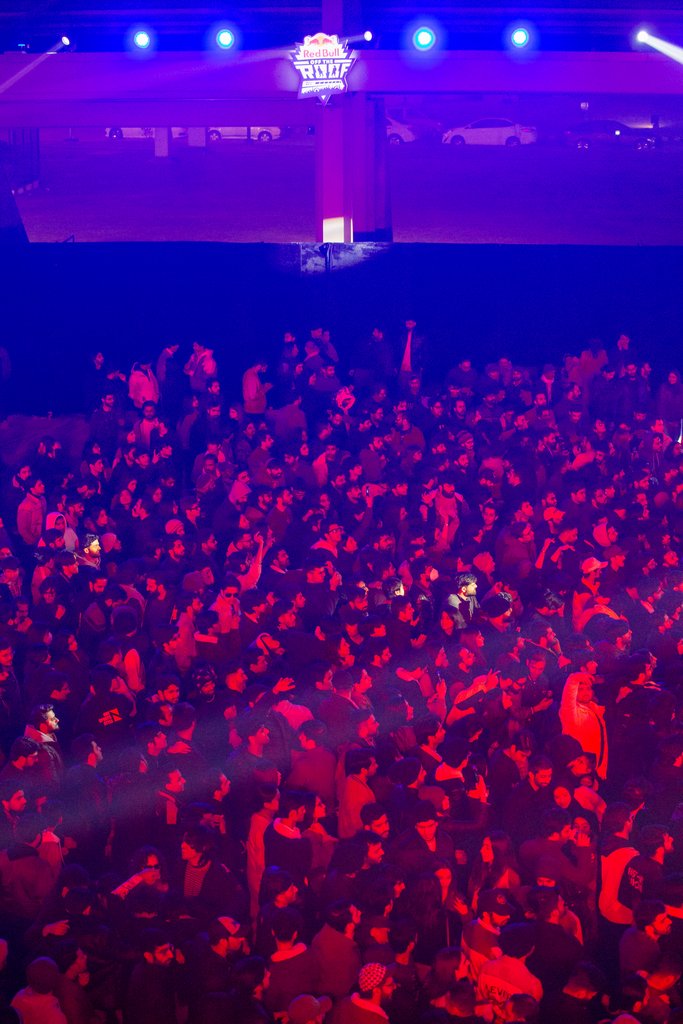