[tps_header]The most awaited episode till date, the epic season 7 finale of Game of Thrones has finally released and has left its avid fans more excited than ever with some goosebumps-inducing reveals and a nail-biting end to this too-short yet wonderful season.

Left with no choice but to heave sighs till the release of its next season next year (too long, I know right?) we take a look back at some of the most thrilling moments from finale that unanimously got two thumbs up from #TeamSiddySays:[/tps_header] 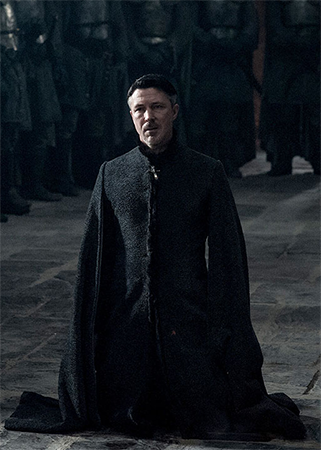 THE FALL OF LITTLEFINGER:

What pure joy it was to witness Littlefinger- the man who played everybody – get a taste of his own medicine. Turns out that despite what he (and the viewers) believed, the Stark sisters were never really against each other, and justice was finally served by Arya ending his life with his own pretty dagger.