Ehd-e-Wafa’s episode 6 didn’t leave much to the imagination, and to be honest, anything exciting to look forward to, except for maybe Shahzain and Rani’s pehli mulakaat. Other then that, Saad and Shahzain were hovering over the entire episode with the other two besties completely MIA. It’s sad how the main leads have stayed in the limelight whilst the other two are no where to be seen. What started out as a prominent feature of Ehd-e-Wafa, THE SSG GANG has dissipated, the protagonists have moved on and the supporting cast will come when the director deems fit.

It was nice to see Saad join the army and looks like he is also excited to move on with his life. He’s made a friend, Gulzar Hussain from GD Khan, a rather funny guy with their interaction has, thus far been one interesting to watch. Our favourite scene between the two was when he gave that long speech about where he’s from, and the things that have happened with him since got to Kakul. It had us in fits.

On a personal front, Saad tells his mother about Dua and the camaraderie between the mother and son was nice. It’s great to see a vast improvement in Ahad Raza Mir’s performance, he shone through in front of Vaneeza Ahmed. And the next day when both of them go to the park for an accidental meeting with Dua, we’re glad she also feels the same way for Saad. Phew! Alizeh is in her element since the last episode and that is such a relief.

SHAHZAIN IS BENT ON FEEDING HIS EGO

Since we’ve found out that Shahzain could go so low and suggest such an idea (to marry Dua) just to get back to Saad makes us think whether he was that good of a friend. It also shows his mentality and backward thinking and increases the distance between him and Saad, they are like North and South. And he’s trying his best to refuse marriage to Rani, who is a ray of fresh air and very much eager to meet Shahzain. The way Shahzain toys with his mother and Rani with hers shows how similar these two characters are and it’s going to be fun to watch them together.

OUR THOUGHTS ON THE EPISODE

Ehd-e-Wafa, to be honest has sort of taken the road down south, it’s become a constipated tales of four people who used to be friends with everyone plotting their lives according to their living standards. It’s slightly disappointing, but we’re still excited to watch it because the way the story has shifted within 6 episodes, we’re hoping for an element of surprise with the other two boys, Shahryar and Shariq with their journeys.

Let us know what you thought of Ehd-e-Wafa’s episode 6. 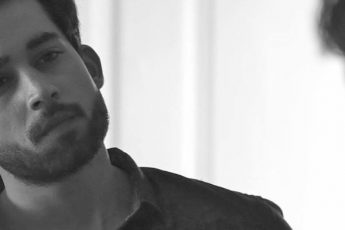 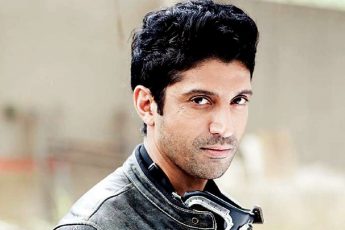