Saba Qamar Zaman, is single highhandedly one of Pakistan’s film and TV industry’s talented woman. She has the power to trigger deep rooted emotions in you whether she’s resonating by playing one of the most controversial roles as Qandeel Baloch or that of a women who stands up for truth and righteousness in Cheekh, Saba Qamar as an actor is diverse and charming. She is also the first Pakistani actress to have earned a coveted nominee in FilmFare’s Best Actress category and the Star Screen Awards. But who was she when she entered the industry back in the day?

So, let’s go back in time and see how this damsel has evolved over the years and has become a stunning force to reckon with.

Saba Qamar has groomed herself beyond recognition. Starting her career in 2004, she’s worked with the right people, made the right moves and has become quiet the head turner for being just her self.

She may have spoken of her failed relationship, but she’s learned to outgrow her misery, gather hope and strength and look like a dream by working on herself and her self confidence.

She’s earned a Tamgha-e-Imtiaz and was titled as the “Pride of Pakistan” in 2018 for her hard work and resilience as an actor. Also because she’s beauty with brains.

She makes some conscious fashion choices, from carrying a simple look to going into a glamazon, she has come far a long like a star.

Saba has tremendously grown both professionally and personally. She strives hard, cherishes her family and friends, and looks more than just gorgeous now. 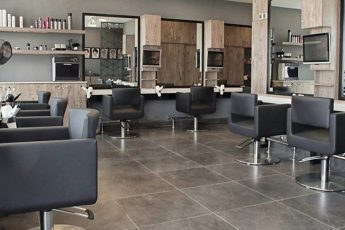 WHERE TO GET A HAIR CUT IN LAHORE

10 MAKEUP ESSENTIALS TO CARRY ON YOUR TRAVELS

« Previous post
THIS IS HOW YOU CAN WIN A TRIP TO PARIS FOR 2 WITH SHELL PAKISTAN
Next post »
MAY DAY! DAS KARROR INSANO