It’s hard to describe Sharmeen Obaid Chinoy in one word but if I had to I would go with ‘daring’. Sharmeen started writing for newspapers such as The News and Dawn since she was 14 years old. She attended the prestigious Smith College where she graduated with a degree in political science and economics. It was there that she decided on becoming a documentary filmmaker. Sharmeen is the first Pakistani, to win both, an Oscar for ‘Saving Face’ and an Emmy for her documentary ‘Children of Taliban’. Sharmeen, in pursuance of truth has gone to places where many wouldn’t dare to go . For filming  ‘Children of Taliban’ Sharmeen went to Swat during the insurgency to shed light on the recruitment of children in militias. Sharmeen has given a voice to those who have been continuously silenced. To date Sharmeen has had no formal training in filmmaking and she continues to awe audiences all over the world with her remarkable documentaries and talent. Moving away from documentaries, Sharmeen, along with ARY undertook the colossal task of producing Pakistan’s first animated feature film ‘3 Bahadur’. 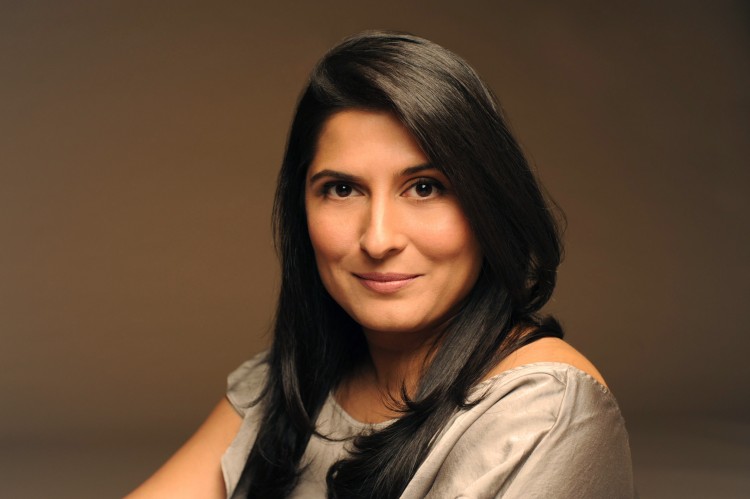 What inspired you to become a documentary filmmaker?

I was an angry young child- I would see things around me and I would rant about them. My mother encouraged me to channel by anger through writing.  I wanted to write about things that people were not writing about so when I was 14, I started writing for The News and Dawn. I continued writing even when I went to college abroad. It was during my time at Smith when I realized that I wanted to do something visual- I wanted to bring stories, places and characters to life.

Have you had any formal training in filmmaking?

I have not had any formal training in filmmaking. I am self-taught. I researched everything online and taught myself how to make films.

What inspired you to make an animated feature film?

I have been making documentaries for a long time now. A few years ago I started thinking about what kind of heroes we had for our children in Pakistan in terms of cartoons, programming and children’s films. Sadly we do not have much. My parents generation had ‘Uncle Sargam’, my generation had ‘Ainak Wala Djinn’. There was a fair amount of child centric programming on television back in the day. This is not the case anymore. All our heroes for children are imported from Europe, America or India. The creators of ‘Burka Avengers’ undertook this incentive, which is great. I wanted to create something that was Pakistani and so went on to create Pakistan’s first animated feature film.

There are several animation houses in Pakistan that create animation for advertisements and also carry out some free lance work for films abroad, where one or two scenes are outsourced to these companies. However, no one has produced something of this magnitude and I’m hoping ‘3 Bahadur’ will change that.

Were there any hurdles you had to face during the making of ‘3 Bahadur’?

Everything was a hurdle: setting up was a hurdle, finding people with technical abilities was a hurdle and being a woman and starting an animation house in Pakistan, all of which are run by men was a hurdle. Waadi Animations is the only animation house, which is run by a woman. Most of the animators I’ve employed are men, which is in direct contradiction with SOC Films, where women are mostly employed.

What we lack in technical abilities and equipment we make up in passion and desire. My entire team was fabulous in the way that they executed our vision. Our passion was our driving force- so when someone asked if they could do something I’d give them the green signal. Some of the best films are produced when you are passionate about them and decide to take a risk! 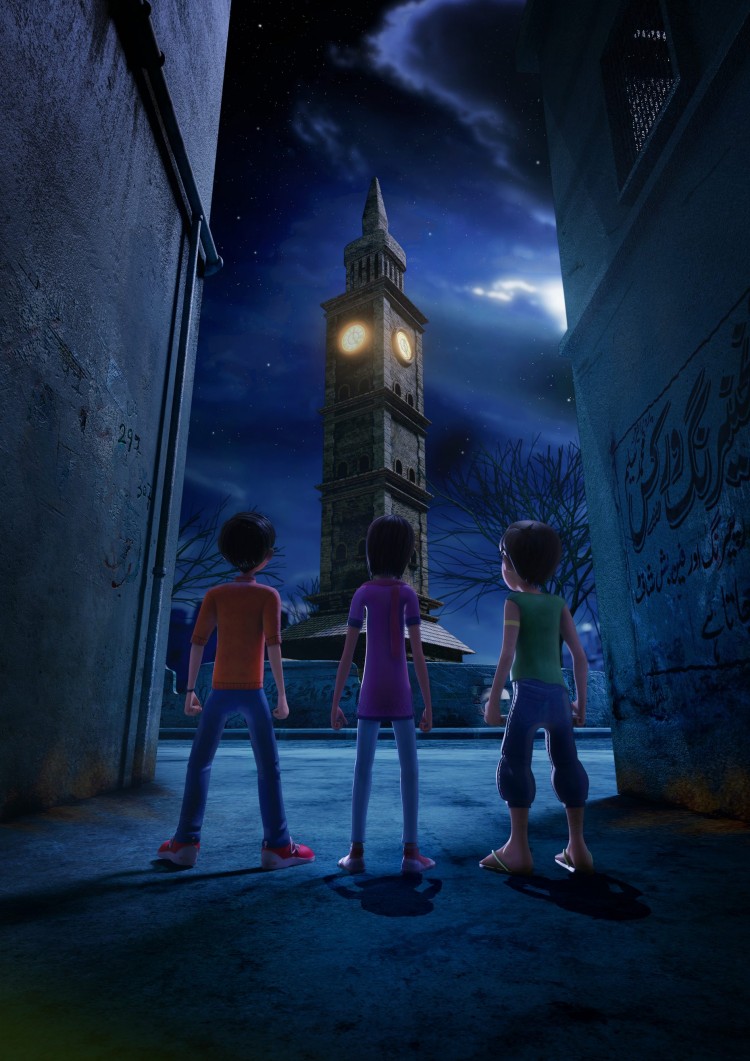 Was everything done in Pakistan or did you have to outsource anything?

Everything was done in Pakistan. This included art direction, creation of the characters, animation and colour correction

The only thing that was outsourced was the sound direction and the music composition and that too because nothing like this has ever been done before in Pakistan. I reached out to someone in the America who was nominated for an academy award and his response was overwhelming. They put together a team of people in America and did everything including the folio, music scores and the sound design. It sounds amazing! We had a test run in the cinema the other day and it sounds grand. We feel proud putting something out there of an international standard that has been born and bred in Pakistan!

You mentioned in an interview that 3 Bahadur isn’t just a movie it’s a movement. How is it a movement?

It is very much a movement. Everyone is waiting to see what will happen with 3 Bahadur. It is a big gamble. However, if it is successful it will encourage others to make animated films. It is not just for us, hundreds of animated films can follow and this will kick start our animation industry. There is good potential for animation in Pakistan. We as Pakistanis must encourage the growth of this industry and make this genre succeed.

Tell us a little bit about ‘3 Bahadur’.

3 Bahadur is about three children, Amna who has the power of speed, Saadi who is able to see and calculate things very quickly and Kaamil who has the power to hear from a distance. The idea is that all children have these innate abilities; it’s about how they will channel them for the betterment of their society and their communities. There is also the villain Mungoo who has taken over Andhair Basti that used to be called Roshan Basti. Gutka, Pateeli and Sanatta are a all Mungoo’s minions.

The film is inherently funny and teaches children that no one is born bad but it is their circumstances and the choices they make that can make them bad. There is also an epic ten-minute battle of good and evil. The film has something to offer for everyone-be it an adult or a child. The film has taken many elements from Pakistan, such as the graffiti and the buses.

What language is the film in?

It is all in Urdu.

Is there any other animated feature that Waadi Animations is working on?

We have already started work on our second animated film. We have taken the first step in producing a film for the audiences in Pakistan. It is now up to them to come to the cinemas and support us. The success of the second film hinges on the success of the first. There are few positive things in Pakistan to look forward to. So I would encourage everyone to come out and watch the film.

In promoting the film, we did something that has never been done before- we went to almost 80 or 90 schools and took with us the message of the film, the trailer, songs and behind the scenes footage to connect with our audience. We spoke to them about how they can change their community and their neighbourhood and how every little helps. We reached out to them on a grassroots level.