If you think you need an adrenaline rush in your life, then you need to watch horror Korean dramas that just might turn your crank up.

And although there are plenty of horror Korean dramas to enjoy, here our our top picks! 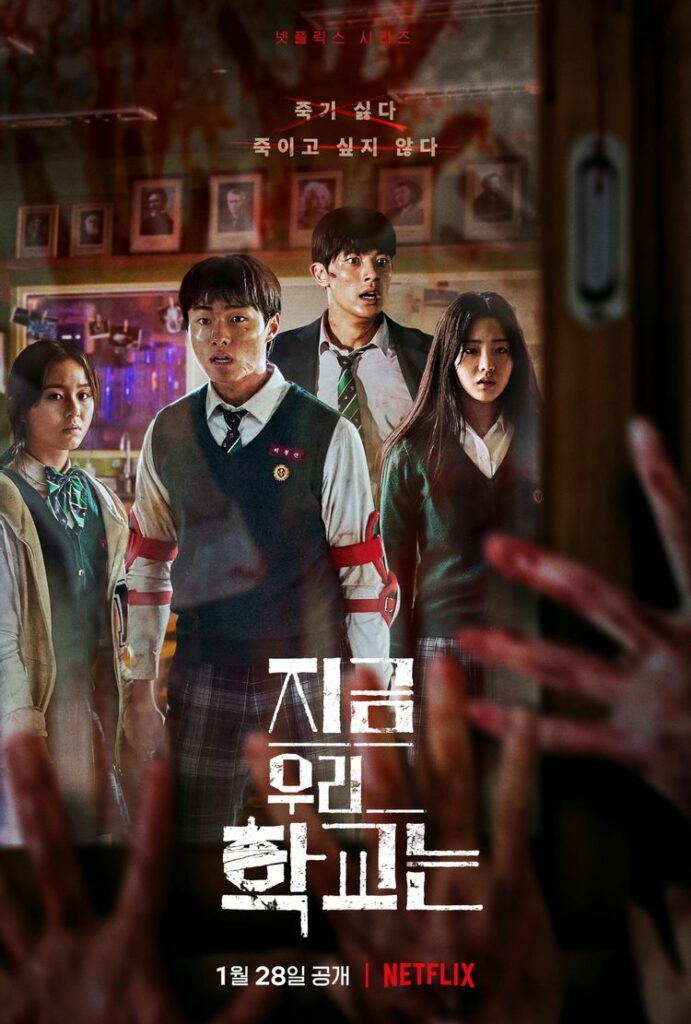 ALL OF US ARE DEAD

Packed with gory scenes and multiple jumpscares, the series follows a group of high school students who navigate through a zombie apocalypse that engulfs the entire country with realistic zombie performances.

All of Us Are Dead has been reprised for season 2. 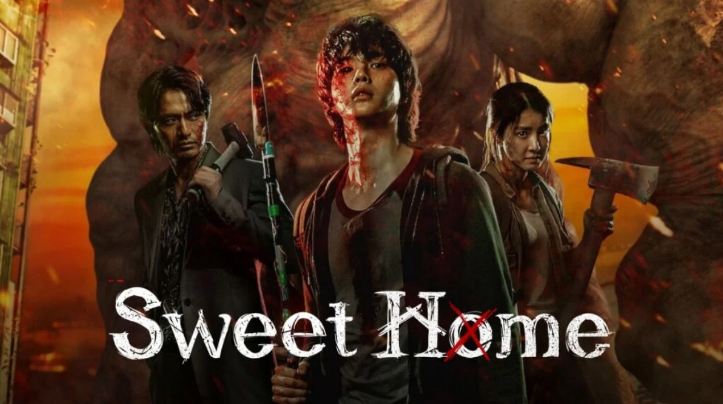 Cha Hyun Soo decides to leave his home. His quiet life is soon disturbed by strange incidents that start occurring in his apartment, and throughout Korea. As people start to turn into monsters, Hyun Soo and the other residents try to survive.

Sweet Home has been reprised for season 2 and 3 respectively. 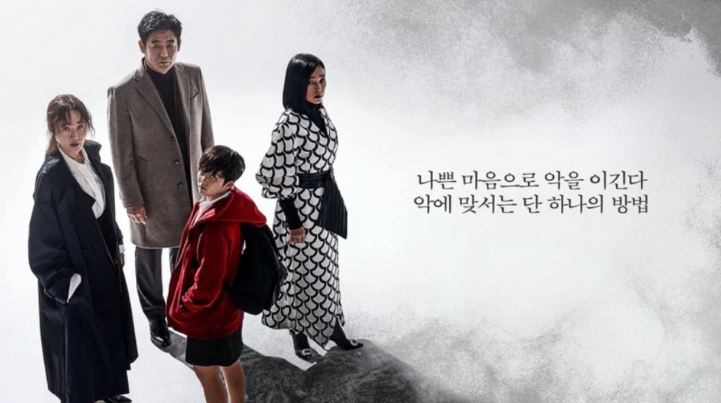 The drama is about a girl named So Jin who is possessed by a spirit & has a special ability to bring death by using names or photos, and Jin Hee, a social issues reporter. She meets So Jin while trying to reveal the secret behind an IT conglomerate. 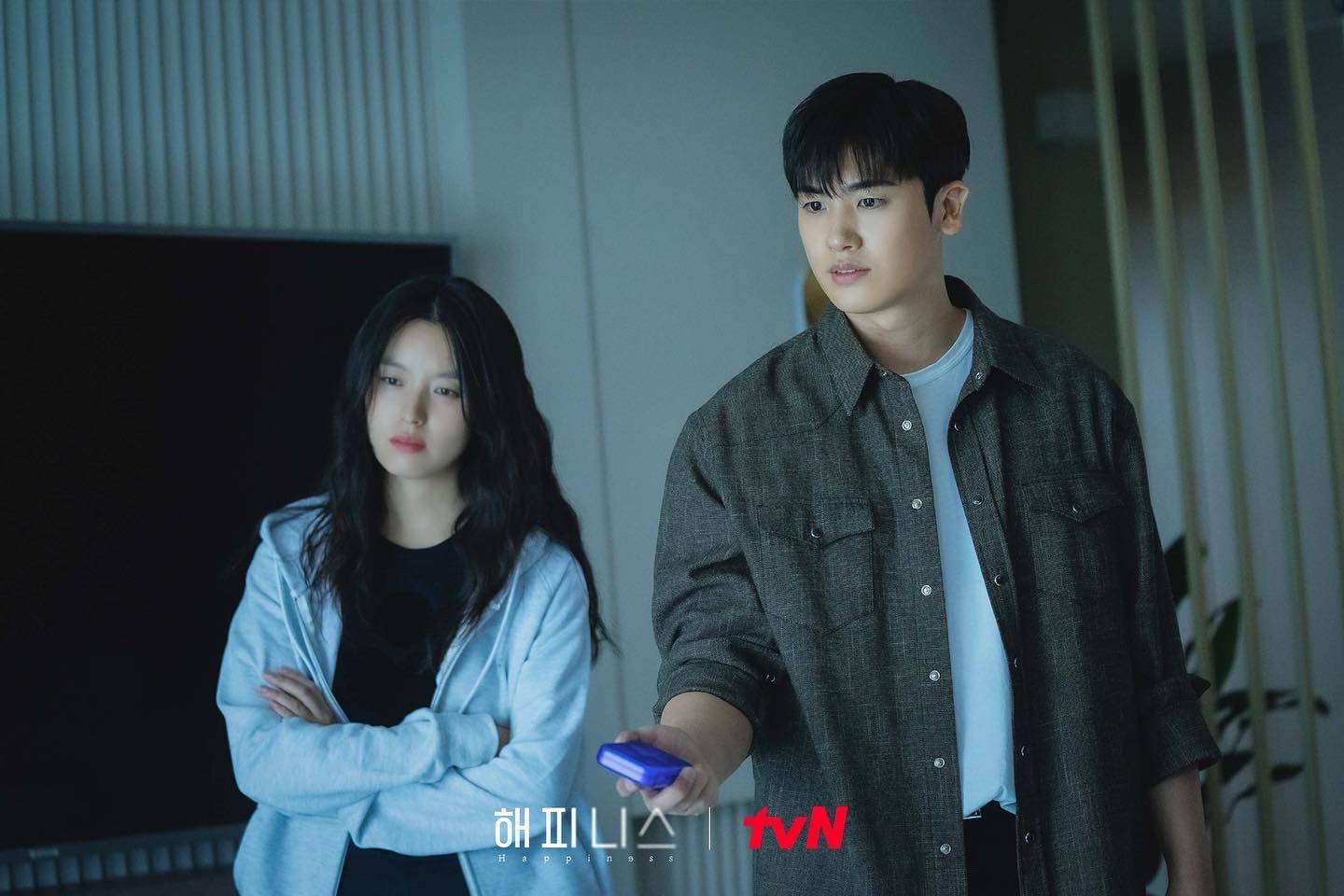 The story of this Korean horror drama is based on a virus that is outbreaking because of a dose. The dose’s purpose is to treat Covid-19 patients but it reacts negatively and humans start turning into Zombies. The patients are kept in observation in the hope that they will be cured after the treatment. Han Hyo-joo and Park Hyung-sik are the lead actors in this Korean horror series where they are playing the characters of childhood friends who pretend to be married in order to save the people. 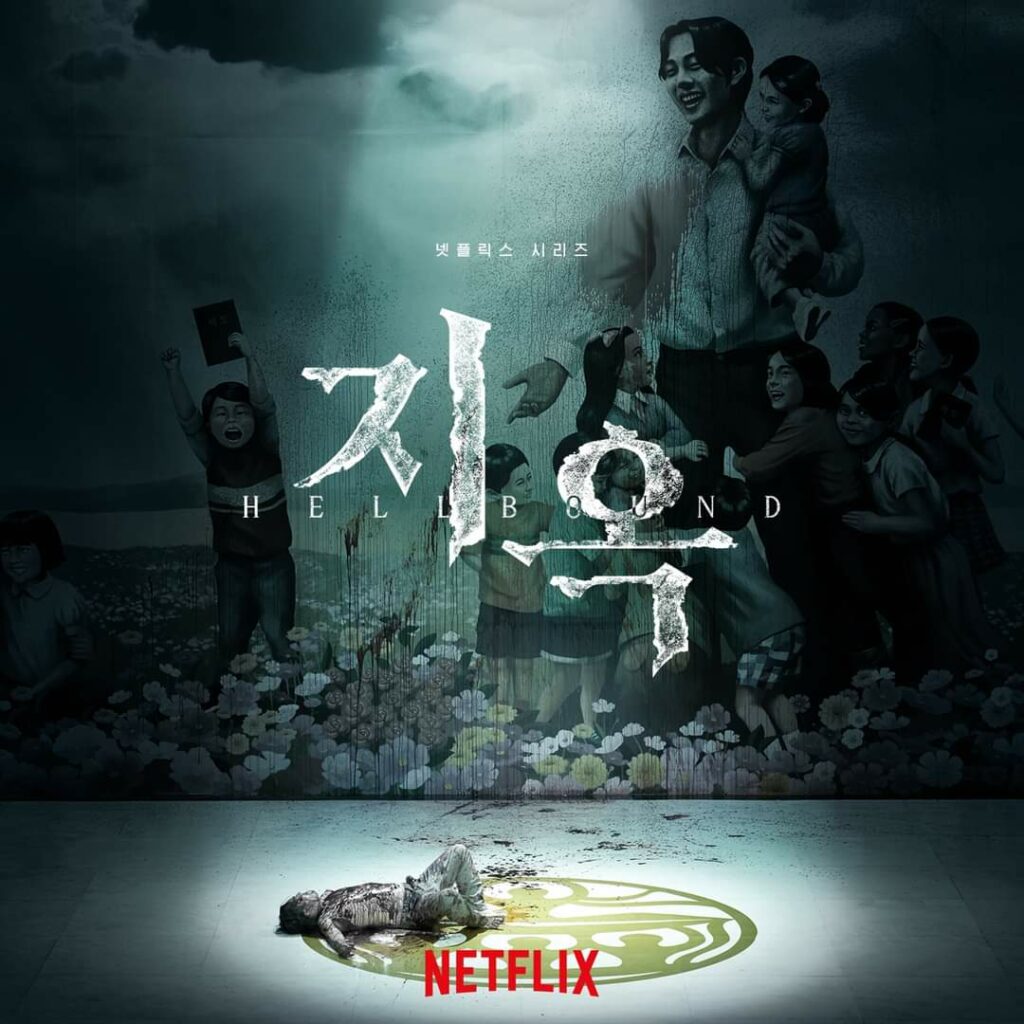 Adapted from the Korean webtoon of the same name, Hellbound is a thought-provoking series that delves into the themes of sin and humanity. Following the invasion of unnamed supernatural beings simply referred to as the “executors of hell”, society no longer functions in an orderly fashion.

These executors of hell sentence people to eternal damnation by taking their lives away in the most brutal way possible. 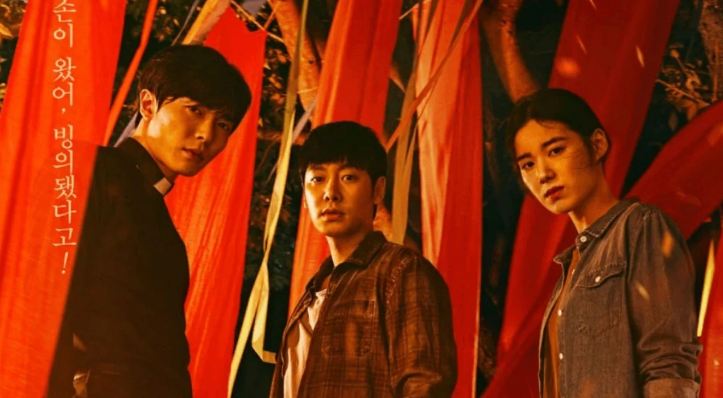 Yoon Hwa Pyung is a psychic born to a shaman family. Choi Yoon is a catholic priest known for exorcisms & Kang Kil Young is a detective. They meet each other and try to fight against crimes caused by mysterious powers. 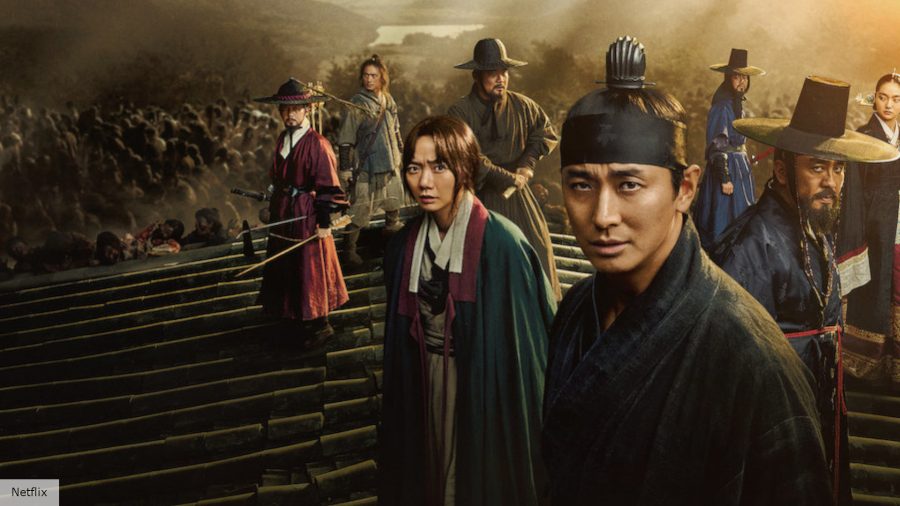 Set in the Joseon period, the deceased king rises and a mysterious plague begins to spread; the prince must face a new breed of enemies to unveil the evil scheme and save his people. 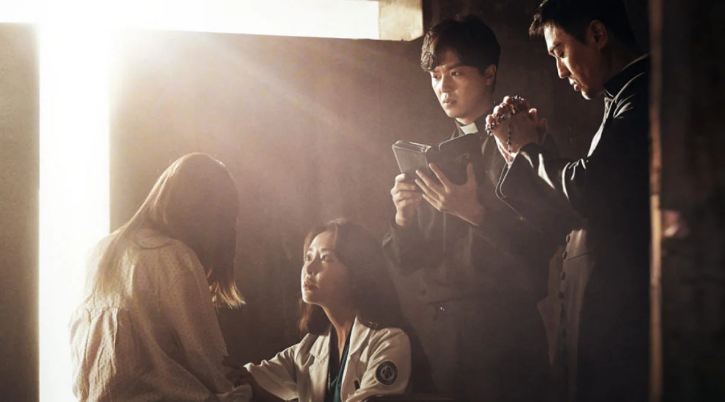 Soo Min is a young Catholic priest & a member of 634 Regia. The group performs exorcisms unofficially. Meanwhile, Eun Ho is a doctor who works in the emergency room of a hospital. They protect people together at a Catholic hospital in Seoul.