Pakistan’s Television Industry experienced a breath of fresh air when HUM TV came into being. The channel was successful enough to gain massive viewership with different, sensitive and untouched topics. One such example is Udaari.

Udaari is a drama serial with a social message. It deals with child abuse (CSA).  Child sexual abuse is one of the top worrisome issue faced by our society. While the statistics of CSA in 2016 have not been released, the statistics of 2015 show that there was an increase of 7 per cent from the previous year. 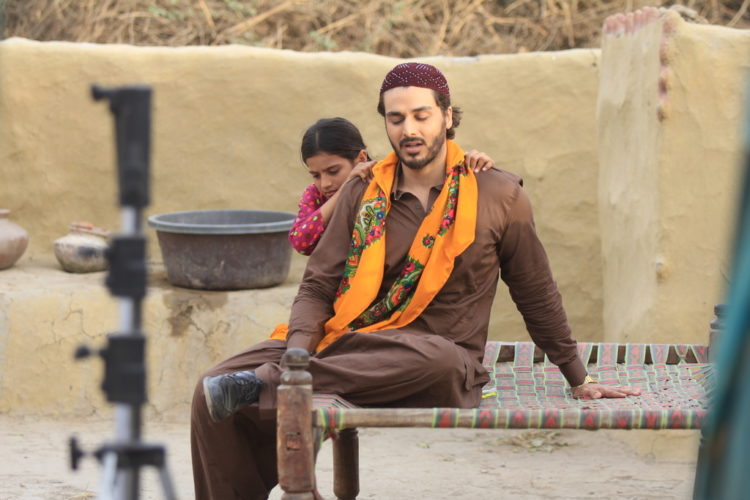 These issues are talked about on social platforms and print media. But with Udaari, it was first time in the history of Pakistan that an issue as sensitive as CSA was addressed on Television, not in the shape of a talk show but a full-fledged drama serial.

We got the chance to speak with Roshanay Zafar, who is the managing director at Kashf Foundation. Kashf foundation is Pakistan’s premier wealth management company for low income households. It has enable more than 2 million women micro entrepreneurs to change their lives. 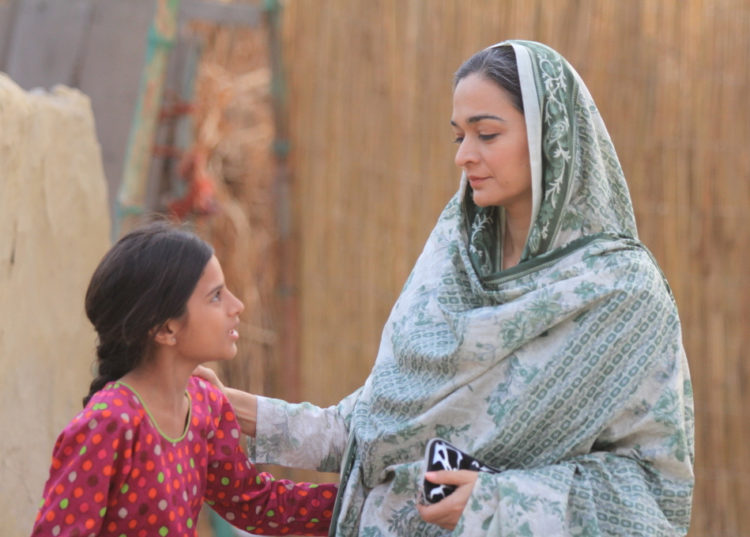 Why did you choose the subject of child sexual abuse?

As you are aware Udaari is a drama serial with a social message, it is what we refer to as edu-tainment. This is not our first foray into this field, in fact 2 years ago we put together Rehaii which focused on child marriage and girl’s education, along with the economic disempowerment and marginalization of women.

Like Rehaii, Udaari drama also picks upon a very crucial social issue, which traditionally is not talked about or openly discussed and yet it is endemic, as public data tells us that on average 10 children are sexually abused daily.  Furthermore, last year we had had the Kasur scandal where 300 children were serially abused and no real action was taken to address the tragedy.

As a socially responsible institution, we could not allow this issue to be made into a travesty and we felt that public awareness was necessary to bring out this evil that can lurk in thousands of households across our country, and given the taboo around it is usually met with silence and sense of extreme stigmatization where the victim is forced to deal with the extreme trauma for the rest of their life.  So we took it upon ourselves to educate audiences to learn about the myths around this matter and also to think about ways in which they could prevent child sexual abuse from happening around them.

Furthermore, like the work we did in Rehaii which led to Sindh government enacting the Child Marriage Restraint Act in 2013, we are hopeful this will also lead to policy level change.

What do want the audience to learn/feel?

As you can imagine this is very sensitive topic to portray on screen and the concept of Udaari is backed by a great deal of research to ensure that the portrayal of is done realistically and in a way that allows the audience to relate with the trauma, the pain and the helplessness of the child.

However, it also highlights the psyche of the pedophile as usually people assume that such an individual would have evil written on their faces. That is not always true because a majority of abusers are known to the child and so depicting the way an abuser conducts themselves by first making the child trust them through gifts, kindness and attention and ultimately betraying that trust in an unimaginable manner.

Udaari drama is based on the narratives of many survivors, so it also provides the way society in general reacts to such cases by wanting to not believe that it can happen. The way the mother Sajda finally confronts this reality brings out the natural reactions we would expect from parents and other family members.  In fact one of the cases we studied – when the little child told the mother she actually slapped her and told her never to speak about it again.

Overall, we want the audience to realise that this is a real issue and that there are things that need to be done to protect children – like trusting them, like creating awareness regarding what is good touch and what is bad touch, by giving them to confidence to share everything with their parents, like talking to them and encouraging them to share and like knowing that children do not lie and do not make up stories.

While Roshany feels, it’s a small step, we certainly feel that this drama will prove to be a milestone in addressing many unaddressed issues prevalent in our society. This is just the beginning !