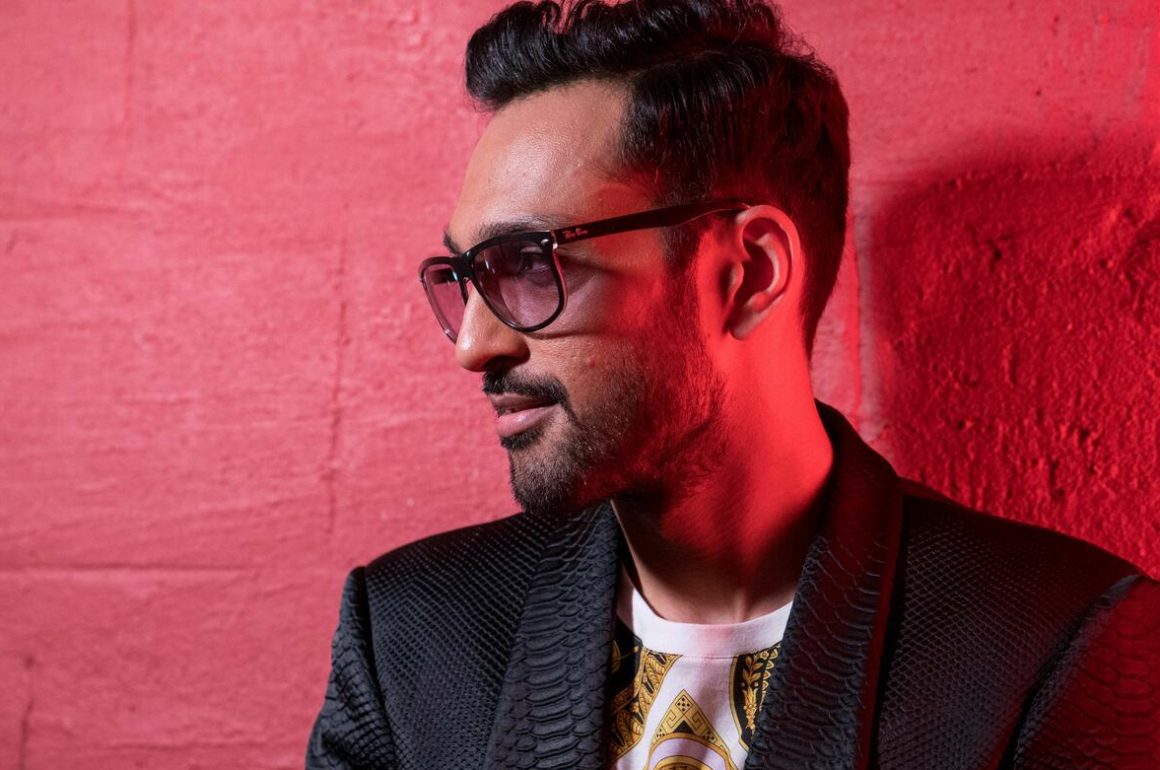 We at SiddySays have always been avid followers of Ali Sethi, his quirky style and incredible musical prowess. He is a talented individual, that is for sure! Which is why, we were super excited when we heard that his latest music video is finally out! We have been looking at teasers for sometime through social media and we couldn’t be happier to see it finally out.

The track itself is a fantastic melody that is soul-food for any music lover. The track is simple yet fierce. His voice has a controlled throw that we simply love. The tracks picks up and slows down in different parts lending it a fantastic rhythm. Of course, Ali’s voice is another thing altogether. He sings Dil Lagaayein beautifully and directly to the core of one’s heart.

‘Dil Lagaayein’ is the second song from Ali Sethi’s debut album with the Grammy-winning music producer Noah Georgeson. An old-world ballad in the nostalgic garb of a waltz, it evokes the lost tenderness of childhood, and teases out the compromises we make as adults while navigating the landscape of human relationships. The very subtle video suggests a triangle of intimacy between three people, two young men and one young woman, while leaving the exact nature of their relationships ambiguous. Director Umar Riaz has brought out the melancholia of young love with great sensitivity and skill. Also featured in the video are some recognizable faces from Pakistan’s art, media and fashion industries.

Speaking exclusviely to SiddySays, Ali said, “Noah and I arranged this song like a European waltz. There’s a weeping, soaring violin. There’s a tipsy, faux-sympathetic melodica. There’s a stoical military drumbeat. I think those textures conjure up the atmosphere of a masquerade — at once tragic and farcical — that I find very appealing.”

Ali Sethi is known for his incredible performances in Coke Studio. Ali Sethi is a Pakistani singer and writer. Sethi was globally recognized for his first published novel, The Wish Maker. In 2013, he began focusing on his music career and made his film debut as a singer in The Reluctant Fundamentalist and released a cover single “Mohabbat Karne Waley” later that year.

Without further ado; watch the music video and fall in love with it! 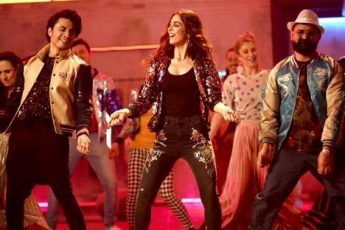