[tps_header]It’s the first day of the year folks, and before we get in the habit of being in 2016 lets take a moment and think what it is we would like to do differently in 2016.

We are staunch believers of keeping New Year Resolutions, whether we keep them or not is a different story….here are some resolutions of our favorite peeps:[/tps_header] 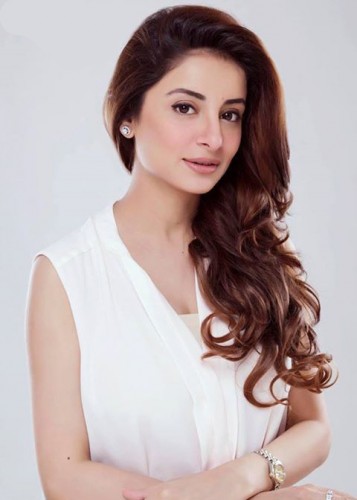