10 Pakistani Celebrities Marriages that Did Not Work Out Well

Marriage is such a beautiful relationship between a man and a woman. They complete each other’s lives. Similarly, many stars of our showbiz are living their married lives beautifully and happily. Besides that, some Pakistani celebrities’ marriages ended very soon. And they’ve talked to the people and shared the reason behind their divorce. Let’s talk about these celebrities’ unsuccessful marriages.

Arij Fatima got married to Faraz Ahmed, but the marriage ended in just a few days. Her marriage lasted for just 10 days. Maybe she’s probably the only one who got divorced so quickly. But, she has moved on in her life and is now happily married. 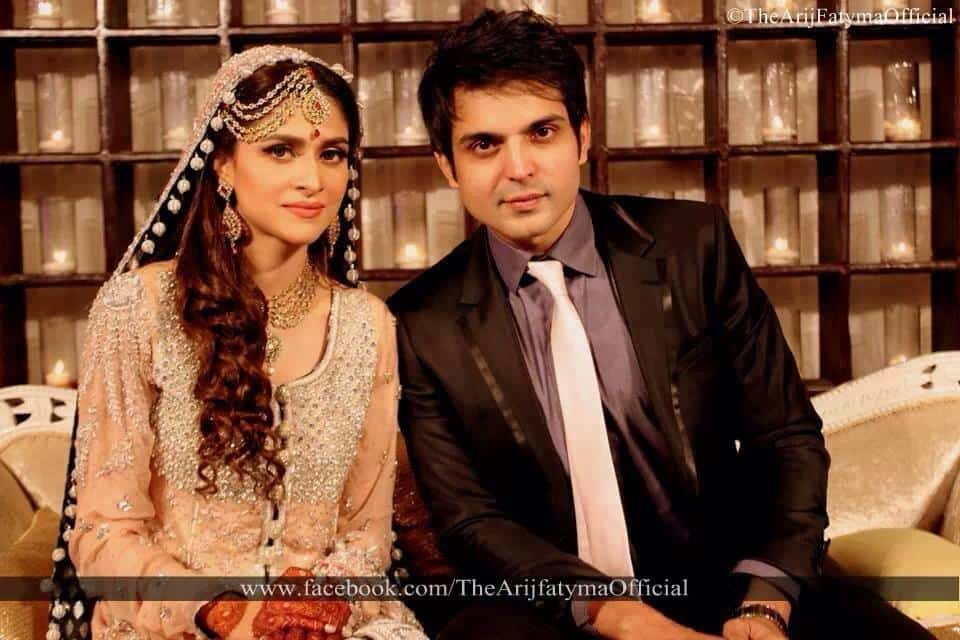 Sarmad Khoosat is a brilliant actor, film/TV director, producer, and writer. He rarely talks about his family and personal life. He decided to get nikkahfied at the age of 27. After his marriage, only a few days later he began to realize that he couldn’t maintain this relationship longer. So, the couple divorced. 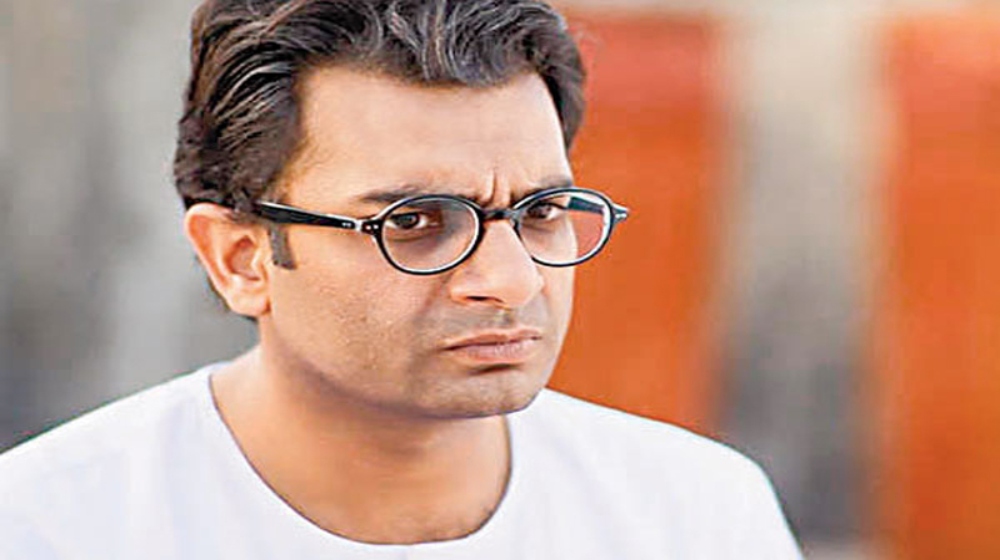 She is one of the beautiful actresses in our showbiz industry. In April 2020, she married a police officer in the UK. After 4 months his husband declared the divorce in a very antagonistic way in a live chat on Instagram and confirmed the rumor about their divorce. There has been a brutal and violent background to their divorce resulting in injuries to Nimra Khan. 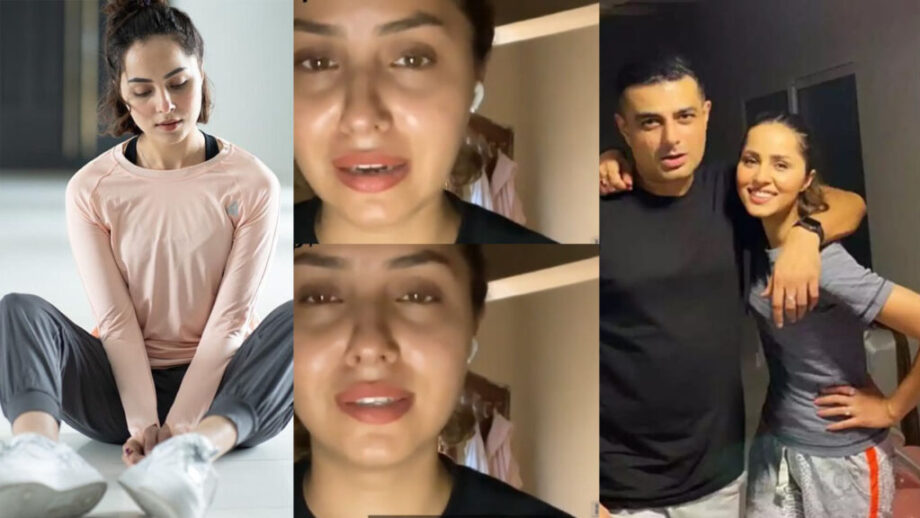 They both are actors and got married in 2020 surprisingly. But after some time they got divorced. In the beginning, Faryal denied the rumors of their divorce. At last, on a recent talk show, she officially confirmed that she was alone. But Daniyal has never discussed this issue at all. 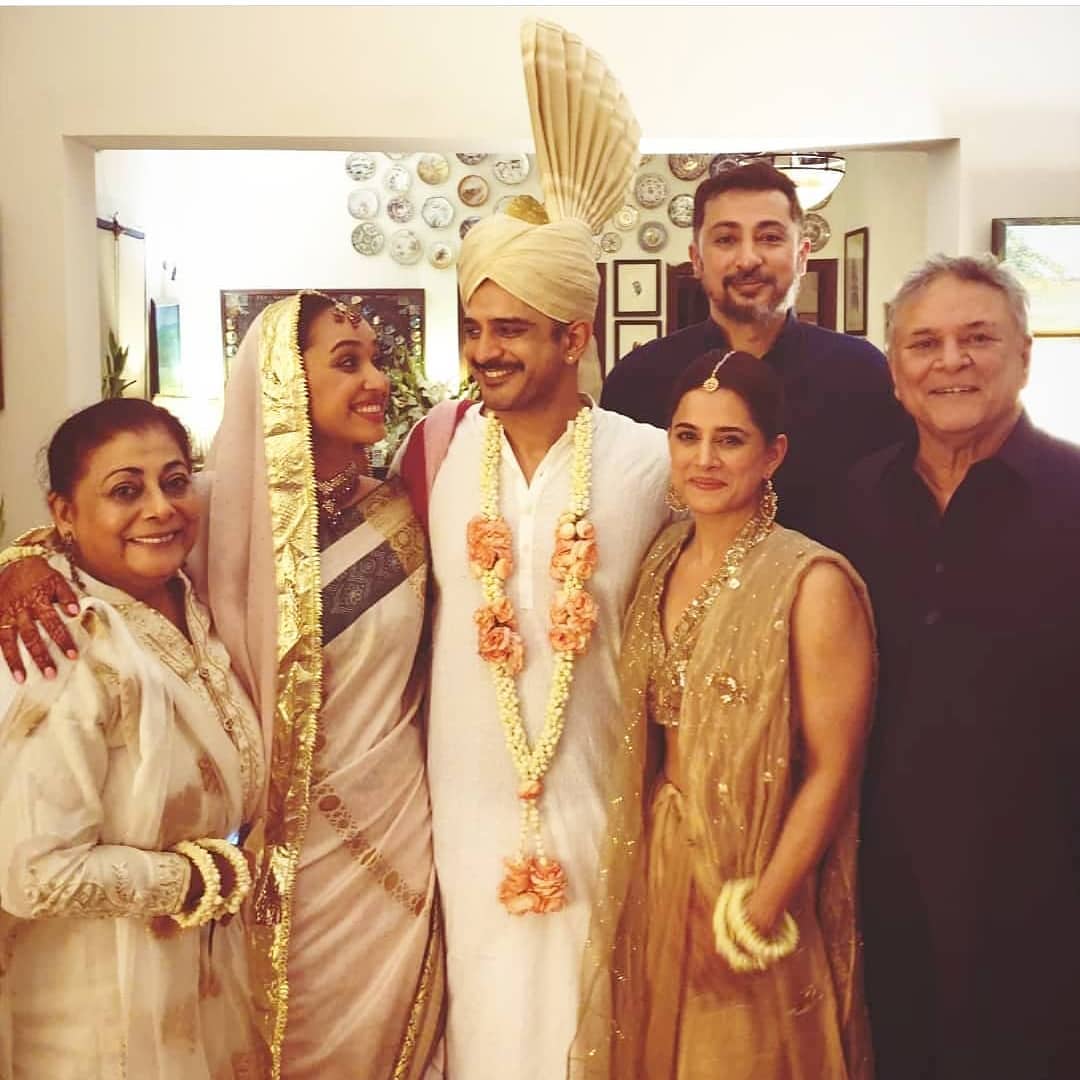 Sanam is a great actress. She married her best friend but her marriage didn’t work. After some time she realized that she wasn’t ready for this kind of commitment, and divorced soon. And now Sanam Saeed and Mohib Mirza are tying a knot. 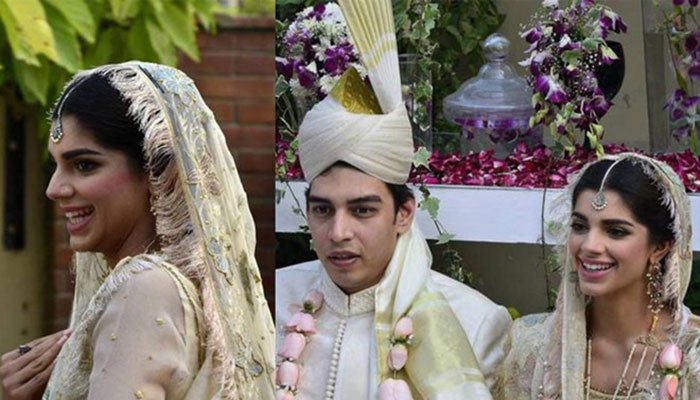 They got married in 2010, but 2 years later, they decided to separate their ways. So, they got divorced. In 2018 Humaima stated that she was only 19 and did not dare to speak up back then. Shamoon Abbasi denied such accusations. 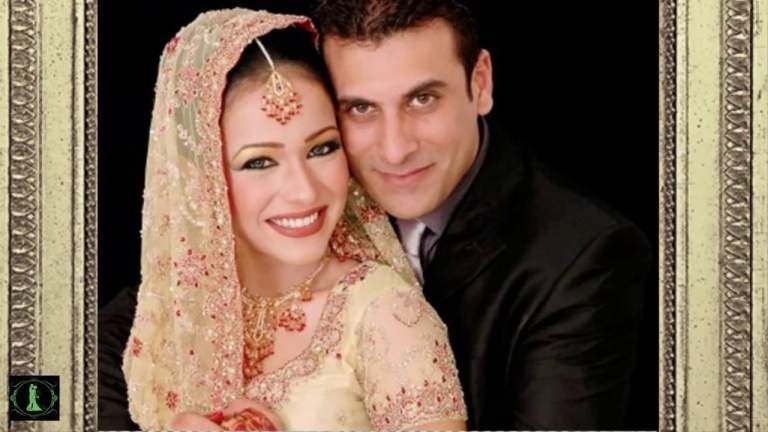 Asad Siddiqui is a Pakistani actor. He got married to a fashion designer named Maham Siddiqui but ended in just 2 years. People think that it ended because of Zara Noor but Asad clarified that the couple’s personalities were poles apart. 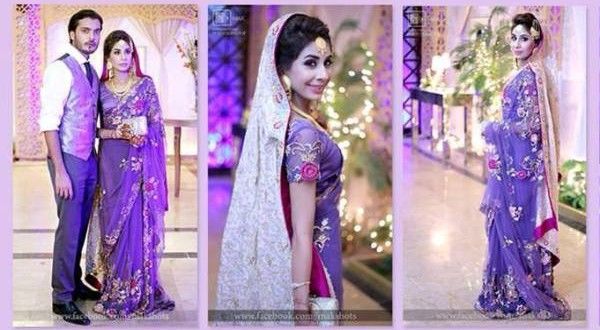 She got married to a businessman named Malik Naureed in Dubai. Annie explained the reason for her failed marriage was that her husband used to beat her up. She could not stand the domestic violence and parted ways. 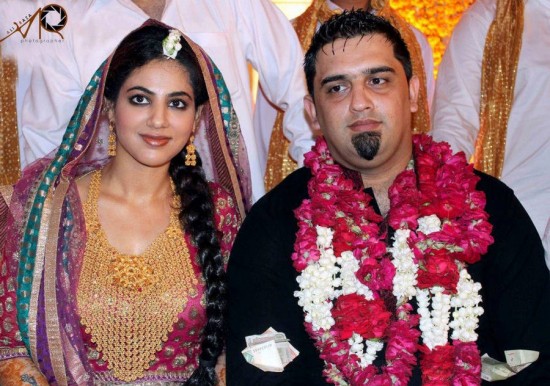 She was a Pakistani model and actress but she left the showbiz in the name of Islam. She got married to Annie’s ex-husband. But this marriage also ended soon even in just a few months. At first, she did not believe in his abusive behaviour but later found out that Annie was right. This marriage also ended up because of an abusive partner. 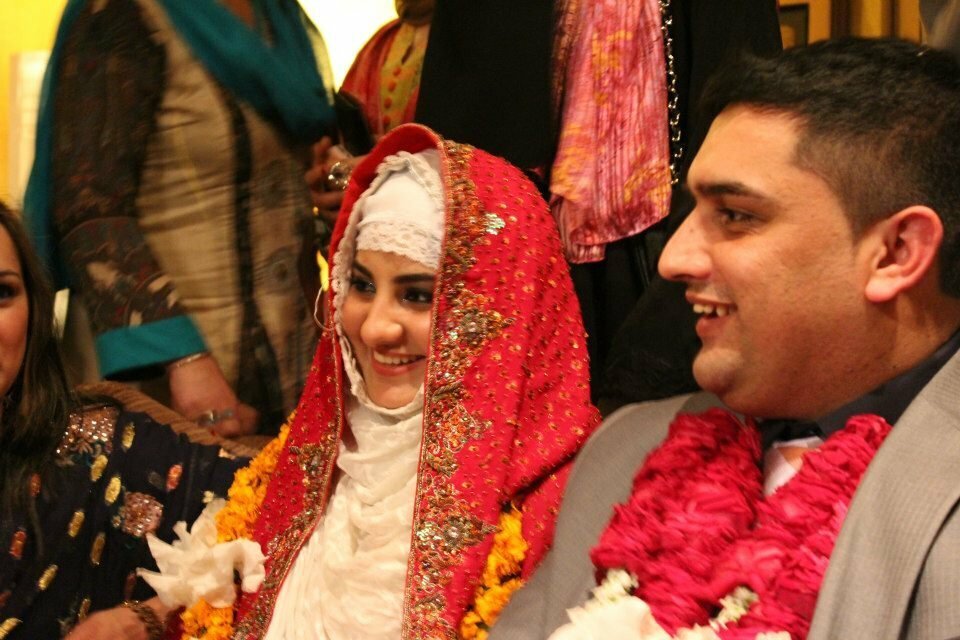 Sanam Baloch and Abdullah Farhatullah, both wanted to work this marriage but unfortunately, it could not happen. And their marriage ended up after 4 years. They both looked amazing with each other and fans loved them. But, they were not destined to be together. 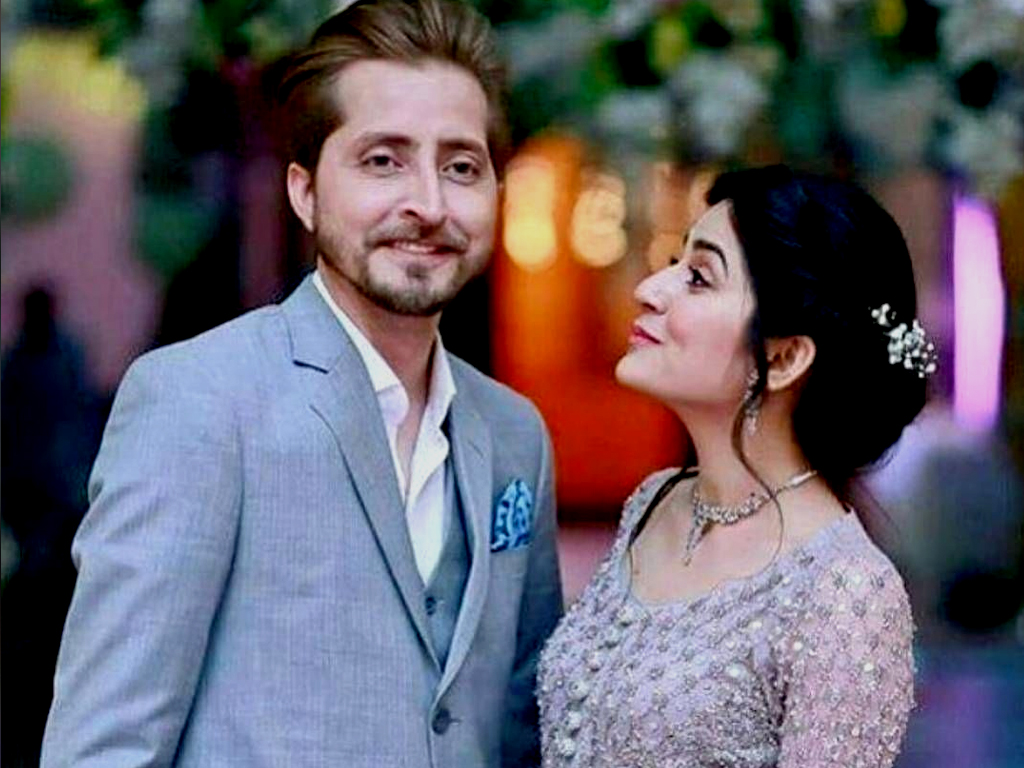