4 Pakistani Horror Shows You Should Watch!

Here are 4 Pakistani horror shows worth checking out!

Horror shows are always fun to watch. The stories are still fun in their way because no matter how scared you are, you always sit till the end to watch it. After entertaining with lots of romantic and society-based drama serials now horror plays are also being made. These plays are thrilling and full of excitement. The audience appreciates new concepts on TV.

Follow are the top 5 horror plays of Pakistan that are a must-watch! 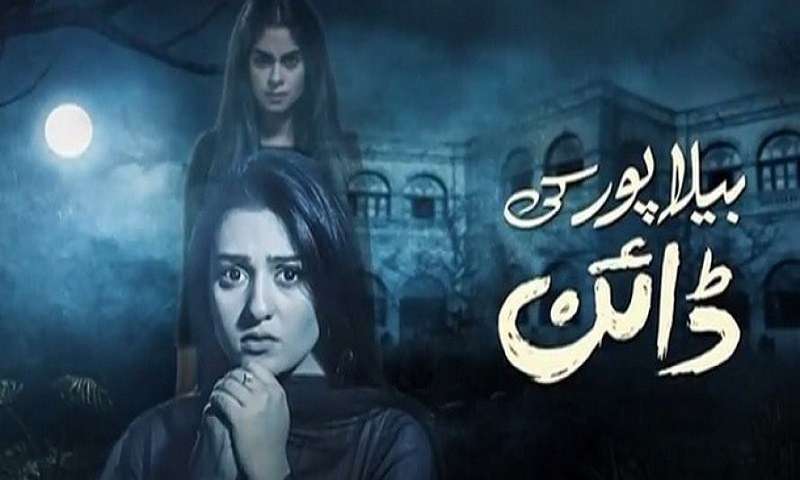 The story of Belapur ki Dayan revolves around injustice and revenge. The central character of this intense suspense thriller is a ghost who wants the residents of the house where she was wrongfully killed to solve the mystery of the multiple homicides that took place decades ago.

Aziz Ahmed and his family shift to their family home after winning a lengthy legal battle from his stepbrother Rehmat. Soon after moving into the old Karamat house, the family becomes increasingly disturbed by a supernatural presence and Aziz’s granddaughter and grandson appear to be the target.

A horror-based drama Chalawa is full of suspense and excitement. Horror drama and that too with a promising script is what Chalawa is all about. The story is about the lives of the mother-daughter duo Mahnoor and Savera in this gripping tale. A centuries-old battle of evil against good and the supernatural forces on both sides. the serial features Ali Ansari, Noor Zafar Khan, Naveen Waqar, Usama Khan, Sameena Ahmed, Adnan Jaffar, and Naveed Raza in lead roles. 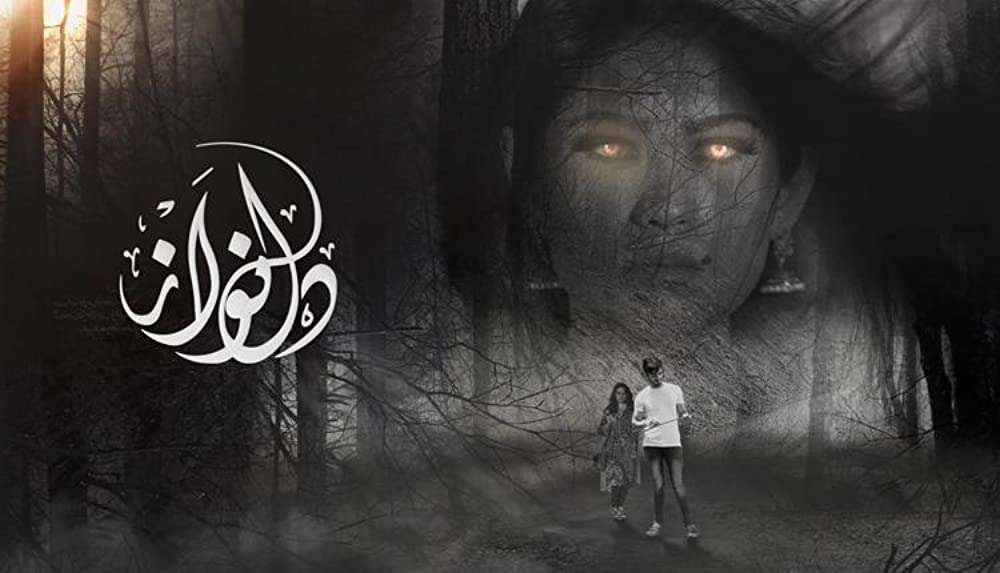 The drama Dil Nawaz aired on A Plus and had Neelam Muneer with Wahaj Ali and Minal Khan as the main cast. It is a story about a jinn falling in love with that man. The story revolves around Fawad, Kiran, and Dil Nawaz the beautiful supernatural spirit overpowered by Hazrat Bibi.

There is a house rumored to be possessed where Fawad moves after having a row with his mother over Kiran and her proposal. In the past, a lot of other families have also shifted to the same house. But soon left all left the house for some reasons. Dil Nawaz, the spirit and loots money by those troubled in the neighborhood.

Hazrat Bibi instructs Dil Nawaz to take over Fawad’s heart and make him forget Kiran at all costs. This command is like a dream come true for Dil Nawaz, who will now try to materialize and make Fawad fall in love with herself. 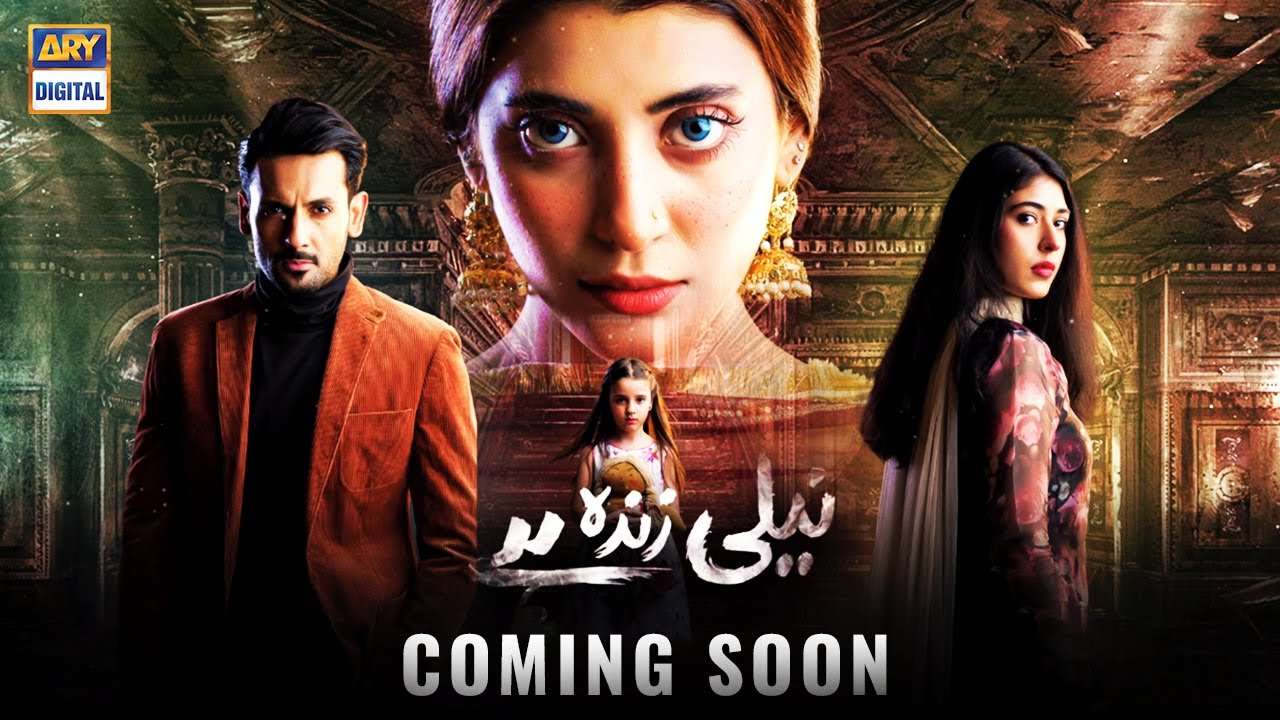 Neeli Zinda Hai is a new name on the list of horror shows. The drama has a nail-biting and thrilling storyline. It is directed by Tich Bitton and Prem Gali’s director Qasim Ali Mureed. Adeel Razzaq has penned down the story of Neeli Zinda Hai.

The plot is based around the couple, their child who cannot speak, and Neeli. Then later on the couple moved to a new house. The house was haunted by Neeli.

It’s only a few episodes now the story is not completely unfolded. Other than the horror element it has also addressed the important social issue like society has believed that since the mother carries the child, she is responsible for the gender of the baby.

The drama tale is thrilling, exciting, and entertaining. Six Sigma Entertainment is in charge of the drama’s production.