4 Popular Pakistani Sitcoms – A Golden Trip Back To The 90s

Not many from the new generation had an idea that back in the 90s, Pakistani sitcoms were a thing. Unfortunately, the current sitcoms are more like a cringe-piece to watch. That’s why due to lack of quality content and missing humor, the new generation has moved to foreign content. We have listed down some of the incredible shows from the 1990s. These shows will truly change your point of view. The entertainment that they will provide you will make you want to re-watch them again and again, and for that matter only, we have some recommendations for you. Here are the 4 popular Pakistani sitcoms back from the 90s! 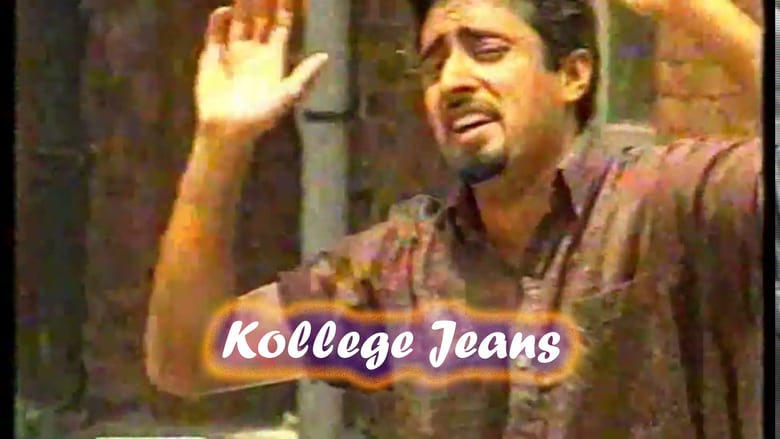 This show was based on campus life in NCA (National College of Arts) Lahore. Jawad Bashir was the director of the show. The show was jam-packed with witty humor and everyday struggles of a college student from assignments to relationships also NCA’s famous ragging, it left no aspect untouched. Kollege Jeans showed all the elements of typical university life in its under 30-minute episode. Actors’ spontaneous comedy and witty comments are certainly something to watch for. This show proved to be a turning point in the career of many talented artists. The cast includes Faisal Qureshi, Ahmed Ibrahim, Samina Ahmed, Tariq Abro, and Ali Zafar. 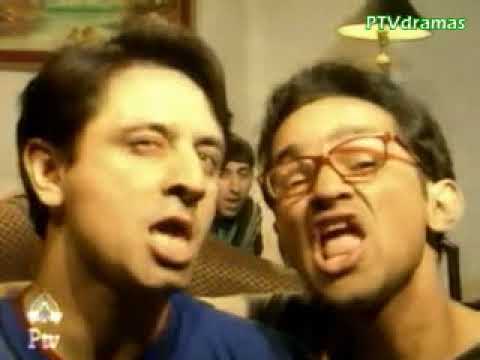 Teen Bata Teen was a comedy-drama sitcom. It was aired in 1995 on PTV Home. This sitcom was based on a trio of roommates. It was one of the most popular shows of that time. Teen Bata Teen was also named the first television sitcom aired in Pakistan. The show Teen Bata Teen was written by Adeel Hashmi. Jawad Bashir was the director of this hit series.  The cast included Ali Tahir, Adeel Hashmi, Faisal Qureshi, Mira Hashmi, Wajiha Tahir, and Fatima. 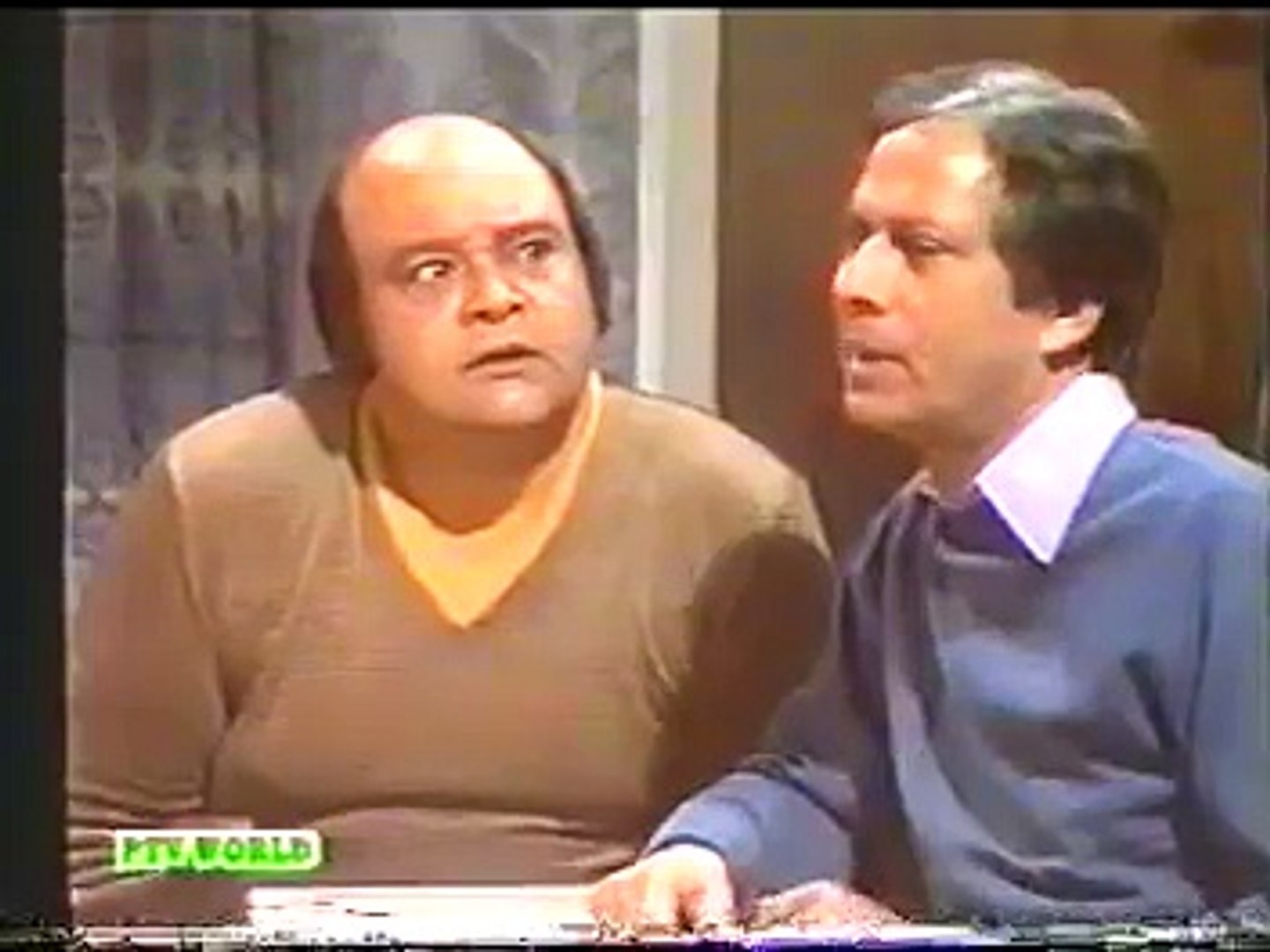 Written by Kamal Ahmed Rizvi, this comedy sketch was aired in 1965 on PTV. Alif Noon known as Allan and Nanha became the ever-popular duo. Each episode follows ‘Allan’ shown as a clever business-minded person, coming up with some immoral tricks to earn fast money. This drama’s timeless jokes will not make you feel like you’re watching something that old. 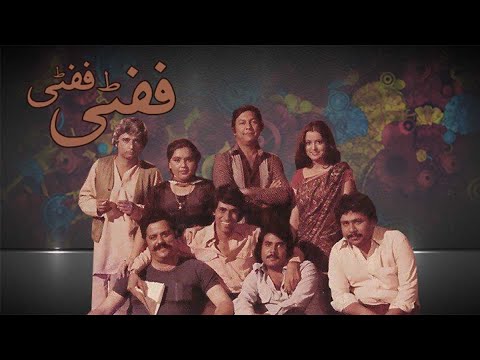 Fifty Fifty is one of the most popular comedy shows back in the years. PTV aired the show from 1978 to 1984. It was based loosely on the American comedy show Saturday Night Live. The show was a sketch comedy considered by many critics as one of the best television shows to be produced in Pakistan. The content of the show includes satire and parody, with some slapstick comedy. It was widely considered to be a trendsetter in its genre. The show’s content was being ethnically balanced and written to respect all Pakistani communities. It was produced and directed by acclaimed Pakistani film and TV director Shoaib Mansoor and written by Anwar Maqsood.

Fifty Fifty and Alif Noon were the two prominent comedy series in Pakistan television in the 1980s. Their writers were regarded as being dedicated to creativity and patriotic values, and that is why they are still the most-in-demand comedy serials.