Bilal Abbas Khan is known for personifying every character he plays. With a lot of hard work, he made his name in the industry. Bilal is an established actor who has many hit serials on his list. Bilal is famous for his powerful on-screen performances. Each character he portrays has a separate identity and fan base. Bilal Abbas has also been nominated several times for his breakthrough performances. He was labeled as the “fastest rising acting star in Pakistan” by the UK magazine. We have listed down some of the best Bilal Abbas performances to remember. Check them out.

Dunk was the thriller base drama serial. It was associated with the #MeToo movement. Bilal Abbas played the main lead in the play. His character Haider was an honest guy who stands with the truth and fights for what is right. The character of Bilal was very realistic. This story had a different kind of perspective different from the usual. This serial was based on a true story. 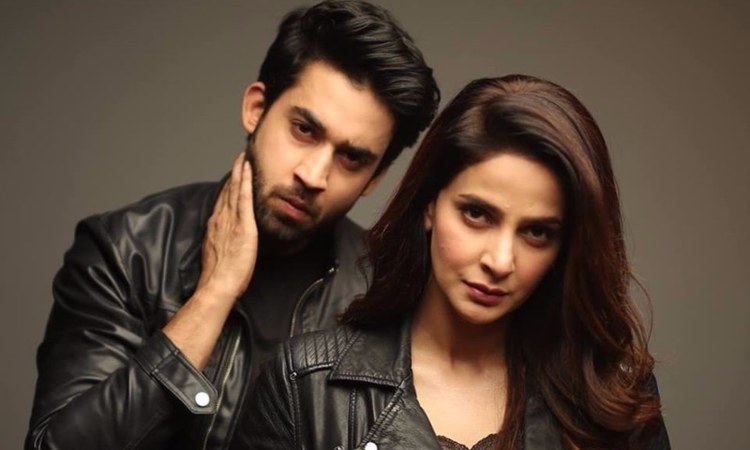 The drama Cheekh is one of the most successful and acclaimed dramas of Bilal Abbas. It was a crime-based drama. Bilal did a negative role in the play. His performance was outstanding. He also received the Best Television Actor nomination for this play. Cheekh featured Saba Qamar and Bilal Abbas in the lead role. Bilal’s performance convinced the audience that he can act any kind of role he is given. He convinced the audience himself in a negative role. 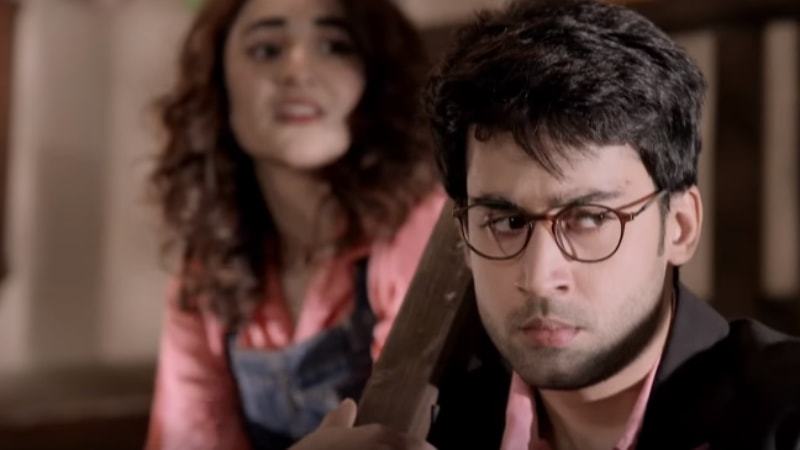 Pyar Ke Sadqay was a romantic comedy serial. Bilal did a role of a dumb but Mathematics genius in the drama opposite Yumna Zaidi. It is the story of Abdullah (Bilal Abbas) and Mahjabeen (Yumna Zaidi) who are social misfits. The play and the actors’ performances were highly praised by the audience. Bilal Abbas’s performance was worth appreciating throughout the play. His character was shy, nerdy, soft-spoken, and socially awkward/out-of-place university student who is gifted in mathematics. 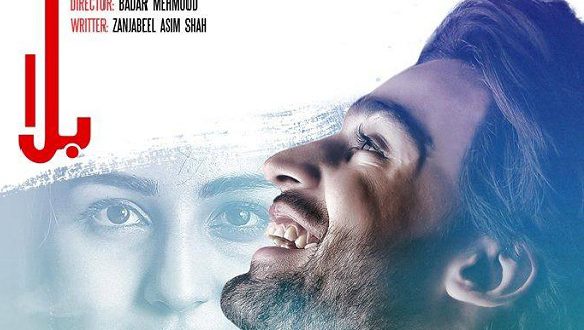 The role many hesitate to pick Bilal executes that to perfection. Balaa was a Pakistani thriller television series that aired on ARY Digital. The Story revolved around an obsessive woman Nigar. She crossed all limits to win her love interests. The drama truly sticks to its name as shown by the story. Bilal was praised for his performance in the play. His versatility speaks for itself, loud and clear. Its leading casts are Ushna Shah, Azekah Daniel, Mehar Bano, Sajid Hassan, Ismat Zaidi, and Samina Peerzada. 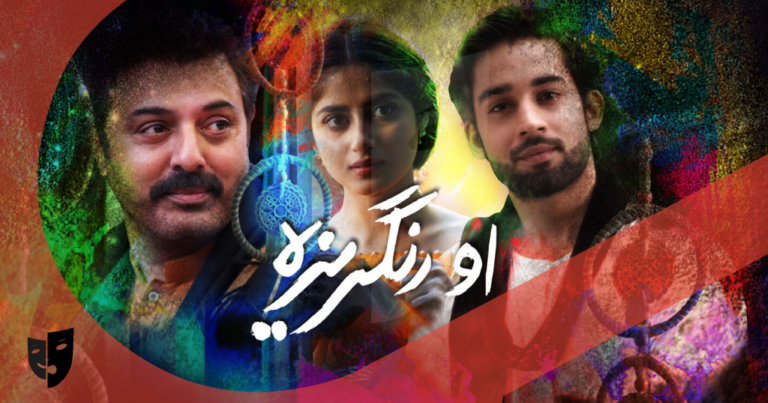 Bilal Abbas Khan’s character in the drama ‘O Rungreza‘, is heart-achingly lovely. He played the role of Qasim. He played a lovestruck who spends his days dying clothes at the local tailor’s and is the essence of purity. Bilal Abbas Khan’s character in “O Rungreza” is like no other hero you’ve seen before. The story revolves around a stubborn girl, Sassi, who makes her father Khayyam ideal and follows his footsteps and treats her mother exactly like how Khayyam treats her. Qasim is an orphan and Sassi’s maternal cousin. No other actor could have played Qasim as well as Bilal did.

We hope you liked knowing about the 5 best Bilal Abbas performances on our list. Can you add more? Our comments section awaits your feedback.