2022 opened arms to a lot of new dramas and along came some of the best Pakistani OSTs even if their plotlines had loopholes and left a bad taste in our minds. We saw some dramas focusing on the same old phupo/nand cliché then came some with either bahu villains or their MILs being the least kind people on earth. If nothing else, then a spouse would be cheating or unhappy with the other.

While we totally agree that if we want to see a boom in the Pakistani drama industry, writers and directors both need to up their game to a great extent. If you can’t give us something twisted like DARK then don’t but at least try to bring in something like Stranger Things, pretty please with a cherry on top?

Anyhow, for us the best thing about most drama are their OSTs because that’s truly where a writer shines and does the best s/he can along with the musicians and singers. Here’s a list of 5 best Pakistani OSTs that made it to our playlist this year:

The drama first made it to our screens on 9th January 2022 and has us spiraling as it highlights the harsh realities of traditions in most Pakistani families. Sang e Mah is a sequel of Sang e Mar Mar that ended in 2017 and has been rated as the #1 in 2022 so far. From its OST song hitting all the right spots to the drama’s focus on a dysfunctional tribal family and the sacrifices it makes in the name of traditions. For us, this drama is a winner! 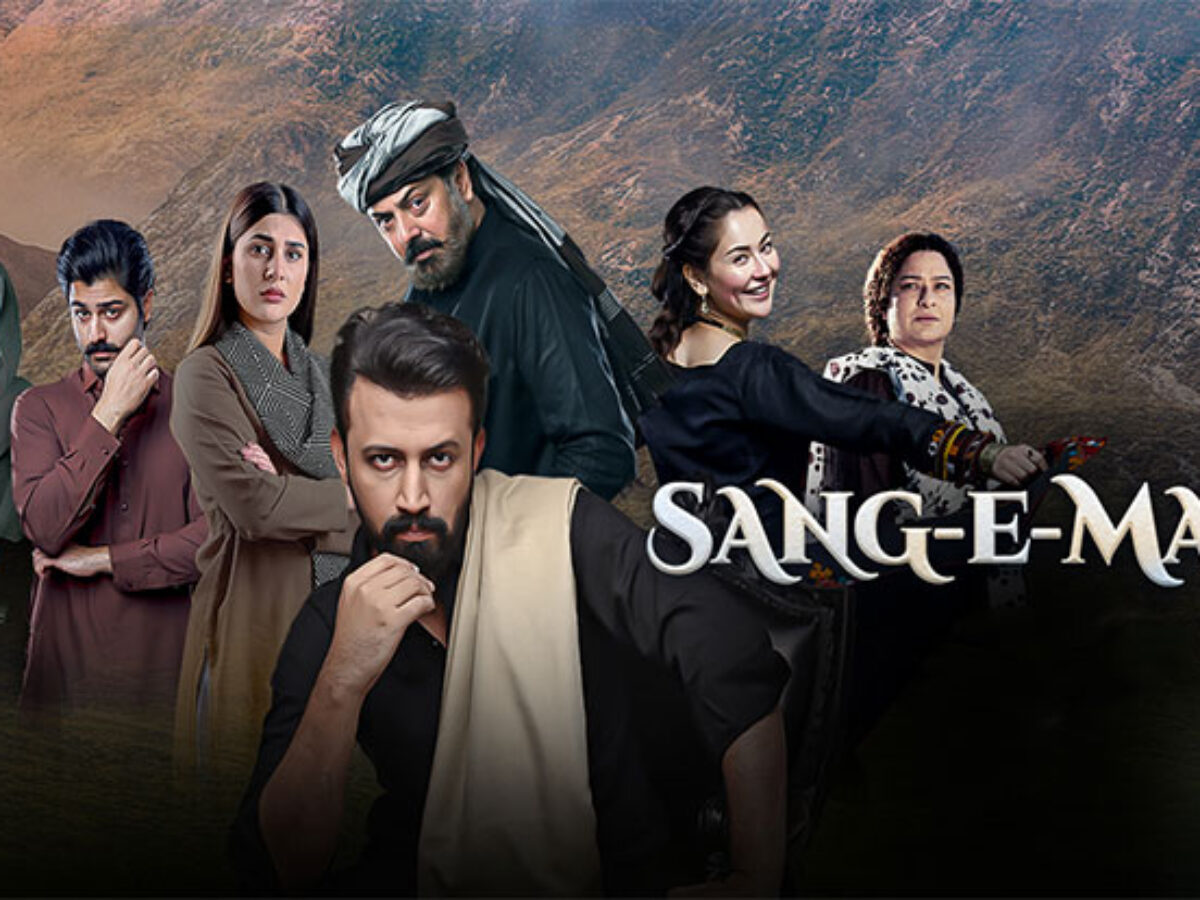 While the story isn’t something we are a huge fan of, we do get a few laughs while watching Paristaan and let’s not forget how adorable Meerub and Junaid are as a couple throughout. The lyrics of the song are very sweet and take us back to the time when we were still in school and believed everything was just oh-so-simple.

Momina Duraid made yet another master piece with this drama! Ibn e Hawa forces us to open our eyes to the societal misogyny rooted so deeply in us all that we forgot its wrong. The drama surely reminds us to not just be kind but also to speak up for all the ill-wills we see around us. Qamar Nashad wrote amazing lyrics but Rahat Fateh Ali Khan just made them come to life for us.

Roag is yet another reminder of the sexism and feudalism that women in Pakistan face on a routine basis due to their gender. Ahmed Jahanzeb also sang, wrote and composed a great song for the drama and has us listening to it over and over. 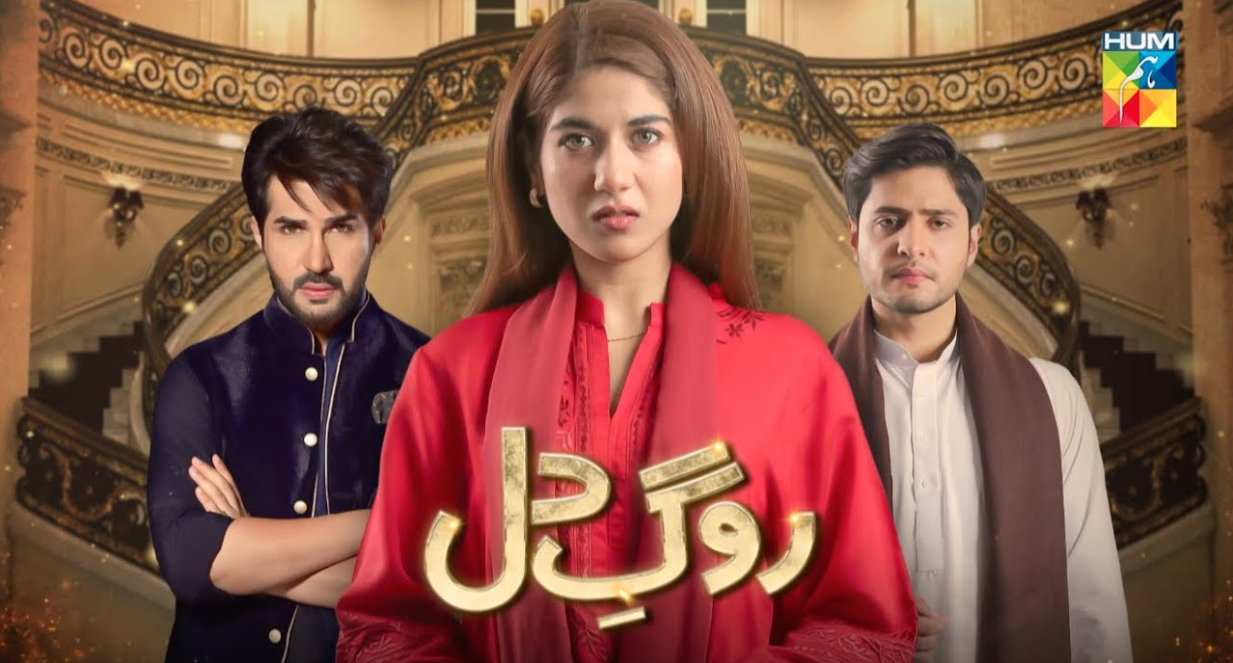 The storyline of this drama series is right out of Star Plus for us – it’s a little like Cinderella but only her mum’s past has made her living father ignore her entire existence and her step mother exploits this along with her step sister. No one wants Dil Awaiz and she ends up marrying someone who didn’t even want to marry her in the first place and just keeps living in misery until the guy finally realizes how good she is. So yeah – we absolutely don’t support this kind of storyline but the song is no doubt pretty nice. 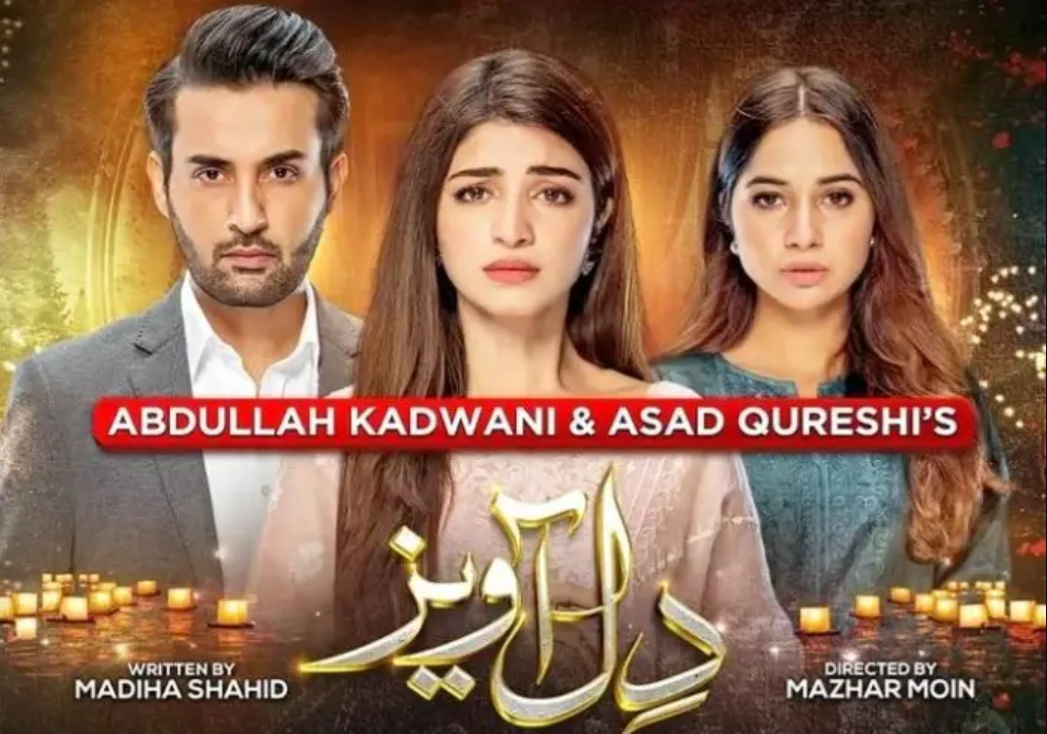