In our entertainment industry, we know a lot of singers who used to be a part of Pakistani Musical Bands but now are full-time actors. No doubt of course in Pakistan acting industry has a huge name and it leads to more popularity within a short period. An artist always wants to try different mediums and explore more. Our celebrities have put forward themselves besides acting in different areas of entertainment whether it’s dancing, modeling, or singing. Through social media actors and celebrities connect themselves to the world where they post about their lifestyle and we get to know about their other hidden talents. Let’s get to know some of the female actors turned singers who are providing non-stop entertainment to the fans. 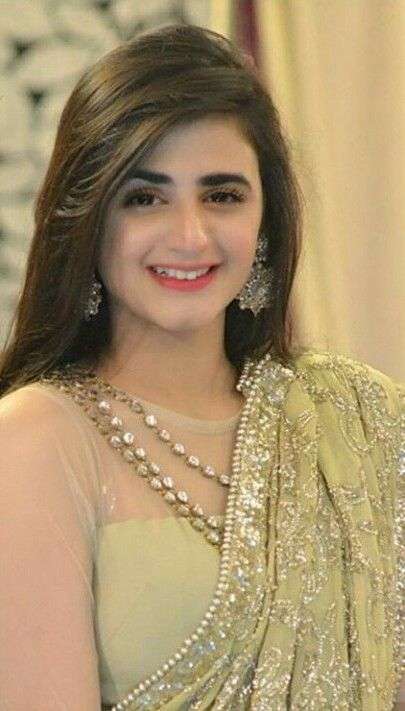 Hira Mani is an all-rounder. She started her career as a host, then acting and modeling. She proved with time she is a super mom with multiple talents. Hira was always fond of singing. She proved her love for singing many times through her social media accounts. This year 2021 she appeared in Kashmir beats season 1 where she sang her original “SAWAARI” which was loved by the fans and the audience. 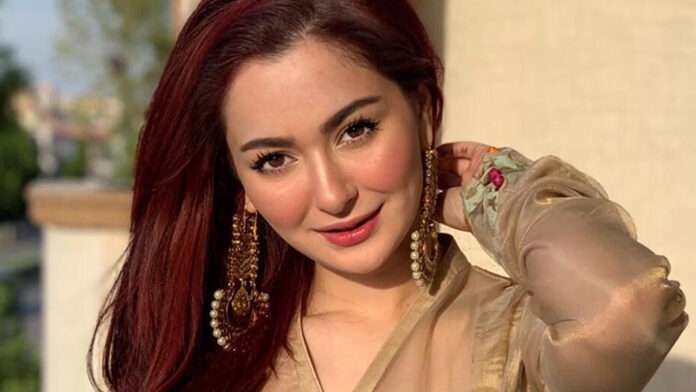 Hania made her singing debut in 2019. She did act on different projects in the beginning. Later on, the fans got to know she is a fan of rap music and can do rap as well. Hania Amir entered into the world of singing when she sang the OST of Anaa alongside Sahir Ali Bagga, fans were both amused and excited to see her grow as a singer. 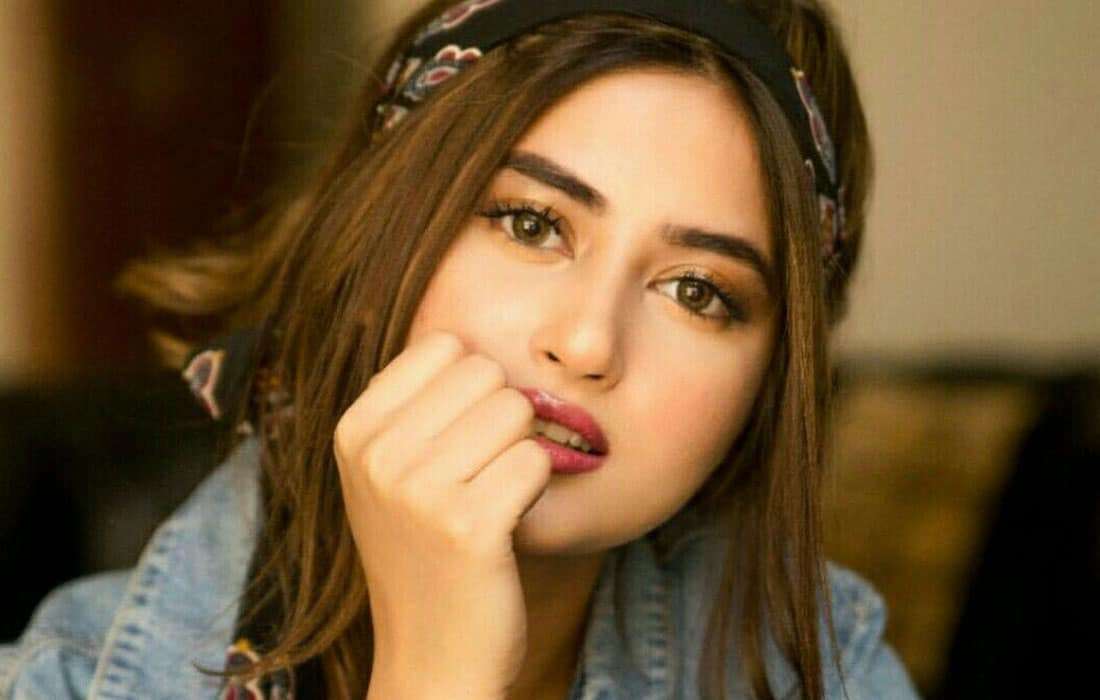 Sajal Ali fans had an idea that their favorite star girl is not only a versatile actress entertaining the audience with her notable performances but also has a tuneful voice. She has been seen many times jamming with her friends. She never backs out when asked to sing few lines on interviews or shows. Sajal Ali sang the OST ‘O Rangreza’ along with Sahir Ali Bagga for the drama serial ‘O Rangreza ‘ which aired on Hum Tv.

Mehwish Hayat is very passionate when it comes to singing. She did the vocals of OSTs of tv shows Meri Behan Maya, Mirat-ul-Uroos, and Talkhiyaan. The load wedding actress was also part of coke studio season 9. She did a song ‘ Tu Hi Tu’ with Sheraz Uppal. We would love to see more from her as a singer. 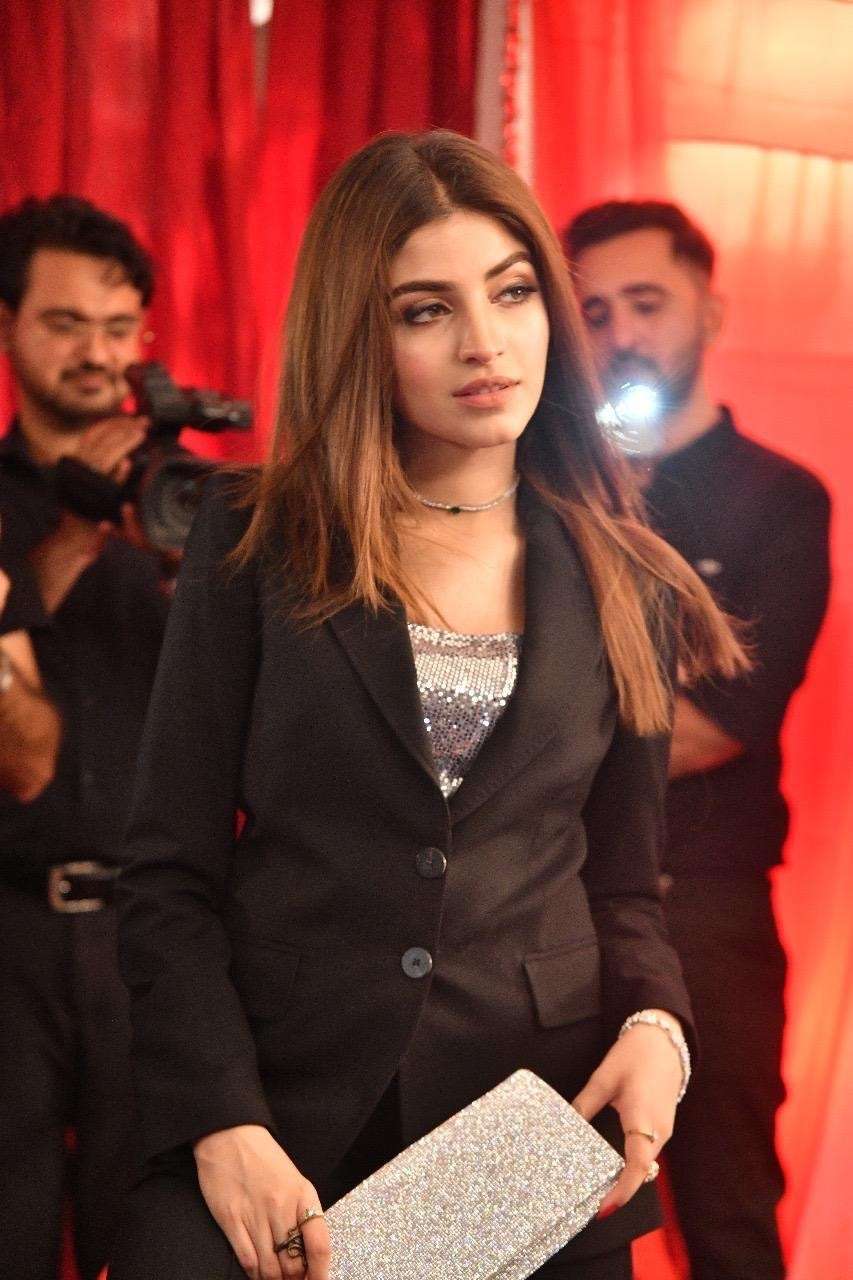 Kinza Hashmi started her acting career a few years back.  We all know her because of her impactful characters in the drama serials but do you guys know Kinza wanted to be a singer in the first place?. Yes! you heard it right. Kinza Hashmi has a tuneful voice and always wanted to become a singer, however, when the star started getting offers as an actress she was convinced her dream as a singer was over.

This year she made it into Kashmir beats season 1 and her song Zara Zara crossed more than 3 million views on YouTube.

Singing needs a lot of dedication and practice just as in the case of acting. We are proud to see these actors understand this very well and delivering quality of art in both the domains.