Pakistani cinema has a great history of film production. While most of the movies from the classical era don’t seem to inspire the young generation of today, there are several golden names on the list that are worth watching. For many years, the Pakistani film industry was nowhere in the picture. The majority of the cinemas in the country displayed Bollywood or Hollywood movies. However, in recent years, the film industry of Pakistan has risen above the barriers reviving the film culture in the country. While many youngsters are loving the new movies, let’s also throw some light on the 5 Pakistani classic movies worth watching even today.

Here we have compiled the list of the 5 best classic movies produced by the Pakistani cinema. 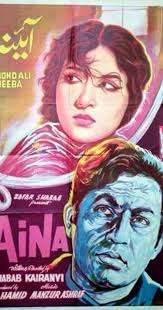 Aaina is one of the most-watched vintage films produced in Pakistani cinema.  The film was directed by Shabab Keranvi and produced by Abdul Hameed. If we talk about the main cast, the film starred some of the renowned actors of all times including Deeba, Muhammad Ali, Zeenat, and Kamal Irani. 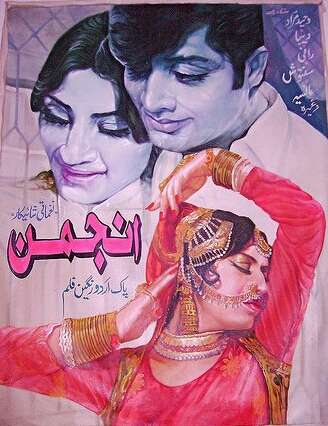 This amazing film marked a huge milestone in Waheed Murad’s film career. Anjuman was produced by Safdar Masud and directed by Hassan Tariq. This worth-watching classic received 8 Nigar awards and starred Waheed Murad, Rani, Deeba, Sabiha Khanam, Lehri, and Santosh Kumar. Based on the film’s popularity, a remake was planned and released in 2013. 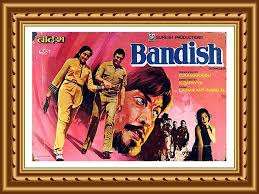 This famous film completed the Platinum Jubilee screening in the local cinemas for 81 consecutive weeks. Bandish received a flood of positive reviews and successfully won 6 Nigar awards in Pakistan. Apart from the local cinema, Bandish also received popularity in Indonesia. The film covers a love story between the characters across the borders. 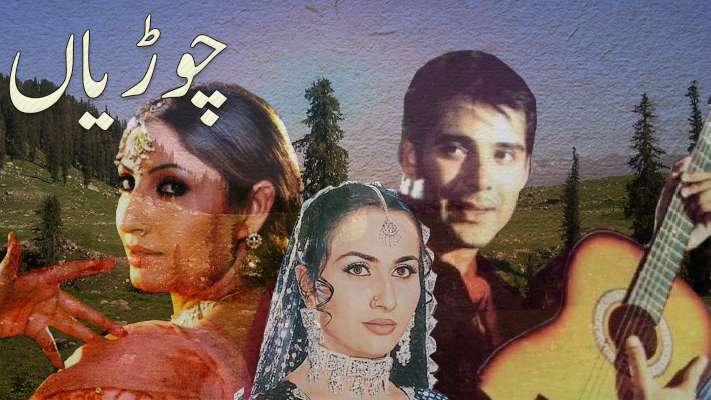 Choorian was produced in 1998 as an action-romance film directed by none other than Syed Noor. This memorable classic was produced by Haji Faqir Mohammad. Choorian is Pakistan’s second highest-grossing film of all-time. The film starred Moammar Rana and Saima as the lead characters. The story revolves around the boy who falls in love with his uncle’s daughter. As the story continues, an unprecedented turn of events binds the interest of the audience with the film effectively. 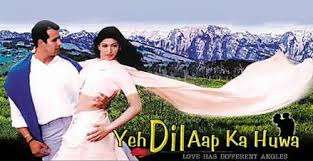 This film needs no introduction to the kids of the 90s. Yeh Dil Aapka Hua rose on cinema screens at a time when the Pakistani film industry was transforming to a new era. The story involves a young boy who lives abroad but falls in love with an eastern girl. Yeh Dil Aapka Hua grossed PKR 30 million at the Pakistani box office and also won 8 Nigar awards in the year 2002.

If you were looking for some of the worth watching classics from the Pakistani cinema, these 5 best classic movies can put a break in your search. Do check out these movies and let us know if you liked any or all of them.

We love reading your valuable feedback! Did we miss any film on the list? Don’t forget to share your thoughts in the comments section below.

For more updates and news from the film industry, keep checking in!