The Pakistani entertainment industry has made us proud for many years. The industry is flooded with immense talent and potential actors. Many of our actors and media personalities even have international influence. Our industry has come a long either its’s dramas, short films, or movies. There is a list of actors who have turned into our household names. Their performances are cherished by the audience. But there are many actors who despite having a lot of talent are quite underrated as they do not get the projects and appreciation they deserve. We have listed down the 5 Pakistani underrated female actors who have yet to shine as much as they should! Give it a read. 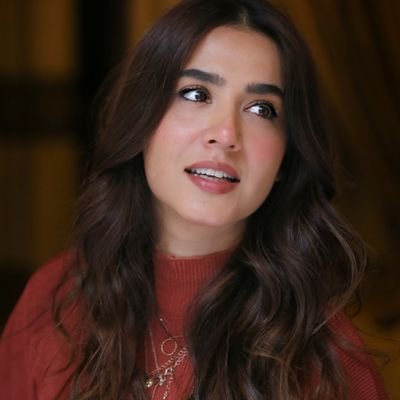 Mansha pasha is a popular name when it comes to acting, she is being part of the Pakistani showbiz industry for a long time. But somehow, she is considered an underrated actress. In her career, she did many projects which made it to the top charts yet Mansha was usually on the second lead or in a supporting character. Her polite nature and soft dialogue delivery suit her so much that she is usually offered in such types of roles. She is been working from 2011 onwards. By the time of 2021 she has worked in numerous dramas whether it’s a telefilm or short plays. 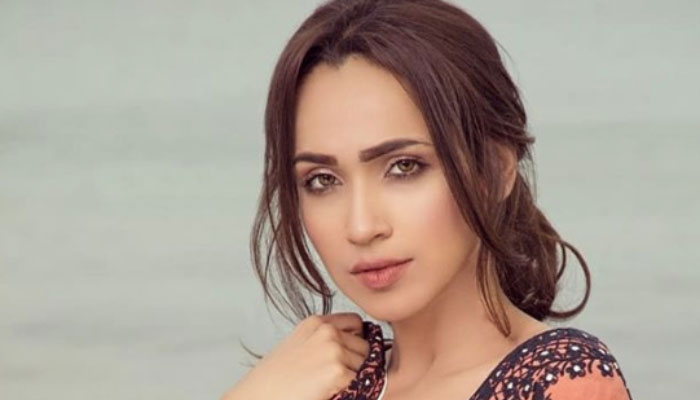 Faryal Mehmood is not an ordinary name of our industry. She worked very hard throughout her career and proved herself a versatile actress. Faryal started her acting career with drama serial in 2015. In her debut serial, she performed a supporting role. During her career, she has done many supporting but impactful roles. Her popular dramas include Raqeeb Se, Be-Adab, Mera Yaar Miladay, and Daasi. 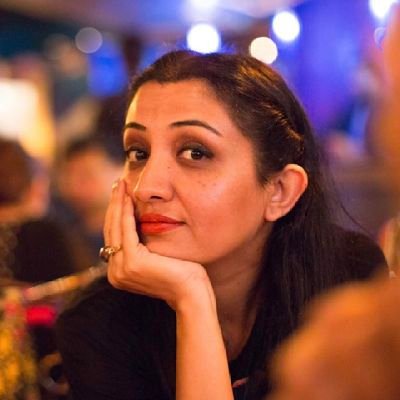 Everyone remembers Nadia Afghan for her comic role in Suno Chanda as Shahana. Nadia Afghan has been an integral part of Pakistan’s entertainment industry for more than two decades. Her numerous works in television include a series of plays in both Urdu and Punjabi. She rose to prominence when she appeared in the hit TV serial Family Front in 1997. Nadia is an actress who has always selected roles that are unique and true to her acting collection. 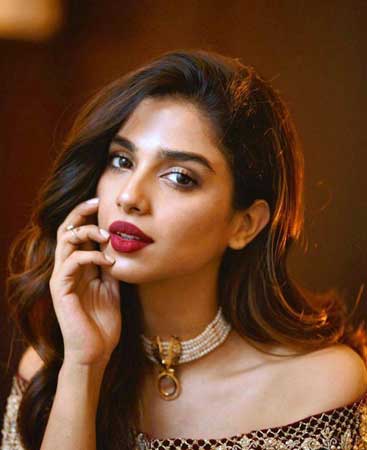 Sonya Hussyn is known for his powerful on-screen performances. She made her acting debut with a supporting role in 2011 with the drama series Dareecha. She has played a leading role in several hits of Urdu television. Sonya has worked in many hit serials throughout her career. Her performance in the series Aisi Hai Tanhai earned her nomination for Best Television Actress at Lux Style Awards. Sonya made her debut on the big screen with Jami’s Moor in which she played the supporting character of Amber. Later starred in the leading role in Azaadi. She will also be seen in the upcoming film Tich Button. 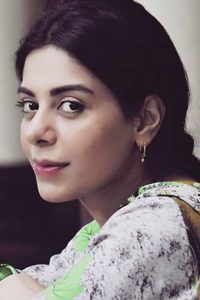 Uzma Hassan is a talented woman to digs deep into the emotions of her audience. Her recent performance in Pheli Si Mohabbat as Zainab has won the hearts of the audience. Uzma has done a lot of substantial roles. Her prominent performances include Ullu Baraye Farokht Nahin and  Sang e MarMar. She made her film debut with a romantic-drama film Arth in 2018 for which she received critical acclaim and nomination for Best Actress at Lux Style Awards.

We hope you liked reading about these 5 Pakistani underrated female actors. Can you think of more such names? Our comments section awaits your feedback.