5 TURKISH DRAMAS WORTH WATCHING ON NETFLIX

The outreach and popularity of Turkish dramas in Pakistan has immensely increased over the past few years. Turkish actors have gained a huge fan following from Pakistan. Although most of the aired dramas are dubbed in the local language, they still manage to hook the audience to the story. The massive fan following in the country is associated with several reasons. One of the major reasons is the similarity in the culture and religious values. Unlike Bollywood or Hollywood, the Turkish drama industry represents a cultural similarity with Pakistan’s audience. If we talk about the current scenario, there are various dramas having hidden potential yet to be explored by the audience. The great news is, we have gathered details of 5 Turkish dramas worth watching on Netflix for all our readers.

If you are a fan of Turkish dramas and looking for some recommendations, we have got you covered. 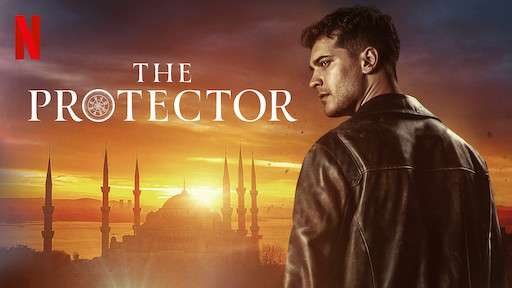 One of the most worth watching Turkish series is The Protector. This drama reflects a story based on a Turkish novel published in 2016. The storyline involves a young shopkeeper who finds out that he has connections to a secret order from ancient times. The secret order can save Istanbul from an immortal enemy. As the storyline continues, the shopkeeper struggles between the events deciding to whether be a protector or not. 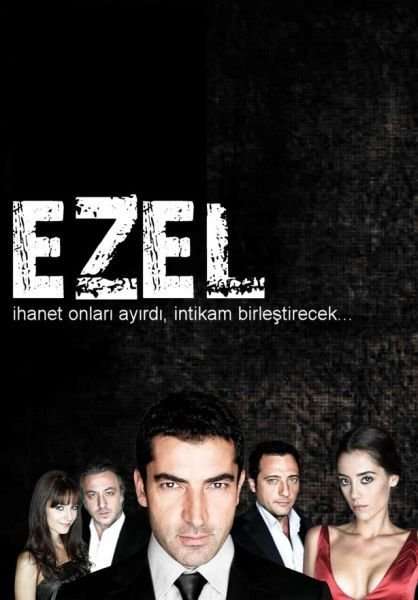 For those who like twists in the plot, Ezel is a must-watch Turkish series. The storyline involves a young military man who returns from his service to marry the love of his life. He also has two brother-like best friends whom he trusts the most. As the storyline continues, the man ends up in a prison due to the betrayal of his love, and two best friends. However, he later returns to take revenge. 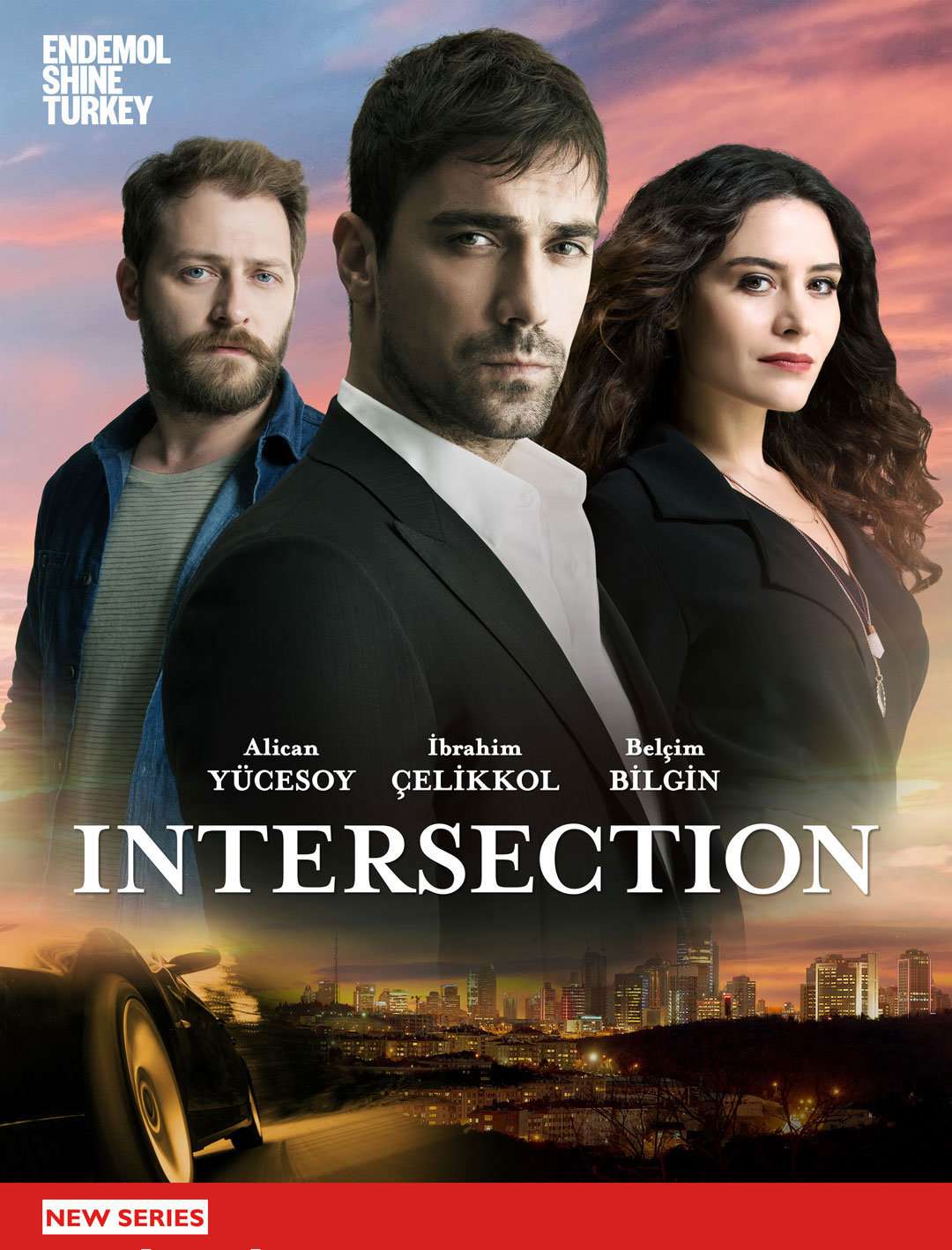 Intersection is another worth watching Turkish series on Netflix. The story revolves around two wealthy businessmen and an idealist pediatrician with love in the equation. An interesting turn of events occurs as the story continues changing the lives of the three people for good. 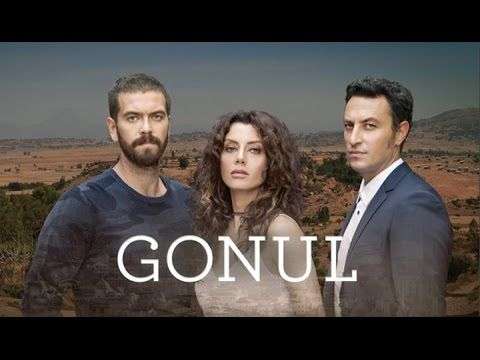 The list of 5 Turkish dramas worth watching on Netflix is incomplete without Hatirla Gonul. This series has received many positive reviews for the storyline and characters. The story involves a nurse who loses her memory in an accident and tries to live with her psychopath ex-husband who was indirectly responsible for the accident.

Last but not least is The End. This Turkish series involves a heartbreaking storyline of a woman. She spends a faithful life with her husband all through the time together. However, a plane crash changes everything. Struggling through the overwhelming pain, the woman finds out that her marriage was a lie as her husband’s name was not even on the passenger’s list.

The above-mentioned 5 Turkish dramas worth watching on Netflix have received many positive reviews from the audience. If you haven’t watched any of these yet, now is the time to give it a try.

Don’t forget to share your valuable feedback in the comments.

Did we miss out on any drama on the list? Feel free to let us know below.