Acting is a challenging profession that requires a lot of effort and passion. Many big names of the industry had to go through tough times to reach where they are now. Social media has a great impact on our lives. Now It’s easier than before to grab opportunities for the young generation who wants to pursue acting as a real-time profession. Every year we see new faces on tv screens entertaining the audience. These newcomers made their place in this crowded industry. Some are lucky enough in getting fame and audience attention within a short period. Here we will mention the young and talented TV debut actors in Pakistan who impressed the viewers with their impactful performances. 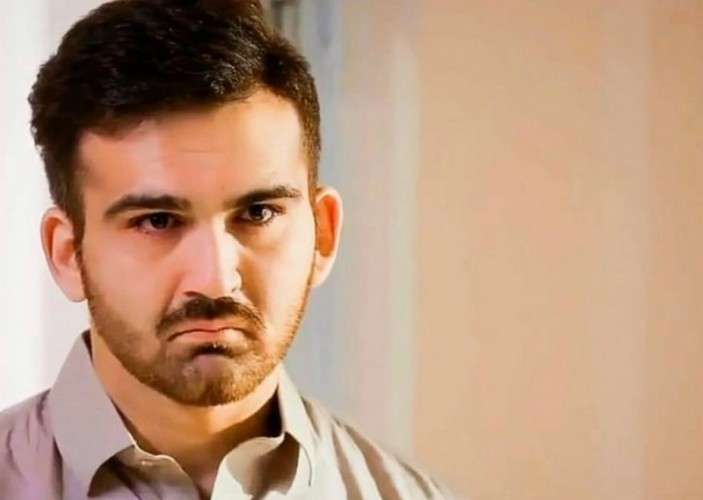 Muhammad Hunbal, popularly known as Khurshid of Ehd-e-Wafa. He did well in a role. The appearance was brief in the drama serial but it entertained the audience as well as emotional. Muhammad Hunbal expresses the emotions well. Which adds life to the character. Currently, in his new serial ‘Bhool Ja Ae Dil’ he is playing the second lead and the audience is loving the character. 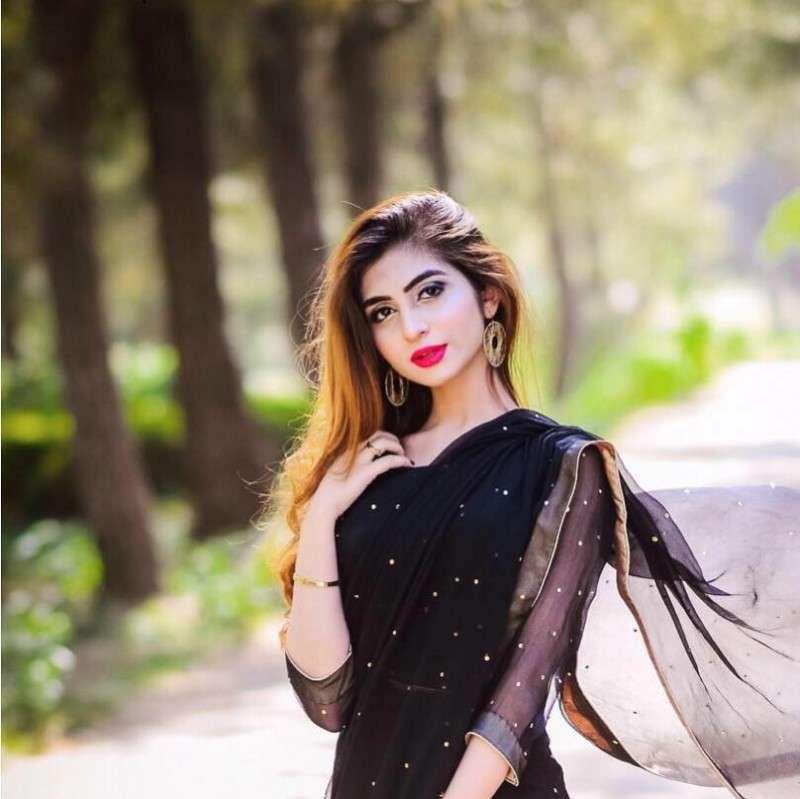 Momina Iqbal is popularly remembered by the audience by the character she played in Ehd e Wafa. She had done a movie too named Daal Chawal and multiple supporting roles in dramas. But till now her screen time was very limited. Momina with her bubbly personality and beautiful appearance got the attention of many. She gives a pleasant vibe which portrays that she got potential and will make a big name in the industry. The audience wants to see her in lead roles. Currently, she is playing a lead role in the drama serial “Bhool Ja Aae Dil”.

Javeria Kamran was a host on Atv’s live musical show before she did her first serial. Her role for the serial was not a typical one. Her debut serial was ‘Anaa’ and her performance was very impressive. She played the character of a complicated young girl. It was a good start for her career. After that, she started in the drama serial Sabaat alongside Sarah Khan. 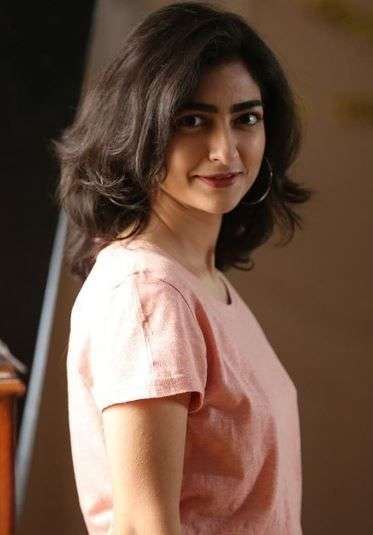 Maha Hassan is one of the few young actors who got proper training for acting. She has done from dramas up till now in a supporting role. Maha also worked in a web series named ‘Super Heroes’ and “Churails”. Maha Hassan has a good screen presence and chooses different characters for herself in her projects. 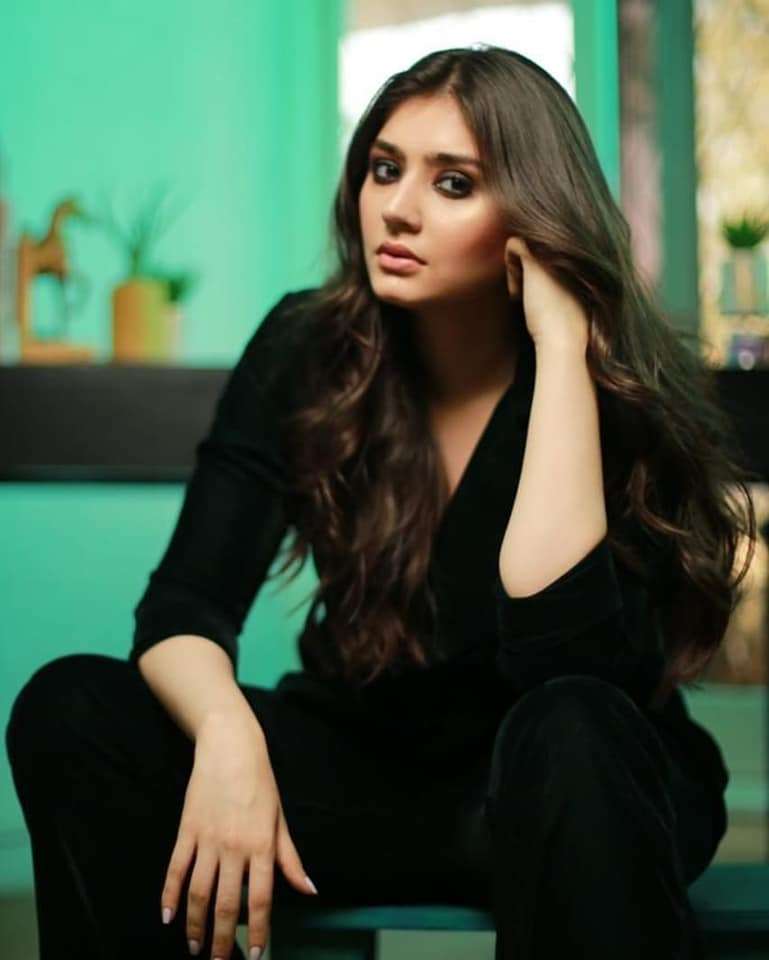 Durr e Fishan Saleem is a beautiful addition to the drama industry. She started her career in a supporting role in Dil Ruba. She has a perfect look and confidence. Her performance in “Bharas “ made her notice. She has a strong command of her dialogues and expressions. Her career started with a great shot. She is currently working on new projects. We get to see her in different tv commercials too.