5 Women-Oriented Pakistani Shows That Are Worth Watching

Pakistani dramas are often criticized for their fixation on weak women. But there are some tv shows which have portrayed strong female characters. Through these stories, different social issues and injustice have been highlighted. These female roles in these shows inspire us to never give up on hope or stop hoping for a better life if we face adverse situations. The portrayal of women in these dramas is not just realistic but also progressive. So, we are going to throw some light on the 5 women-oriented Pakistani shows that are worth watching. 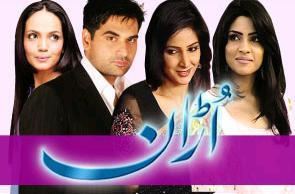 Uraan is one of the shows which the new-age audience has not seen. It is a serial that not only deals with the issues of marriage, divorce, and domestic violence but also recognizes the strength, talent, and courage of the modern Pakistani woman. Its star-studded cast included Shamim Hilaly, Hamayun Saeed, Aamina Sheikh, Saba Qamar, and Zhalay Sarhadi. 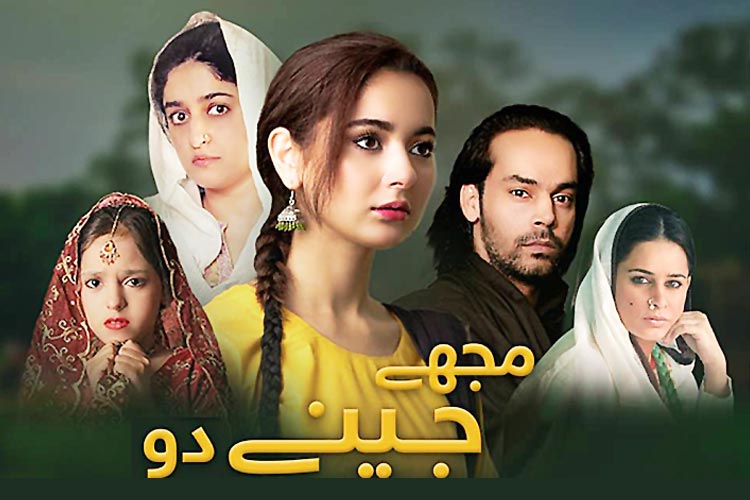 This drama brings forth the deep-rooted economic and social issues of Pakistan, particularly child marriage. Mujhay Jeene Do focuses on the lives of multiple strong women. It was written by Shahid Nizami and directed by Angeline Malik. The cast of the show included the very talented Nadia Jamil, Omair Rana, Iffat Omer, Hania Amir, Goher Rasheed, Sarmad Khoosat, and others in lead roles. The show focused on child marriages and how children are forced to grow up prematurely due to socioeconomic issues. With an interesting story and great performances, this one did not receive the attention it deserved. 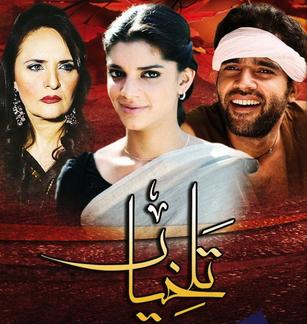 The story of the play is based on the novel “The God of Small Things “. It is a semi-autobiographical novel by Indian author Arundhati Roy. Talkhiyan is a take on the caste system and makes the story relevant to Pakistani society. It highlights a stereotypical mentality of men that live by their ancestral pride and deep-rooted notions of a caste system. It depicts the frustrations of a mother, wife, and daughter who are provoked by society. The stellar Bee Gul has written the story and Khalid Ahmad directed the show. It’s a must-watch! 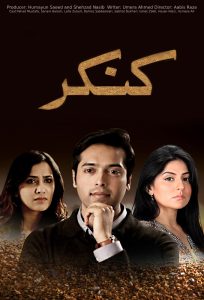 This drama covers the unfortunate story of every other household in Pakistan. Kankar is another Umera Ahmed classic that talks about domestic abuse and shows a girl standing up for her rights with grace and grit.

The story highlights the essence of the element of mutual respect in a marital relationship. The domestic violence and physical abuse against women in upper class or educated families. It was directed by Aabis Raza and written by Umera Ahmad. The serial starred Fahad Mustafa and Sanam Baloch. 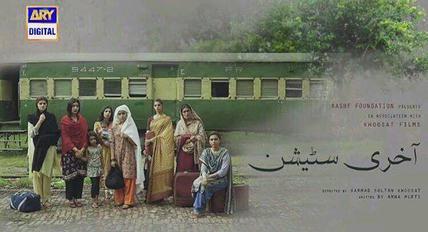 The best thing about this show is none of the characters in the story are the stereotypical victimized and helpless women who cannot put an end to their problems themselves. Akhri Station is a story of seven women who are all victims of physical and mental assault. they stand up for themselves to bring about a change. The drama highlights a range of problems faced by Pakistani women, be it escaping the clutches of an abusive husband or the patriarchal setup which views an unmarried woman as a ‘burden’.