Ayeza Khan is a Pakistani television actress and model. She started her showbiz career at a very young age. After performing supporting roles in many series, she rose to fame. With hard work and many prominent performances, Ayeza has established herself as a leading actress in Pakistan. Now Ayeza Khan is the most popular name in our media industry. We have listed down the 7 best Ayeza Khan dramas that still remain in the spotlight. If you haven’t watched her plays, do check out the following. 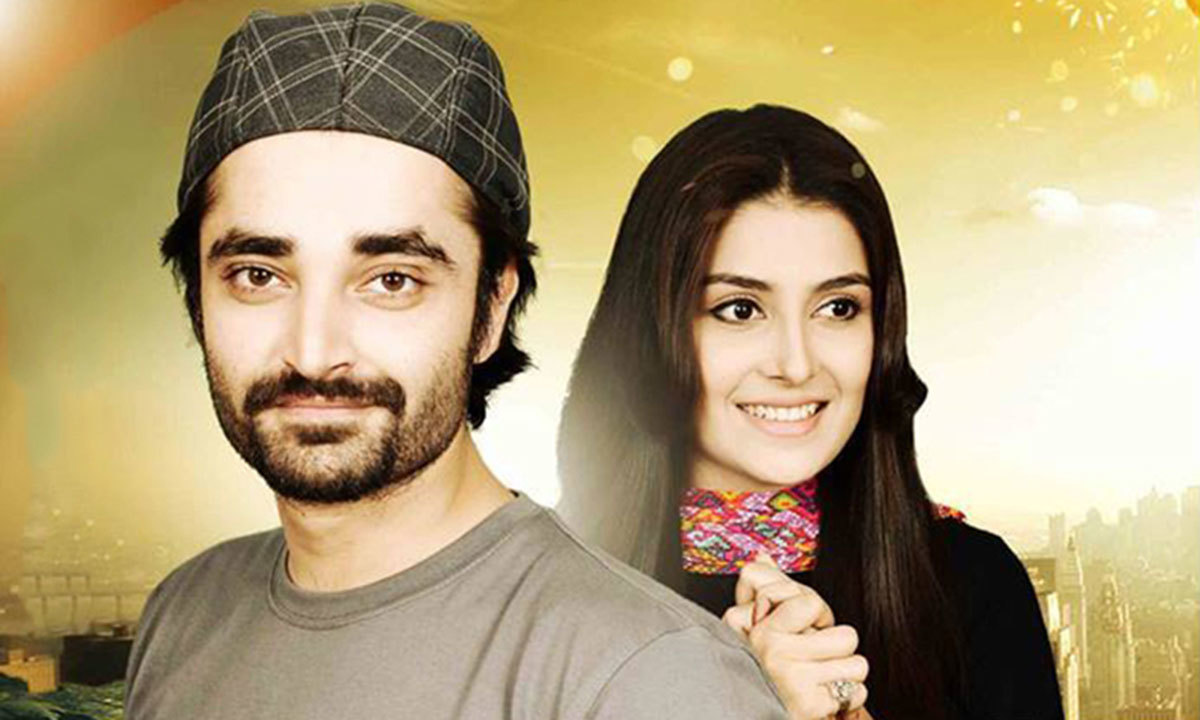 The drama serial Pyare Afzal was a love story. The drama starred Hamza Ali Abbasi and Ayeza Khan in lead roles. It was a story that was so heart-touching that it had the entire nation praying for its happy ending. It was so moving that the tragic end had everyone heartbroken and in tears. The characters were portrayed in a deeply heartbreaking story. This drama serial was a huge hit. It was an emotional roller-coaster ride; extremely expressive in exposing the deep reality of human relationships.  “Pyaray Afzal” has been written by the maestro Khalil-Ur-Rehman Qamar, directed by renowned director of Pakistan Nadeem Baig, and has been produced by Six Sigma Entertainment. 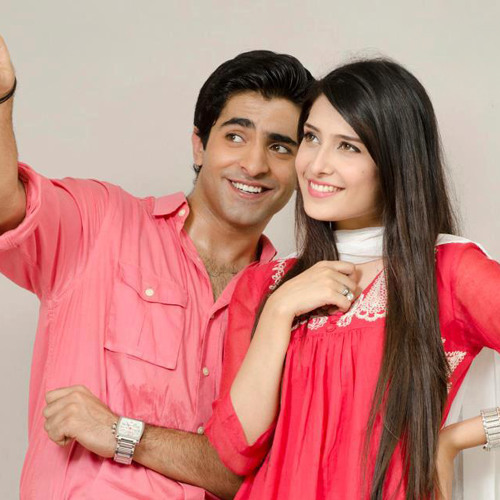 Kahi Unkahi starred by Ayeza Khan, Shehryar Munawar Siddiqui, and Urwa Hocane in the lead roles. The drama is the story of technically three families, who all are affected by social classes in one way or another, some positively and some negatively. This Drama series was written by Nadia Akhtar and directed by Asim Ali. The story revolves around three main characters Shehryar, Zoya, and Anam. Ayeza Khan played the role of Zoya who belongs to a lower class. Despite being talented and ambitious she still suffered because of class differences. The story highlighted the theme of class difference that is deeply rooted in our society. 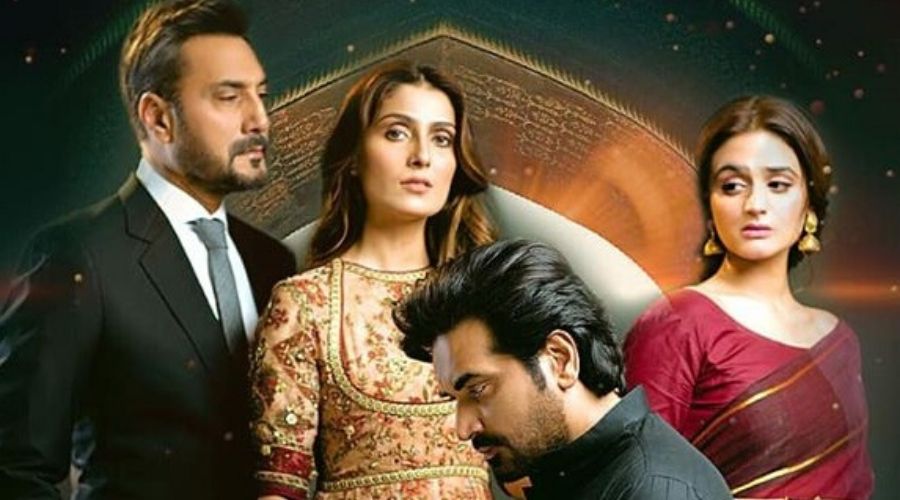 Mere Pass Tum Ho featured Ayeza Khan, Humayun Saeed, and Adnan Siddiqui in lead roles. The drama is about love, power, greed, and heartbreak. Story of a man (Danish) who loves his wife so much that trusts her blindly. Ayeza Khan got huge fame after this serial. Her role as Mehwish was very challenging. Ayeza’s performance throughout the play was very convincing. This drama is regarded as one of the best Ayeza Khan dramas till now.

Adhoori Aurat was a very popular drama during its time. The audience appreciated and criticized the cast of this drama series throughout the airing time. Adhoori Aurat is a story of woman rivalry. The plot revolves around Maryam (Ayeza Khan) who is an innocent and educated girl, who lives with her family. She got married to Zayan (Faysal Qureshi) but her marriage was ruined by her best friend Faiza (Maheen Rizvi). 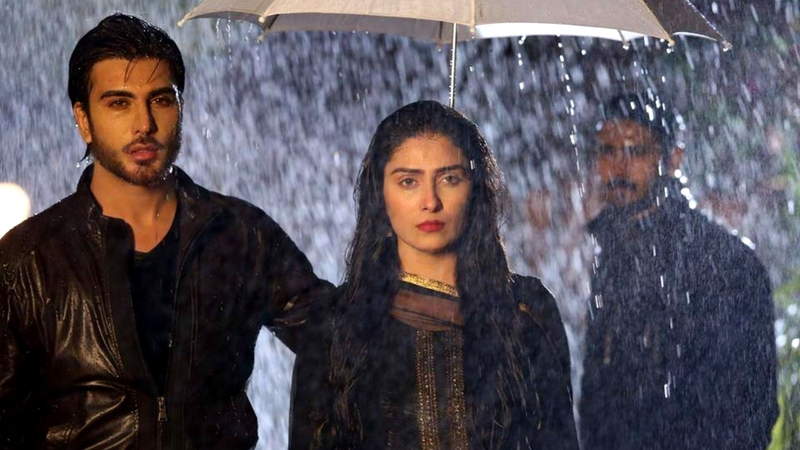 This drama was a novel adaptation. This was a big hit and popular amongst the audience. Tum Kon Piya is a love tragedy of Elma Ali and Ramish Hassan. A middle-class girl Elma (Ayeza Khan) lives her life according to the wishes of her father Waqar Ali. 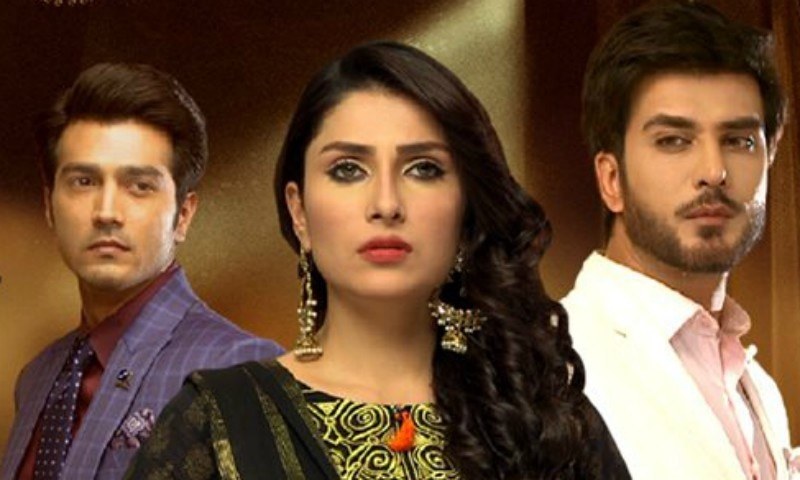 This drama serial featured Ayeza Khan, Shahzad Sheikh, and Imran Abbas in the leading role. The story begins from Kaneez Begum’s house who has witnessed so many sufferings and death of loved ones in her life, that now she had created a high-spirited environment in her house to cherish every little moment. This story had a tragic end. It left the audience in vain. Ayeza Khan did a fantastic job throughout the play. 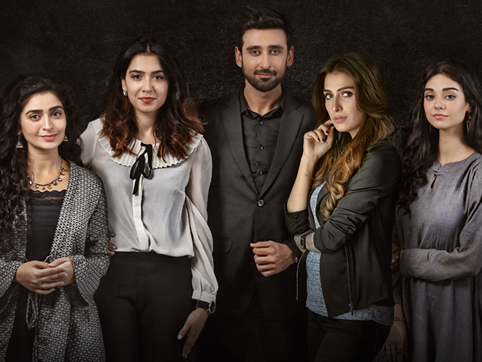 The storyline of this drama was different than usual plays. The plot revolves around the incomplete love life of all the characters and their sufferings. This drama had a huge cast. Khalil-Ur-Rehman Qamar is the man behind writing the drama while Shahid Shafat holds the crown of direction. 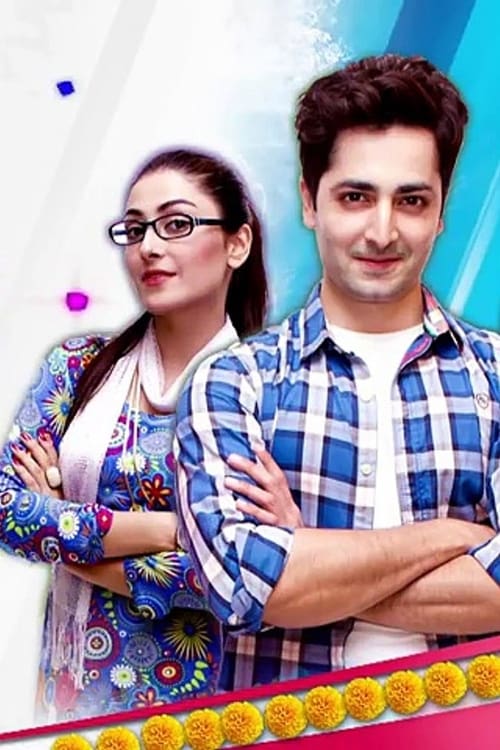 Jab We Wed was a romantic, comedy-drama serial. The story of this TV show starts with Faris. Faris’s mother has only one wish and, this is her dying wish. She wants Faris to marry one of the daughters of his aunt. Faris agrees to this and goes on searching for the right girl to marry. Along with him, he takes Nisa who is his confidante and, his best friend. The drama series features Ayeza Khan, Danish Taimoor, Bushra Ansari, Hira Mani, and others.

We hope you enjoyed reviewing some of the best Ayeza Khan dramas as mentioned above. Want to add more? Feel free to mention this in the comments below.