Pakistani songs and singers are popular all around the world. Pakistani music has a wide range. From patriotic national songs, Gazals, Qawwalis, rock pop to cultural music. Our artists are known worldwide because of the quality of music, they produce. Pakistani legendry artists like Nusrat Fateh Ali Khan, Mehdi Hassan, Noor Jehan, and Nazia Hassan are the true acids of our country. These artists are still remembered for their music. Thanks to the internet now things get viral within no time. Let’s have a look at the 7 Pakistani songs ruined by Bollywood.

We have listed down popular original Pakistani songs copied and brutally remixed by Bollywood destroying their original charm. 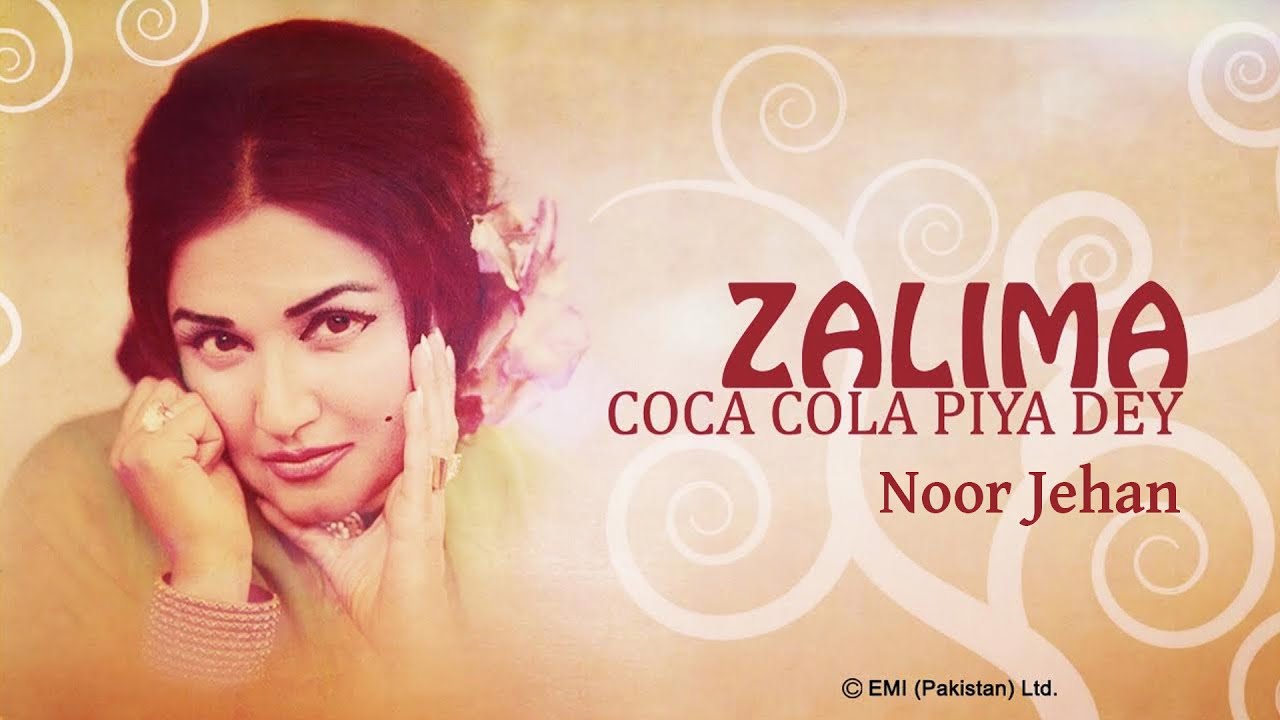 Zalima Coca Cola Pila De is a classic hit from the movie ‘Chan Te Soorma’. This classic song was sung by Madam Noor Jehan in 1986. However, the 2021 remake of the song is a complete disaster. The latest rendition featuring Nora is a third remake of the song. It is sung by Shreya Ghoshal. 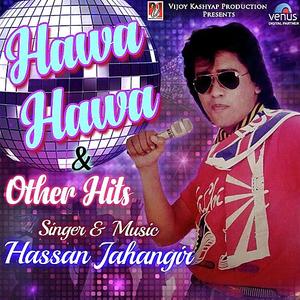 The original Hawa Hawa was sung by Hassan Jahangir, in the 1980s. He is a Pakistani pop singer.  This song was a huge hit among youth especially. Fans fell in love with the preppy track instantly.  Bollywood has a complete obsession with this song as it’s been remixed multiples times. In 2011 in a film named ‘Chaalis Chauraasi’ and in 2017 Bollywood film ‘ Mubarakan ‘. 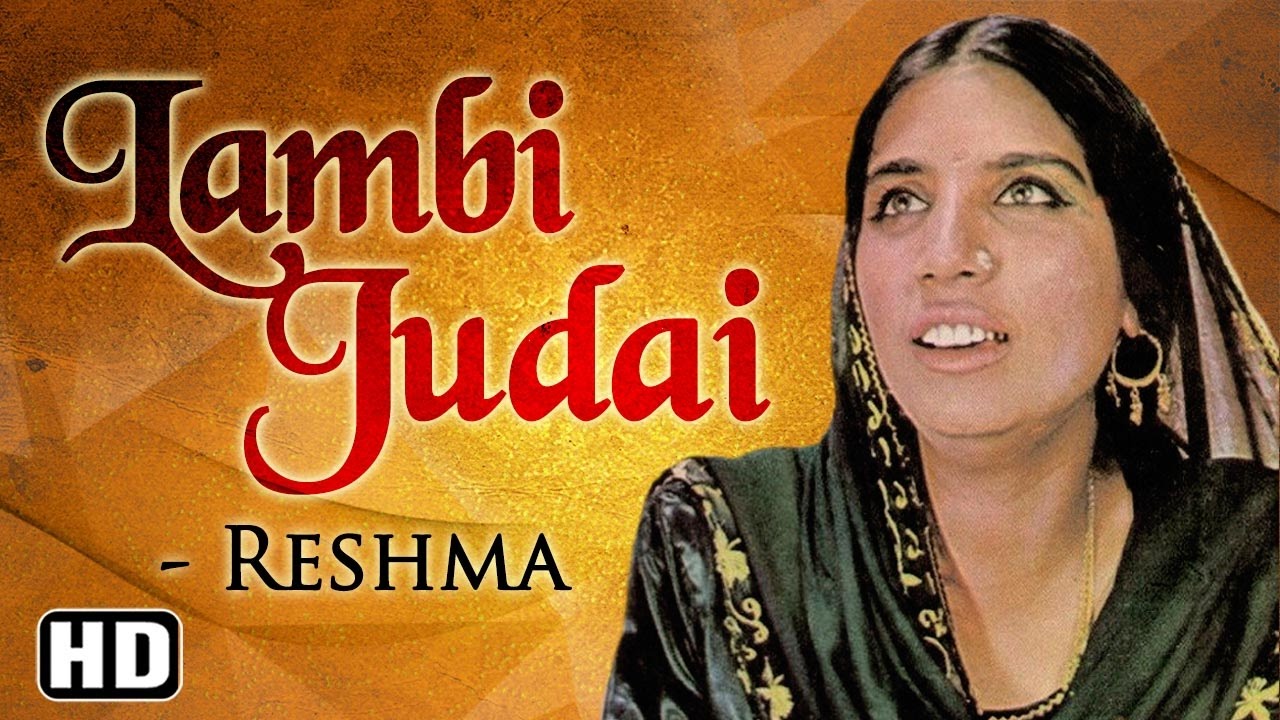 Reshma was a Pakistani folk singer. The original Lambi Judai track was sung by her. Her fame crossed the border too. Her song Lambi Judai touched star-crossed lovers everywhere. It was painful yet beautiful. In 2008 Emraan Hashmi’s movie Jannat featured the remixed version of the song which was a disaster. The Punjabi meaningful lyrics were converted into Hindi which erased the essence of the song. 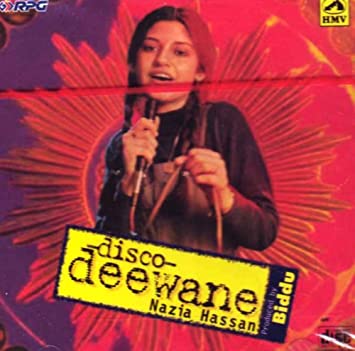 Disco Dewaane was a dance anthem for all in the 1980s. The dynamic brother-sister duo of Nazia and Zoheb Hassan entertained us with this masterpiece. In 2012, Karan Johar’s film “Student of the Year “offered a modern take to Nazia’s most beloved song but in doing so, somehow crushed it into a gazillion pieces. 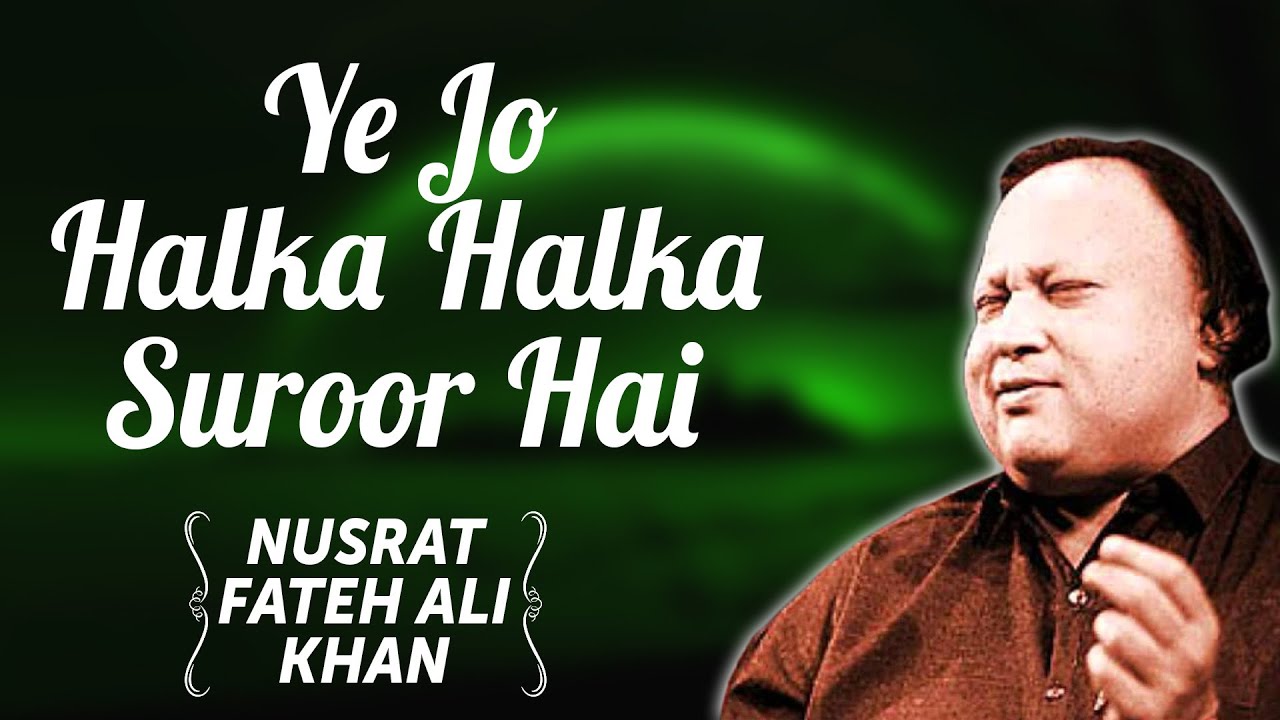 Halka Halka Suroor is a popular qawwali sung by none other than Nusrat Fateh Ali Khan. He is the greatest Sufi singer in the Punjabi and Urdu language and World’s greatest qawwali singer ever. Many remixes of his hit numbers have been produced ever since his death. The Fanney Khan’s version of Halka Halka Suroor is the most disturbing one. 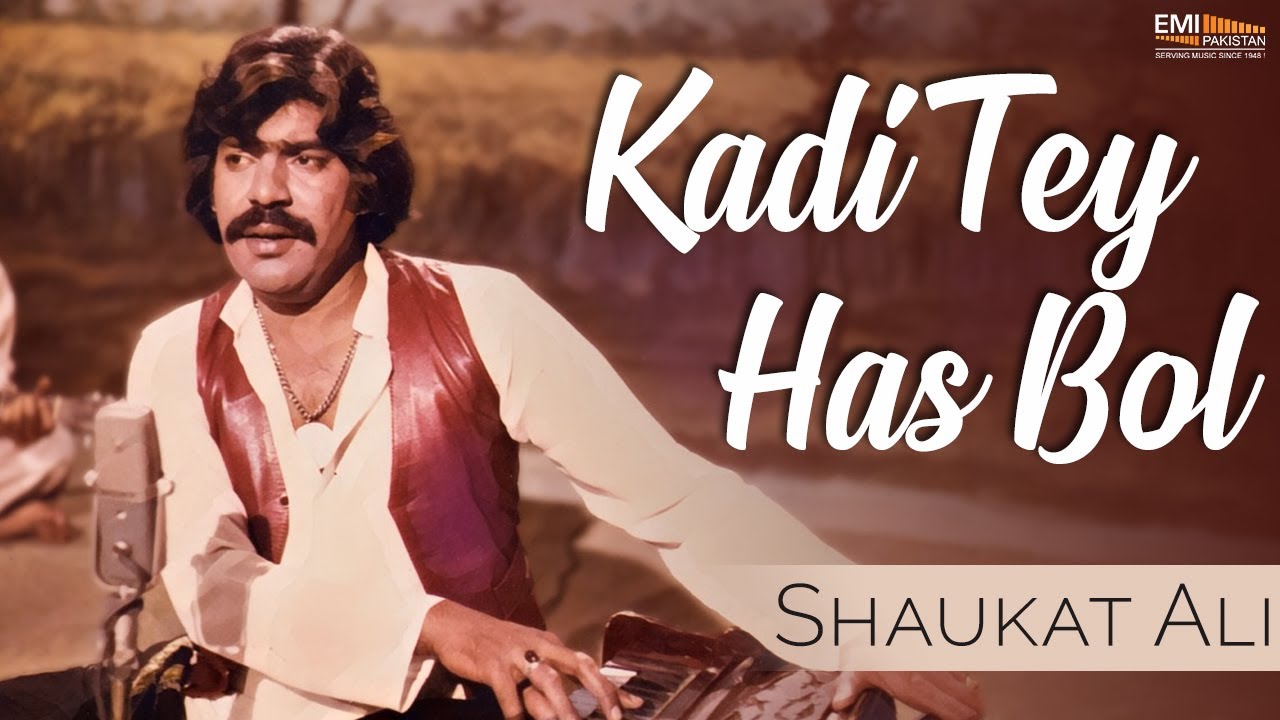 Kadi te has bol is originally sung by Shaukat Ali. He was originally a folk singer. The words Kadi te Has Bol can be heard in the soundtrack of the song Aahun Aahun from the 2009 film Love Aaj Kal. 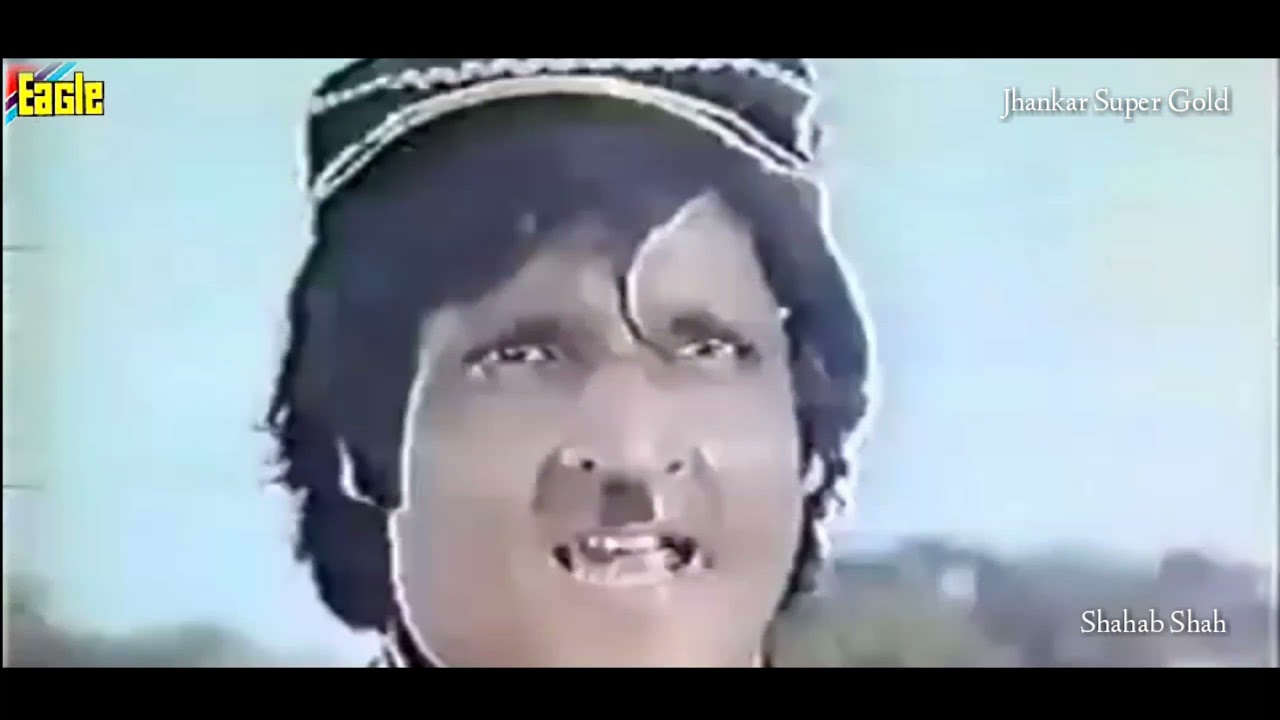 Munni Badnam Hui Darling Tere Liye from the Bollywood super-hit Dabangg is a copy of a song featured in the Pakistani movie Mr. Charlie in 1992. Mr. Charlie was written, produced, and directed by Umar Sharif in 1992 and included a qawwali Larka Badnam Hua Haseena Tere Liye.

Have something to add to the story? Share in the comments below.