10 GAMES ONLY KIDS FROM GEN X WOULD REMEMBER PLAYING

When we were kids back and born in the 80’s and 90’s even (millennial), we didn’t have smart phones, ipads or PS to entertain our selves because life was much simpler and very less complicated back in our days. Most of our time was spent indulging in innocent frivolities playing indoor games and looking forward to all our cousins getting together to play “chupan chupai” or “stapoo” or “baraf pani”. Oh! the joys! No matter how advanced and social we’ve become, nothing can ever bring back the memories that we’ve made, and it’s a little saddening though because our kids may not able to cherish the nostalgia that we live with.

So, here’s to a round up of some of the amazing games we used to play as kids, a little something for all the meillenials out there.

One of the most fun paper-pencil game was/is Name,  Place, Animal, Thing where one of the participants would silently recite all the alphabets and stop once all the participants said and use the alphabet that he/she stopped on and use it in a name, place, animal, and thing. Whoever had the common name, place, animal or thing would be out of the game. Ps. This was a great game to brush up on your nouns.

This is the most-loved card game of all times, one which even our nieces and nephews play and it certainly brings back so many memories. If a play did not say ONO out loud after placing their second last card before their final win was the moment that we all waited for to catch them and stop them from winning. The penalties, Draw Two and Wild Four are still my favourites and to be still playing it (even online) is so much fun.

This board game is a kick ass even in this day and you can often find it lying around in the walled city at small cafes. The fun of rolling dices is much more exhilarating even though the Ludo Star has taken a toll on everyone but we’d like to stick to the conventional style of playing and place bets.

Kho Kho required a lot of players with some sitting on their knees and others defending themselves. The opponent team was chased and had to stay away from being tagged by the other team. The best game to play during break time in school.

I hated the banker because he was always stealing money and we would simply turn the game over because everybody was losing. Monopoly is the only game due to which so many arguments and fights have been ensued but we still love it, the fake money was more real than what we have now.

And also known as seven stones was the fun game to play out in the streets where it was played between 2 teams. All you needed was a tennis ball and 7 stones that were stacked in size. The rule was to break the stack from it base and build it back together before the other team hit you with the ball.

The fun part of playing carrom was using all of my mum’s Johnson and Johnson’s talcum powder so we could swiftly glide the coloured disks in their pockets before the queen. Who else remembers that? 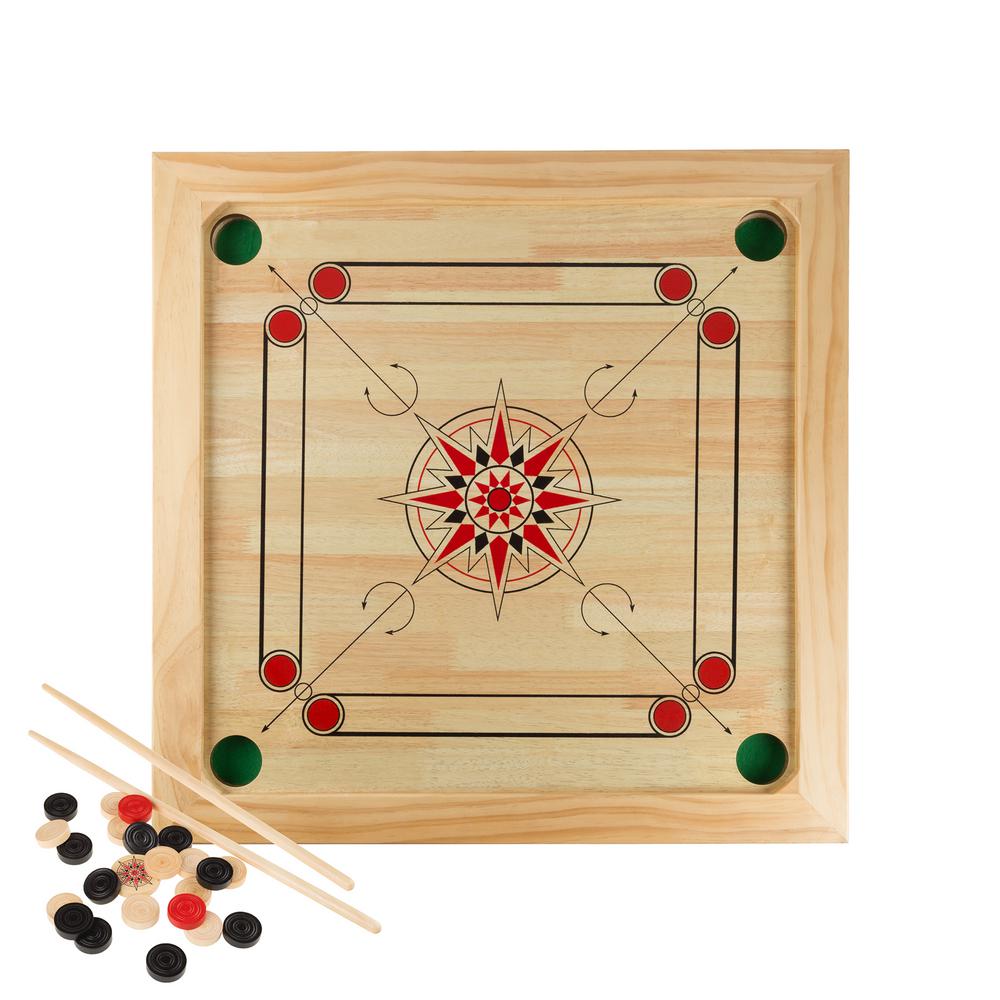 It was the best alternative game once you were tired or done with the game of Ludo, because snakes and ladders were played once you turned the board upside down. The snake would take you back and the ladder would take you up, and it was all about luck!

I had a home, I was the perfect cook, I loved entertaining my friends over a little tea party and I also had babies whilst my cousins lived next door which was made of card board and utensils from the kitchen. Who else misses playing ghar ghar?

A paper and pencil game where you had to match all the X’s and O’s in a maze and what a great pass time it was.

The most popular pre-teen game to play if you had a crush on a boy, or you wanted to know what was your fate with a friend. F for friend, L for love, A for arranged marriage, M for marriage, and E for enemy. OMG! You had to basically count all the alphabets in your and your partners name and minus them from FLAME until the last alphabet was singled out and that one alphabet would determine your fate with that person.

Who else remembers playing these games? Tell us in the comments below!