Muslims have a great history of culture and religion. However, history also marks their inventions in discoveries in science that have shaped the world. These Muslim Inventions gave a new way of looking at the world and contributed to the development of the modern world.

These Muslim Inventions helped other inventions and changed the shape of the world. The inventions took place back in the time when Europe was in its Medieval period and striving to have its identity. On the other hand, Muslims were creating glorifying history for the times to come. Let’s have a look at some of the key inventions of Muslim scientists. 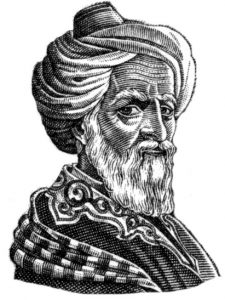 Al Zahrawi (936-1013) was a Muslim doctor who wrote a 1,500 pages encyclopedia on surgery. He illustrated the procedures of surgery on the human body. Even Europeans took help from his intention for the next 500 years.

He also showed how to use cat guts to stitch wounds. It also required a second surgery. 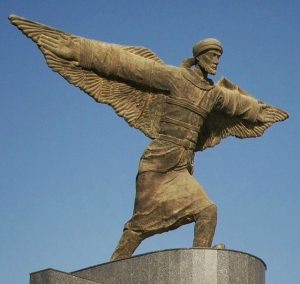 The Wright Brothers came onto the page later because the work on flying machines start earlier by Muslims. Abbas Ibn Firnas (810-887), in the 9th century, designed a winged apparatus that looked like a bird. He went onto a trial flight too near Cordoba in Spain. The plane was successful in staying above the ground for a few moments. But, it fell eventually and Firnas broke his back. 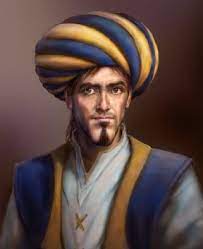 Ibn Al-Haitham (965-1040) was the first among the scientists to prove that humans could only see objects because of the light reflected on them which enters the eye, He was successful in negating the ideas of Greek that eyes transmitted light which helped humans to see things. HE negated ideas of Euclid and Ptolemy’s theories.

He created the first pinhole camera that let the light enter it through shutters. It also manifested the theory about how the mechanism of the eye and brain works. 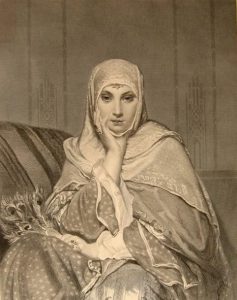 Those who call Muslims illiterate and barbaric must remember that universities are inventions of Muslims. They were started by a young princess of Morocco, Fatima Al-Fihri (800-880). She made her first degree graduating from University.

Later, her sister Marium made a mosque and a complex along with it. Then, it came to be known as Al-Qarrawiyin Mosque and University. It was a great invention to tell the world how important studies and knowledge are in Islam. Even after 1200 years, the university still gives a high-quality education and remarks on the success of Muslim inventions.

Musa Al Khwarizmi (780-850) laid foundations of the modern Algebra in his book ‘Book of Reasoning and Balancing”. It combines the elements of rational numbers, irrational numbers, and geometrical magnitudes. 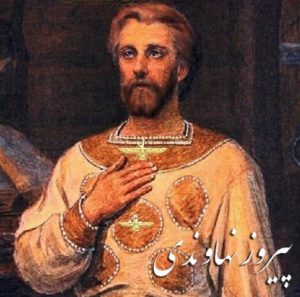 Windmills which is helping generate renewable energy in these hard times were invented by a Muslim scientist. Pīrūz Nahāvandi (600-664) thought about the dry and hot conditions of Arabs. So, he built the first windmill as the only source of energy in deserts.

The windmill had six to twelve fabric or palm leaves sails. They helped in drawing water for flushing. It also helped in grinding corn and for other domestic purposes. 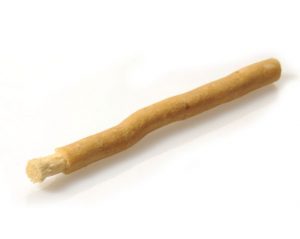 Islam has always valued cleanliness. So, for the sake of oral hygiene, the last Prophet, Hazrat Muhammad (SAW) (570-632) introduced the use of Miswak.

It was the first ever toothbrush that helped in cleaning the mouth and also helped in freshening the breath. 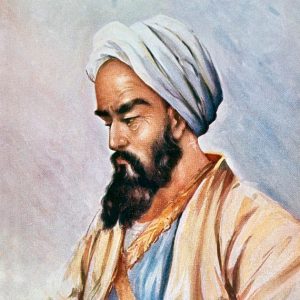 Jabir Bin Hayan (721-813) converted Alchemy into modern-day chemistry. He introduced new procedures and tools that are being used nowadays. He introduced procedures like oxidization, crystallization, evaporation, purification, filtration, and distillation.

Jabar also discovered sulphur, nitric acid and alembic still that helped in the creation of perfumes and alcoholic spirits. 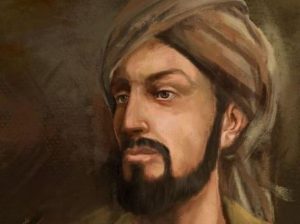 Al-Jazari (1136-1206) invented the crankshaft that changed the world’s automobile history. He used the idea of converting rotary motion into linear motion. By using a crankshaft, it became easy to lift an object with ease.

He also gave knowledge about other mechanical inventions in his book Knowledge of Ingenious Medical Devices. The knowledge helped in the invention of valves and pistons, combination locks, and mechanical clocks.

After university, the hospital is also one of the Muslim inventions. The first ever medical centre in history was Ahmad Ibn Tulun Hospital in Caira in 872. This hospital provided free medical care to anyone in need. Along with physical health, the center also focused on the mental health of the patients.

Earth’s climate is undergoing various adverse changes because of our irresponsible attitude as residents. With the help of each citizen of Earth, we are going to have some serious climatic changes like pollution, global warming, and changings in climatic...

5 THINGS YOU CAN GIFT YOURSELF

Have you ever wondered how much you think about giving gifts to your loved ones? You want to make your gift stand out and be the best. Don't you? It is your love for your friend or family member...